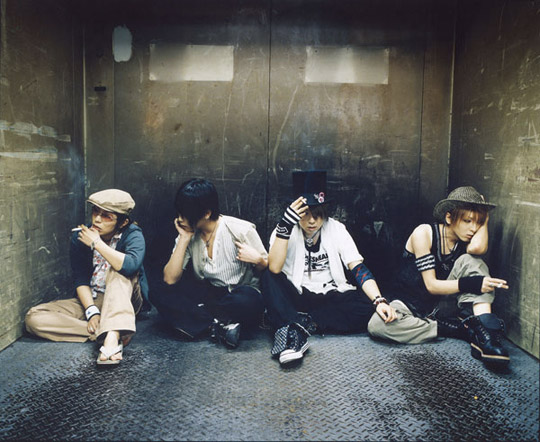 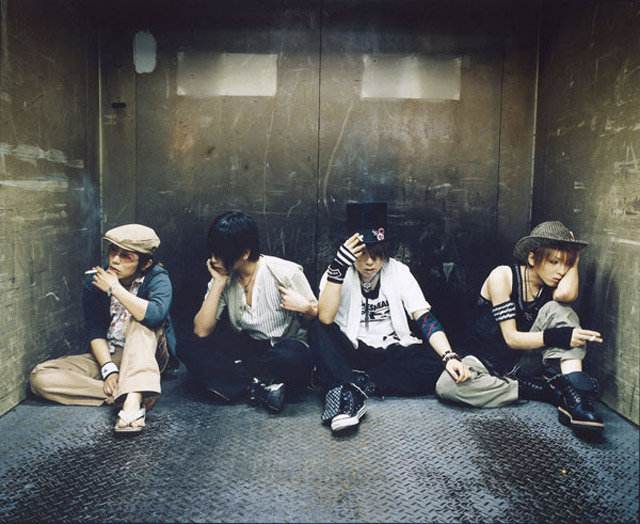 baroque, the legendary band that rewrote the history of visual rock held a live after a 7-year break on 7/17 at Yokohama Red Brick Warehouse.
Under a clear blue sky, their revival live was offered for free to 10000 fans who proved their deep passion. baroque, at the peak of their popularity, disbanded after their solo live at Zepp Tokyo in 2004 as they left a message,”We’ll leave baroque with you all,” behind. On 6/9, their official website posted a mysterious reminder that read “About “baroque” that we’ve left with you all: We would like to get it back. Thank you for your cooperation.” Then, the information for their free live titled “We won’t charge you anything” was posted on the website and became the topic of the talks among not only baroque’s fans, but all V-rock fans.
Article source: http://www.barks.jp/news/?id=1000071677