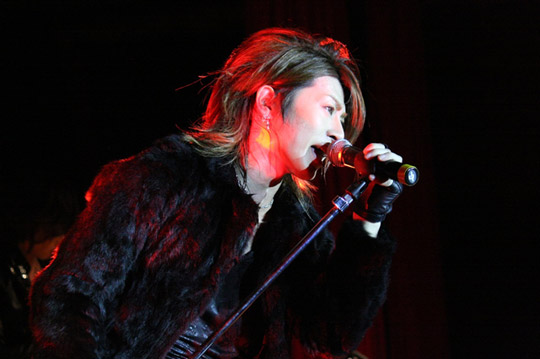 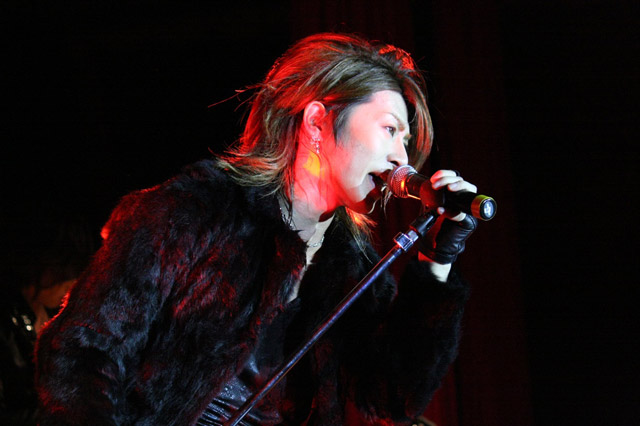 To be celebrating their 2nd anniversary in Jan. 2012, the attention on ViViD as one of the most powerful rock bands has been increasing rapidly and their very first one-man live in Hong Kong on 11/5 at KITEC proved it once again.
The entire audience of enthusiastic Hong Kong fans stood right up as soon as ViViD came on stage. As Shin (Vo.) screamed out in Cantonese, “We’re ViViD and we’ll rock it up together!” the crowd responded even in a louder voice in their fullest energy. With a total of 16 songs, including an encore number, ViViD stole every heart of the Hong Kong fans present at the live. Their 3rd single “FAKE” is now available in Hong Kong.
Official Website: http://www.pscompany.co.jp/vivid/
Myspace: http://www.myspace.com/vividjp
Twitter: http://twitter.com/#!/ViViD__STAFF 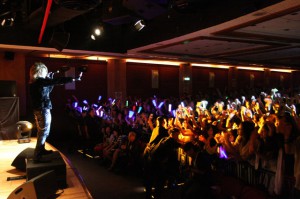 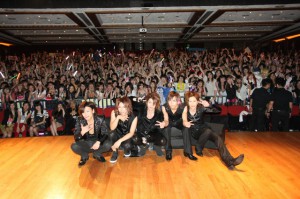