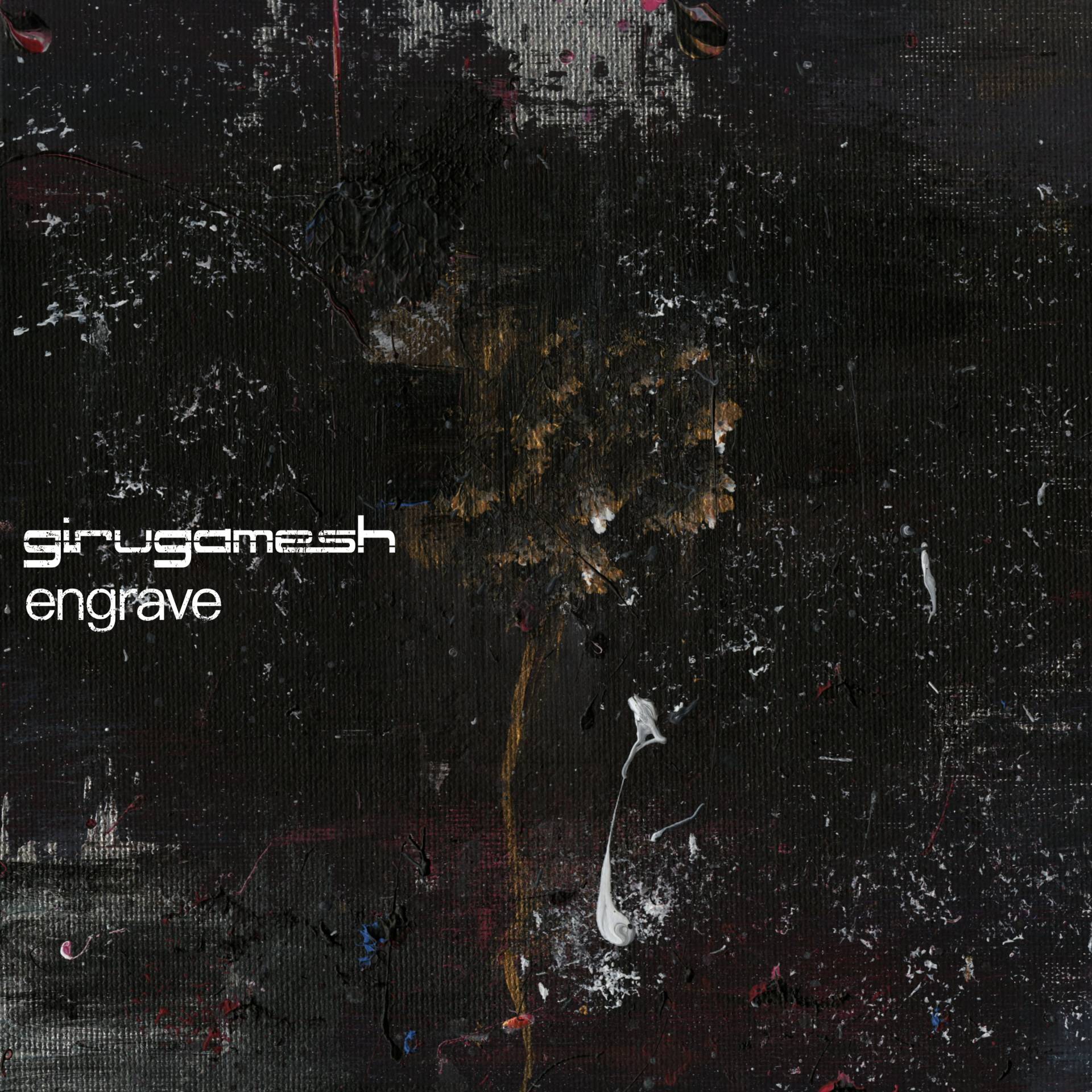 Following the disbandment of rock band girugamesh in 2016, the four members went their separate ways. However, recently, the group suddenly announced the release of a new digital single, titled engrave, for February 1st.

The band has shared links to pre-add and pre-save the track via Apple Music and Spotify.

girugamesh‘s last live show was held on July 10th, 2016 at Zepp DiverCity in Tokyo. Since then, the members have each been busy with their own projects: drummer Яyo released some covers and recording videos on YouTube, bassist ShuU promoted his fashion label THEE MAD COUNTRY’S STORE and vocalist Satoshi was seen modeling for some Japanese apparel brands, including BLXCK TOKYO, the label of ROACH vocalist taama.