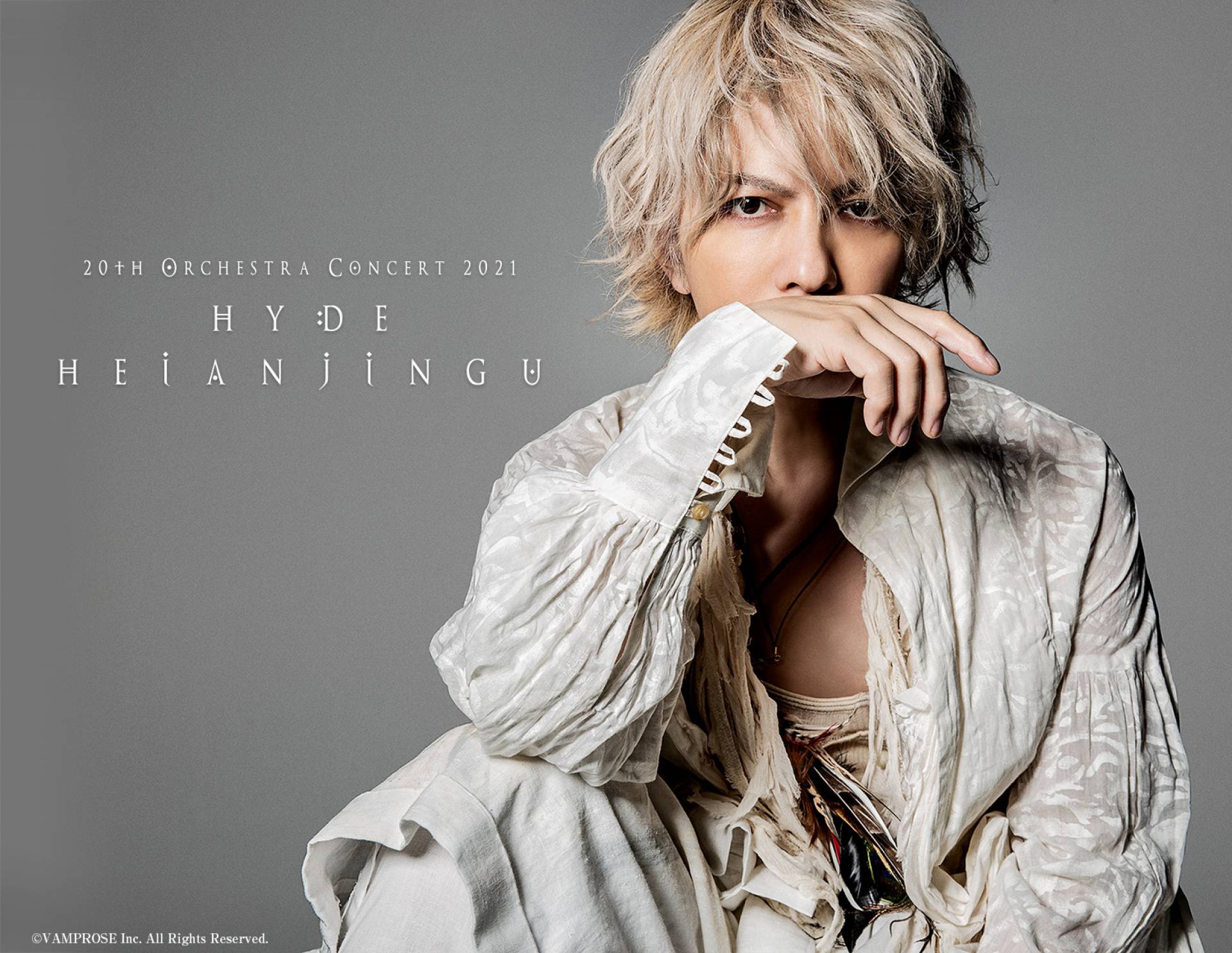 Tickets are now on sale for the worldwide live streams of HYDE’s 20th anniversary concerts at Heian Shrine.

Last month, HYDE announced that he will be live streaming two back-to-back concerts from Heian Shrine worldwide on July 31st and August 1st to commemorate his 20th anniversary as a solo artist. Now, ticket details for the live streaming events have been revealed.

The live streams of both 20th Orchestra Concert 2021 HYDE HEIANJINGU concerts will start at 19:00 (JST). They will be broadcast via Live Viewing Japan. Tickets for each show are $35 USD, and they are available for purchase here.

Archive viewing of each concert will be available to ticket holders for three days so they can enjoy the event comfortably in their own time zones. Additional details on the shows are available in English here.