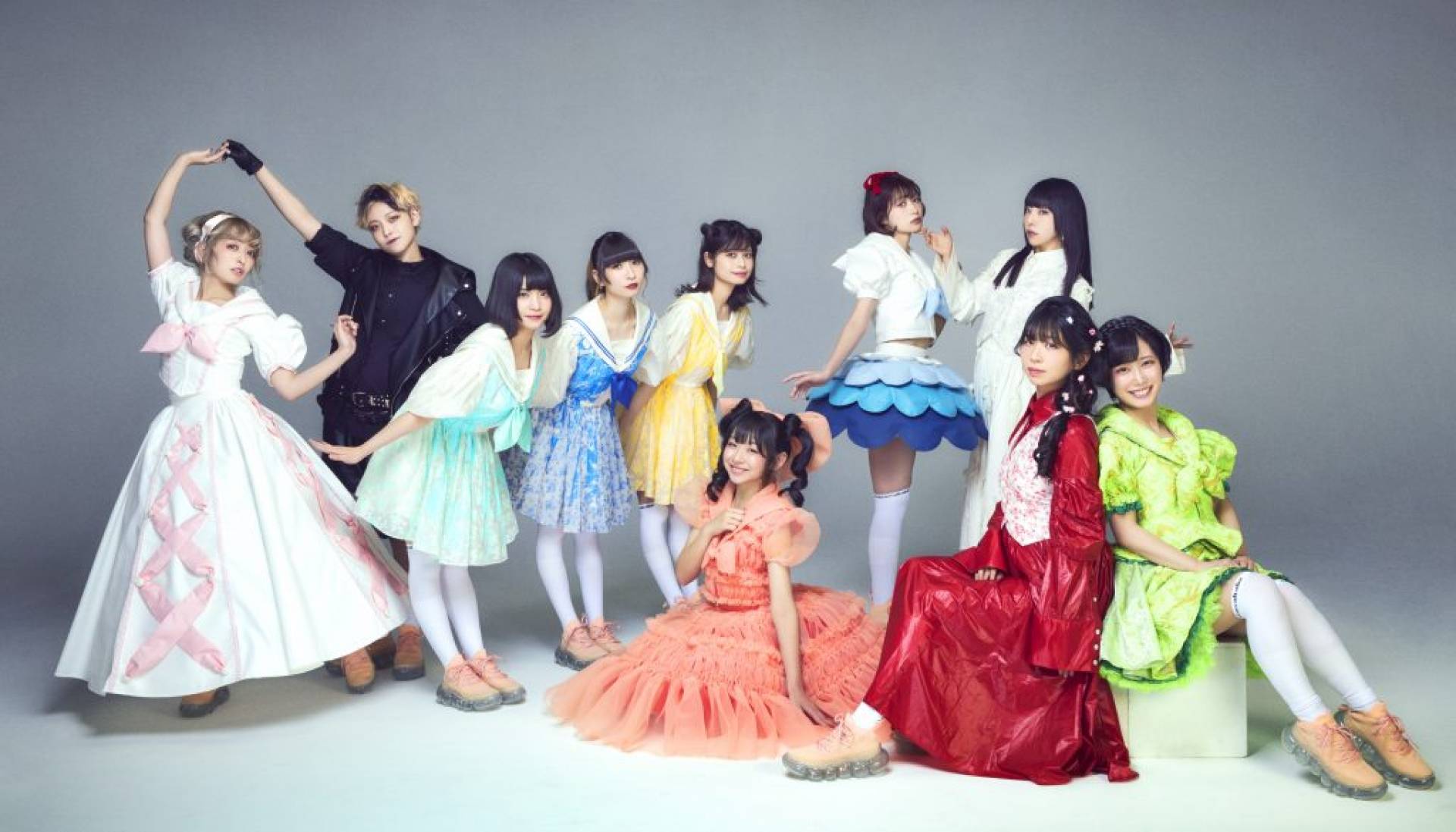 Naruse Eimi‘s last concert with idol troupe Dempagumi.inc took place on her birthday, February 16th. The performance was streamed worldwide via ZAIKO to allow as many fans as possible to see the event.

The theme of the concert was that of a sleepover, as revealed by Naruse‘s self-illustrated video clip during the opening. The members appeared wearing fancy pajamas as the first notes of Ai no katachi began. Then came Ai ga chikyu sukuunsa! Datte Dempagumi.inc wa Family desho.

Dempagumi is a family, after all; the fans know this for a fact. Last year’s lockdown hasn’t changed anything on that front, as the next track Nanto! Sekai kōnin hiki komori! underlined. The members recorded this song at home, and even had some fans participating in the chorus and visuals for the music video. Here, the first part of the song relied on playback as the members performed the choreography.
To read full article, visit JaME.