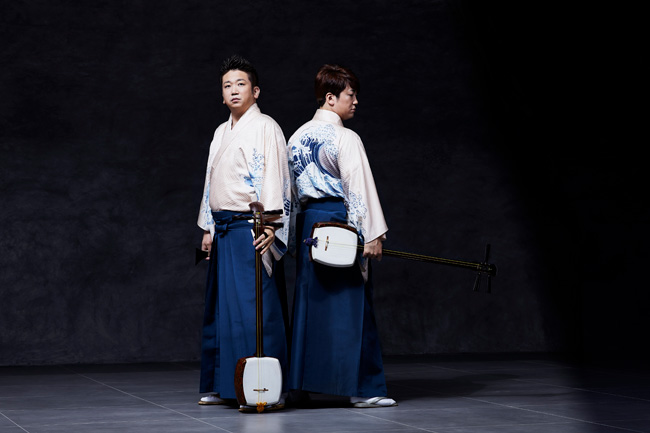 Leading performers of the Tsugaru-jamisen, “Yoshida Brothers” will be celebrating its 20th anniversary as an artist.

Since debuting in 1999, the Yoshida Brothers have amazed the world with skillful techniques and rich expressions, constantly breathing new life into Japan’s traditional music with its innovative collaborations. At a turning point 20 years into its career, the Yoshida Brothers will be holding the “Yoshida Gekijo 2020” which proposes a new concert style.

During this concert, which carries the theme of “co-creating a new tradition that will continue to be passed down 100 years later and leaving it to the future”, the Yoshida Brothers will transcend the boundaries of music genre and collaborate with various artists.

The first concert will feature guest artist MIYAVI, who has attracted attention from all over the world as a guitarist with a unique finger-slapping style of playing the electric guitar without using a guitar pick. MIYAVI has also held over 350 concerts in nearly 30 countries and 8 successful world tours. 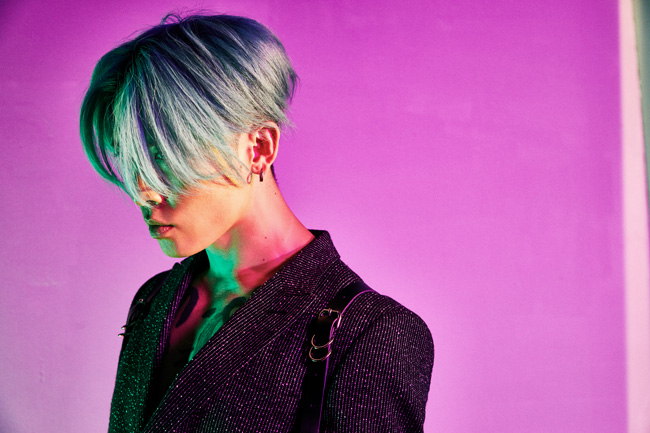 ■Viewing URL
https://yoshida-theatre.zaiko.io/_buy/1nNM:7VJ:1c4f8:private
(Only the first 1,000 customers can view for free) 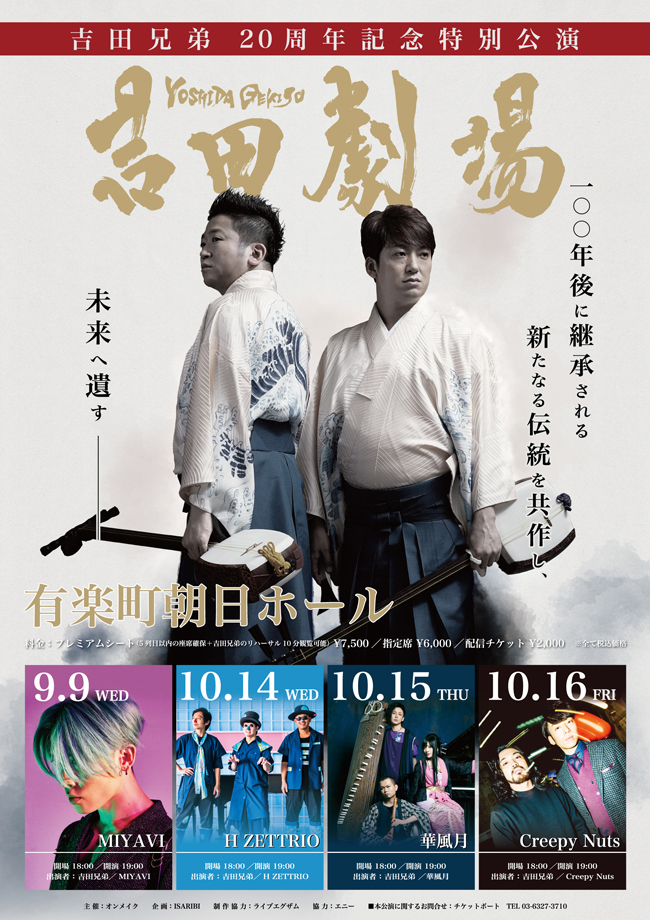