Finally making its move, NOCTURNAL BLOODLUST. “ONLY HUMAN”, the first chapter in its 2-month consecutive release, goes on sale today.

The full LYRIC VIDEO has been released on YouTube.

Mr. Akira Yonezawa (Gekirock) has contributed his thoughts regarding the new song. Please do check it out as well.

Suddenly releasing the digital single “Life is Once”, NOCTURNAL BLOODLUST (also known as Nokubura), who had just sent flares signaling its revival, has already announced its next release.

As with when it released its resurrection song, the first in its 2-month consecutive release, “ONLY HUMAN”, will also definitely bring about a storm of positive reactions. Above all, it will unquestionably lead to even greater interest in the band’s new guitarist.

Boldly incorporating elements of Djent, the band members become one in the mid-tempo song right from the intro section which accurately carves out a polyrhythm that shows not even the slightest of negative effects from the band’s change in members. On the contrary, it conveys the fact that the band has already reached a stage of completion.

In the first place, a song production and sound-making centered around the Djent sound, which originated from guitar freaks, should not be something to attempt so short after the addition of a new guitarist. I wonder why but this song was very well done.

The fact that the band as a whole was credited for the song composition suggests that its new guitarist was also highly involved in its production. The song simply proves that the skill of the new guitarist is undeniable and that the band Nokubura is of high caliber.

Even as the world continues to remain in a state of array as society is in the midst of turmoil, Nokubura stands at the starting lines of its revival as its aggressive stance in releasing new work will without a doubt bring courage to many listeners.

Screaming out “We’re all connected Don’t forget we’re one” from the heart, its lyrics with a strong message resonates strongly with the world’s current situation.

NOCTURNAL BLOODLUST, who will be releasing yet another new single next month. 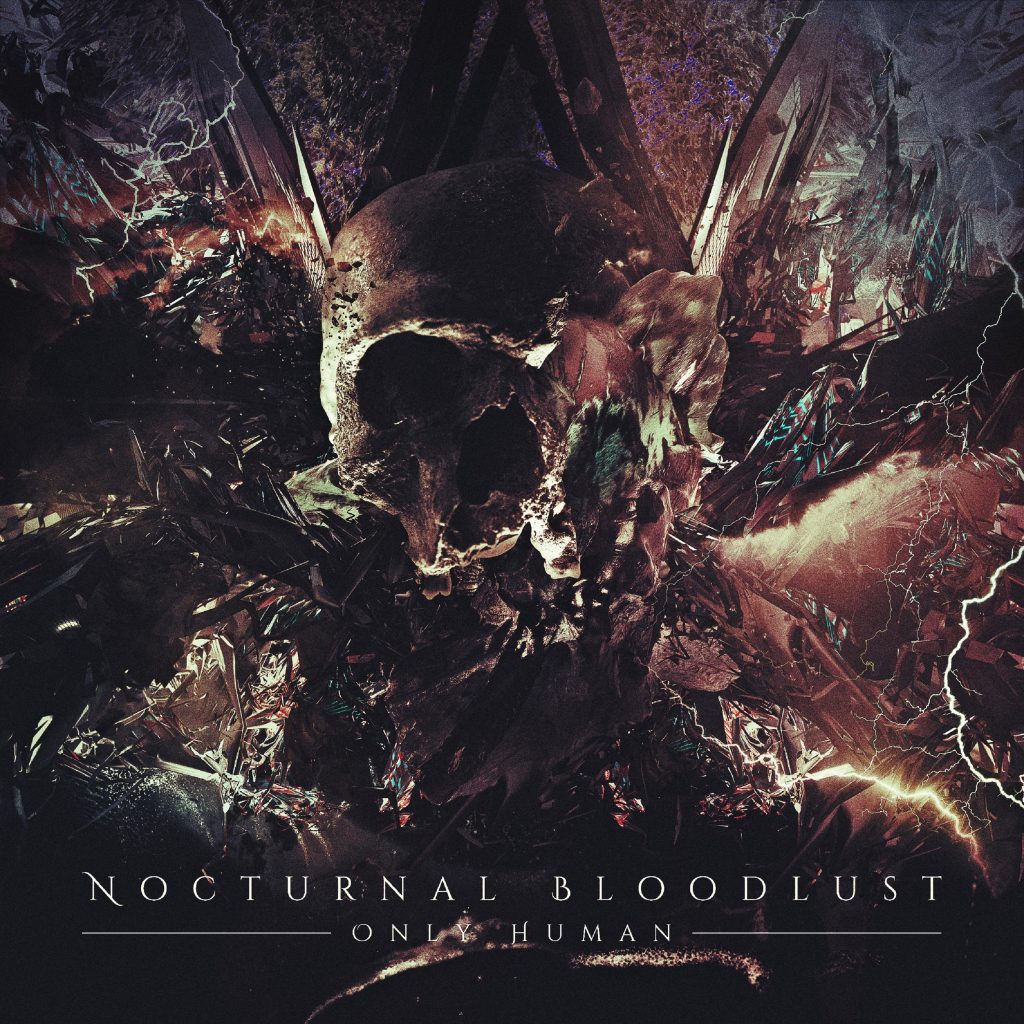 ※The single will be released sequentially starting from 12AM on the release date.

Digital Single “Life is Once” Now On Sale!