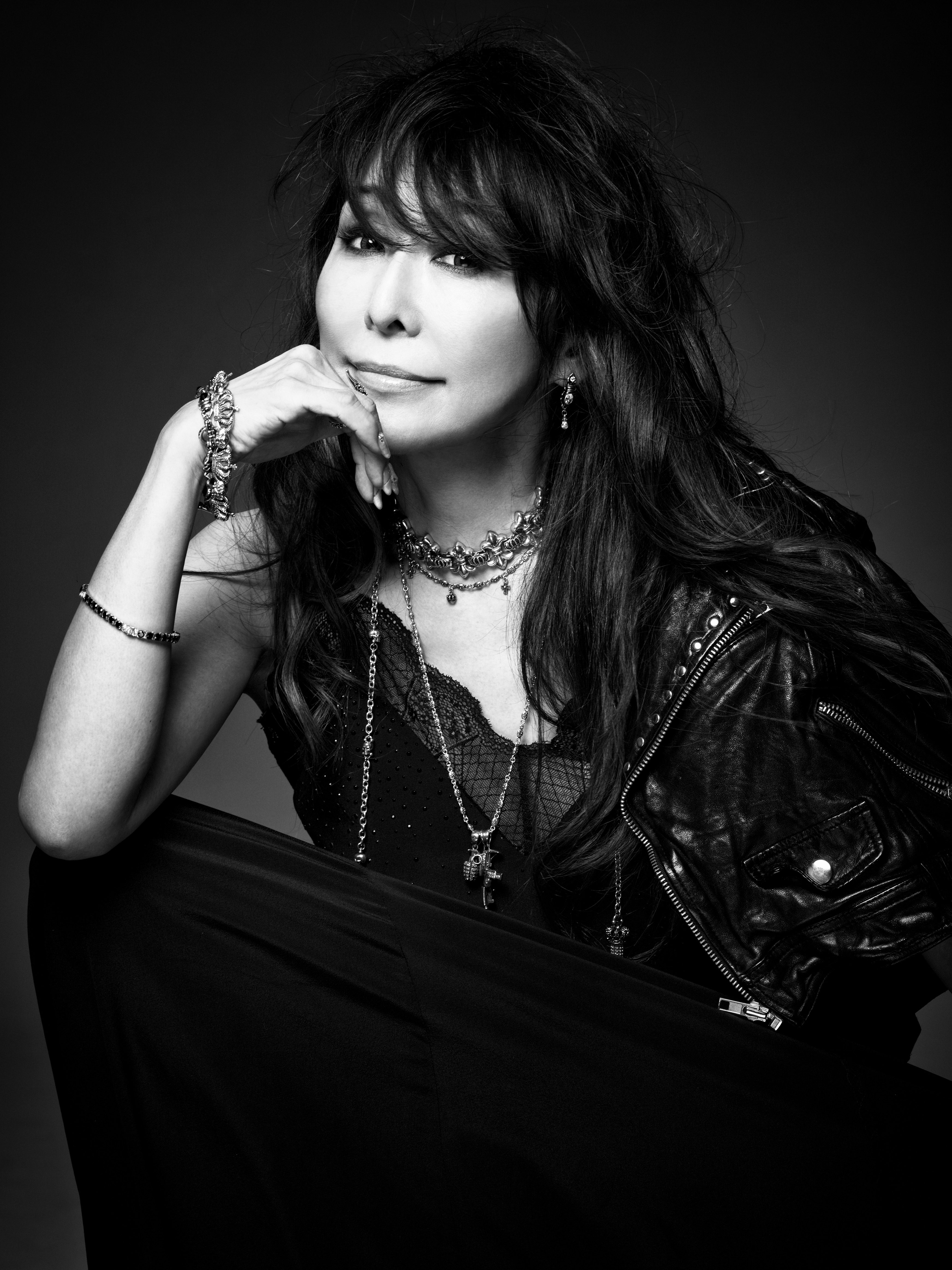 A live concert broadcast featuring Kyoko, Yamazaki Masayoshi, Hajime Chitose and Moritaka Chisato will be broadcast at 2PM on 4th April on THE SHOJIMARU YouTube channel run by the live music club, THE SHOJIMARU, located in Kanda, Tokyo.

This concert was made possible with the support of Takumi Mamiya (FUKUMARU TUNES Producer) who approved of the Live Music Club Support Project “SAVE THE LIVEHOUSE” launched by THE SHOJIMARU.

Responding to Mamiya’s call were his old friends Kyoko, Yamazaki Masayoshi and Hajime Chitose. Kyoko also enlisted the help of Moritaka Chisato, with whom she had developed a great friendship through performing at live events together.

With the aim of monetizing its own YouTube channel, The SHOJIMARU is currently focusing on clearing hurdles of over 1,000 subscribers and over 4,000 hours of playback time.

Once the channel has been successfully monetized, THE SHOJIMARU YouTube channel aims to be of service to other live music clubs, and in turn the bands, artists and staff there, by contributing to their income through the channel’s infrastructure (broadcast tipping super chat system).