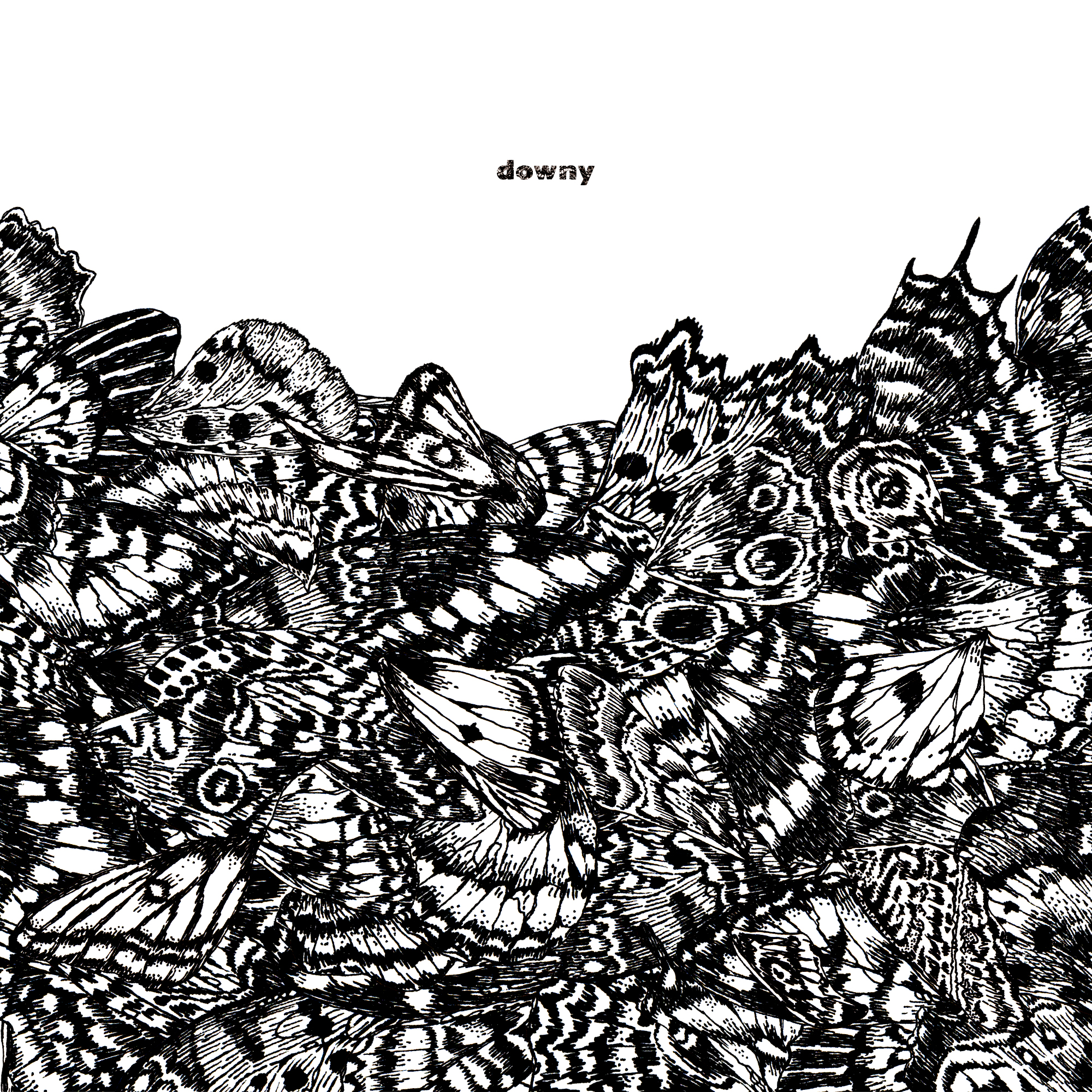 Digital Pre-release of the Single “Haze (Shikai Furyo)” and Announcement of Tour Details!

downy has released the teaser video for their next album “Seventh Collection: Untitled (無題)” which is set to be released on 18th March 2020 (Wednesday).

Ahead of the album’s release, a teaser video, containing snippets of the songs that will be included in the album has been released. A song from the album “Haze (Shikai Furyo)” has also been released digitally today, 26 February 2020, on major digital music streaming platforms.
The album jacket features illustrations by Enna Yamashiro, who is also the illustrator behind the album jacket of downy’s 5th album.Details regarding downy’s concert tour “Amazarashi no Tsuki (雨曝しの月)”, which will see them performing in Tokyo, Nagoya and Osaka in June, has also been released.

A student discount system will be introduced during the concert tour and students in high school or younger will be eligible to receive a cash rebate of 1500 yen.

Pre-bookings for ticket have begun today, so please do check it out.