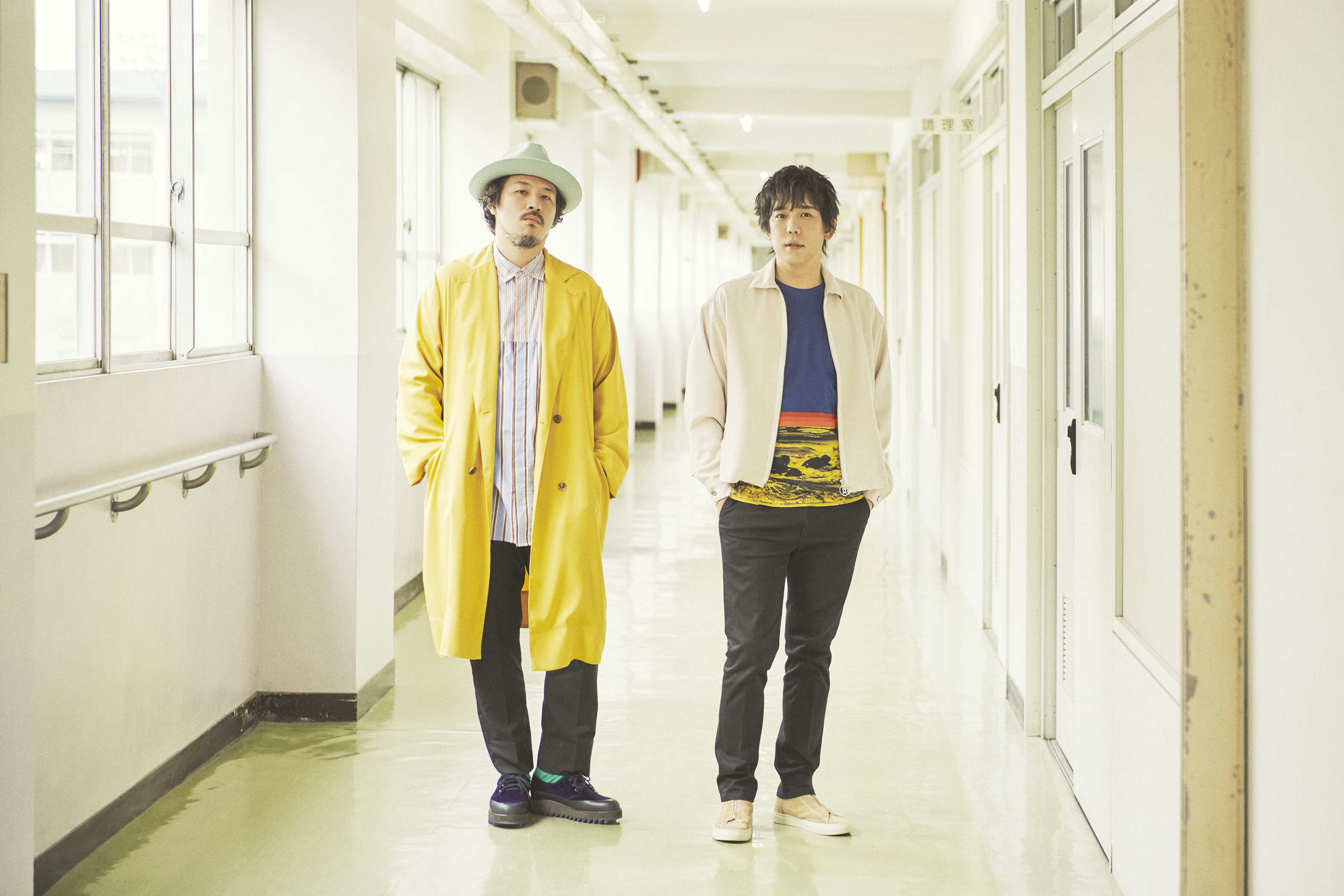 In March 2020, SUKIMASWITCH will hold their first overseas concerts in Jakarta and Taipei.

The concert will be held at the Ciputra Artpreneur Theater, a theater, multi-purpose hall and museum located in the center of Jakarta.

As a Jakarta concert-only bonus, a special ticket package plan, which includes a group photo taking session with the SUKIMASWITCH members after the end of the concert, will also go on sale.

SUKIMASWITCH is currently in the middle of their concert tour, SUKIMASWITCH TOUR 2019-2020 POPMAN’S CARNIVAL vol.2, which kicked off on 30 October 2019. The tour includes 38 concerts at 30 venues all over Japan.

During this tour, SUKIMASWITCH will be performing a selection of songs from throughout their career ranging from their hit songs and songs they frequently perform in concert to songs they rarely perform live. Constantly revealing new song arrangements as the tour continues, they will appear at concert halls across Japan for the second volume of the tour, POPMAN’S CARNIVAL.

SUKIMASWITCH will celebrate their 20th anniversary this month. Not only in Japan, they will also spread their music overseas. We look forward to their work as they take on new challenges.

SUKIMASWITCH is a duo consisting of song-writers Takuya Ohashi and Shintaro Tokita.
They debuted in 2003 with the single “view”. With Ohashi’s vocals that can envelope the listener, alongside exceptional sound creation by Tokita, they have released a number of hit songs including “Kanade” and “Zenryoku Shonen”.They celebrated their 15th Anniversary since their debut on 9th July 2019. On 10th and 11th November, they held their first-ever solo concert, SUKIMASWITCH 15th Anniversary Special at YOKOHAMA ARENA ～Reversible～. A grand end to the celebrations for their 15th Anniversary. In March 2019, they successfully held their concert tour, SUKIMASWITCH THE PLAYLIST vol.2, performing at 7 venues in 5 cities in Japan.On 3rd July, SUKIMASWITCH released their 26th single “Seishun (Youth)”.They kicked off their Japan tour SUKIMASWITCH TOUR2019-2020 POPMAN’S CARNIVAL vol.2 in October 2019.