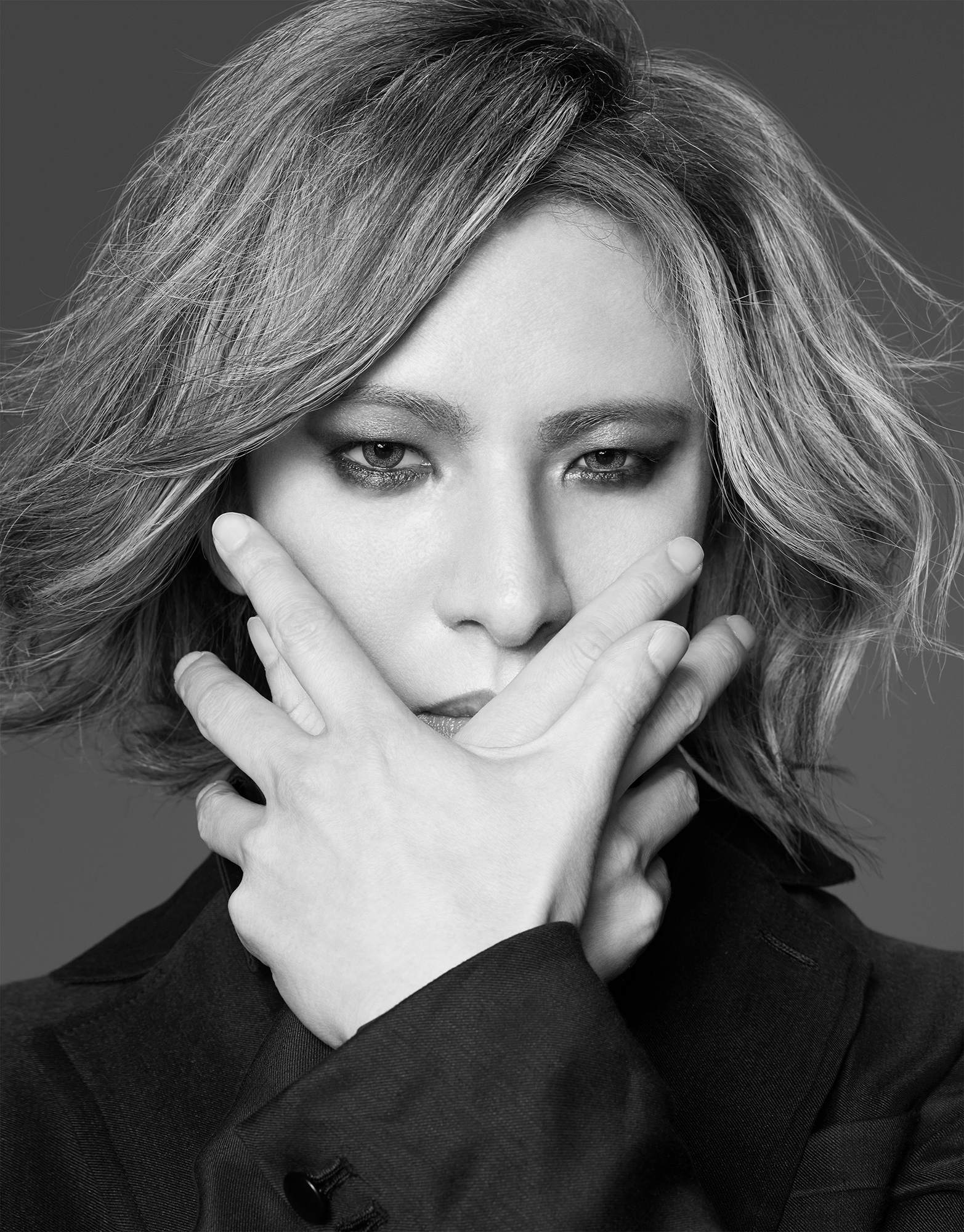 YOSHIKI has donated $100,000 to Earth Alliance and its Amazon Forest Fund in support of local efforts on the ground that are working to support the indigenous and local communities that are protecting the land and biodiversity. After hearing about the increasing fires throughout the Amazon region, YOSHIKI discovered the newly launched Earth Alliance and reached out to make the donation through his 501(c)(3) nonprofit organization Yoshiki Foundation America.

YOSHIKI chose to donate to the Amazon Forest Fund and Earth Alliance, which is hosted by Global Wildlife Conservation, a U.S. 501(c)(3) nonprofit organization. Earth Alliance is a new organization co-founded by Leonardo DiCaprio in order to help address the urgent threats to our planet’s life support systems.

“The Amazon fires deserve the world’s attention,” said YOSHIKI. “I want to encourage people in every nation, including Japan, to take action.”

YOSHIKI’s donation to aid in the Amazon rainforest crisis continues the acclaimed musician’s international humanitarian work, which includes disaster relief for Hurricane Harvey victims in Texas and a 10 million-yen donation earlier this month in support of the victims and survivors of the Kyoto Animation Fire.

All funds donated to the Amazon Forest Fund and Earth Alliance are distributed directly to local partners and the indigenous communities that are protecting the Amazon, the incredible diversity of wildlife that lives there, and the health of the planet overall. The following local organizations are protecting indigenous lands, providing relief to the communities impacted and will benefit from the Amazon Forest Fund:

For more information and to donate to the Amazon Forest Fund directly, visit: https://ealliance.org/amazonfund.

In 2019, YOSHIKI donated $150,000 to the University of Miami’s Frost School of Music to support music education and 10 million yen in support of the victims and survivors of the Kyoto Animation fire.