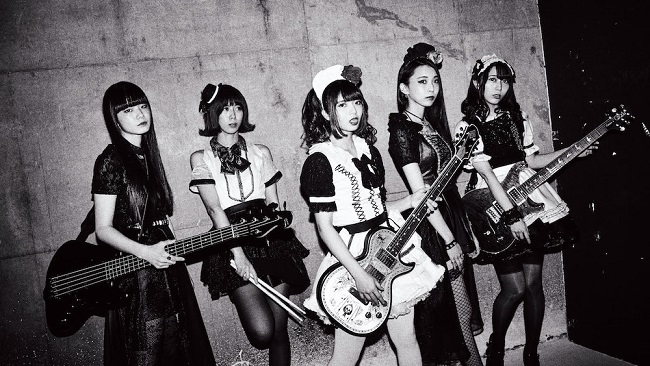 Two singles on the same day. What have the maids offered this time?

After wrapping up a huge world/Japanese tour with two massive final gigs, BAND-MAID didn’t take a long break, they released not one, but two singles, glory and Bubble, on January 16th. What’s more, both title tracks were chosen as themes for TV series. The first one is the ending for the anime “Yu-Gi-Oh! VRAINS”, while the second is now the main theme of the drama “Perfect Crime”. Usually, in this situation a band has two options: to write something completely different from their usual songs or just stick to the familiar style. Luckily, the maids took the second way.

Let’s start with the main tracks. Both are filled with the BAND-MAID’s powerful, recognizable energy, but each differs a lot from the other. glory accelerates right from the start with its igniting opening riff, maintaining the speed over the course of the song with excellent drumming and ‘bouncing’ choruses. For those who got upset over last year’s softness of start over, it’ll be a relief to hear the band offering a powerful and captivating sound again.