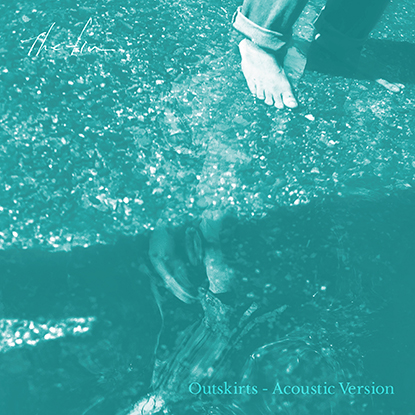 The fin. “Acoustic Versions and Covers 2″

Listen to “Acoustic Versions and Covers 2″
Streaming Starts on 2018.11.09
※It will be available on music streaming platforms from November 9 except for SoundCloud.
SoundCloud/ Spotify/ Apple Music

The fin. has released it limited EP “Acoustic Versions and Covers” which contains the acoustic version of Pale Blue on music streaming platforms like Spotify, Apple Music and Line Music on September 28. This time, as a continuation of the previous one, The fin. will release its 2nd limited EP “Acoustic Versions and Covers 2” on November 9 on music streaming platform again.

“Acoustic Versions and Covers 2” contains 2 tracks: “Outskirts” from the 2nd Album “There” released in March this year, and the acoustic cover of the song “Midnight Song” from the American indie pop/ dream pop band “Wild Nothing”.
The EP is recorded in London and mastered by Joe Lambert, who has mastered the “Days With Uncertainty” and “There”, and also contributed to the works of artists like Wild Nothing, Washed Out and Deerhunter. 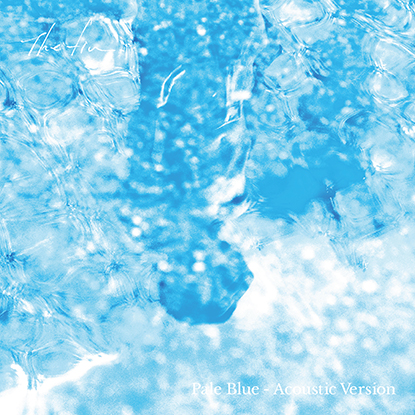 Listen to “Acoustic Versions and Covers”
Available on Streaming Service 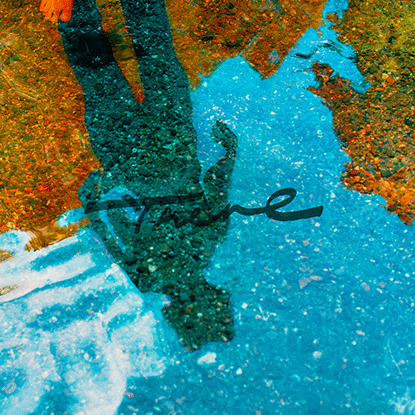 Listen to “There”
Available on Streaming Service 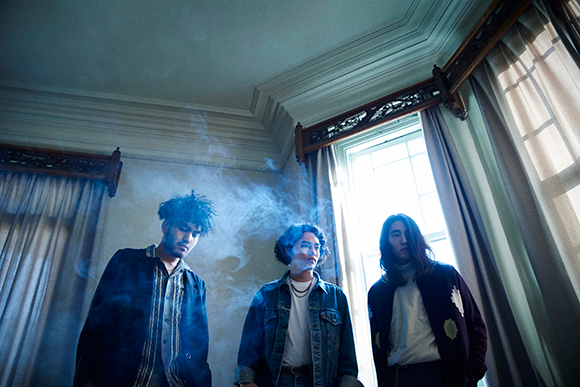