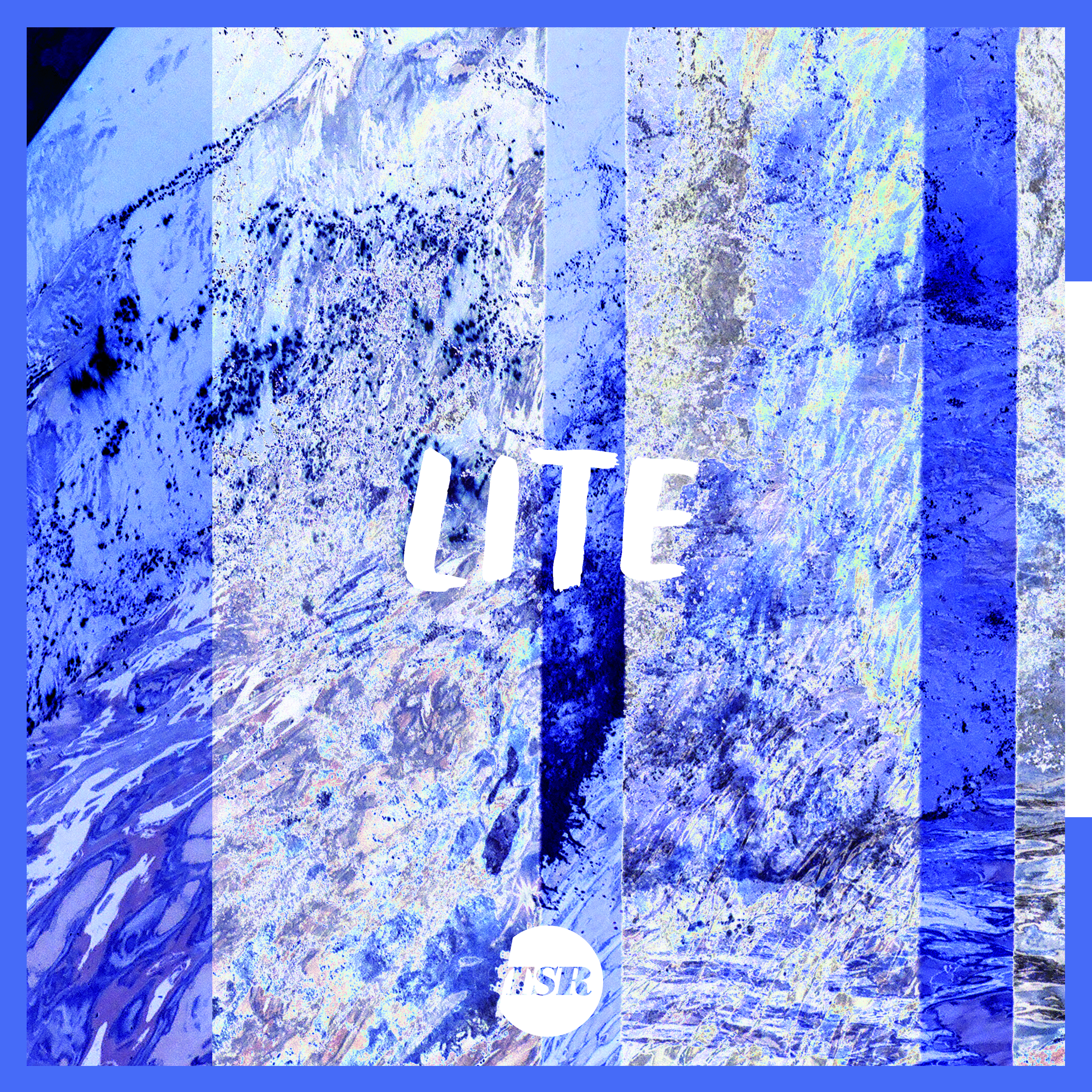 SOIL and downy will perform at the 15th Anniversary Event of LITE “LITE 15TH” at LIQUIDROOM!

Details for “LITE 15TH”, which will be held at Ebisu LIQUIDROOM to celebrate the 15th anniversary of LITE, has been announced. And the lineup has been announced as well, two groups of artists SOIL & “PIMP” SESSIONS and downy, who are having close friendships with LITE, will perform at the event. Advance ticket application will start tomorrow on October 24 (WED) via the official website of LITE.

LITE has released 2 new songs “Blizzard” and “Zone” digitally on October 5, which is released around 2 years since the last work. Besides, 7 inch Vinyl record which these 2 tracks are included will be released by the American independent record label Topshelf Records on November 7.

They are now having the release tour and a Japan tour will be held in TOUMEIHAN (Tokyo, Nagoya and Osaka) in November. Moreover, for their America tour in December, 2 extra shows in Philadelphia and Berkeley have been announced. CHON from America will also perform at both 2 shows. 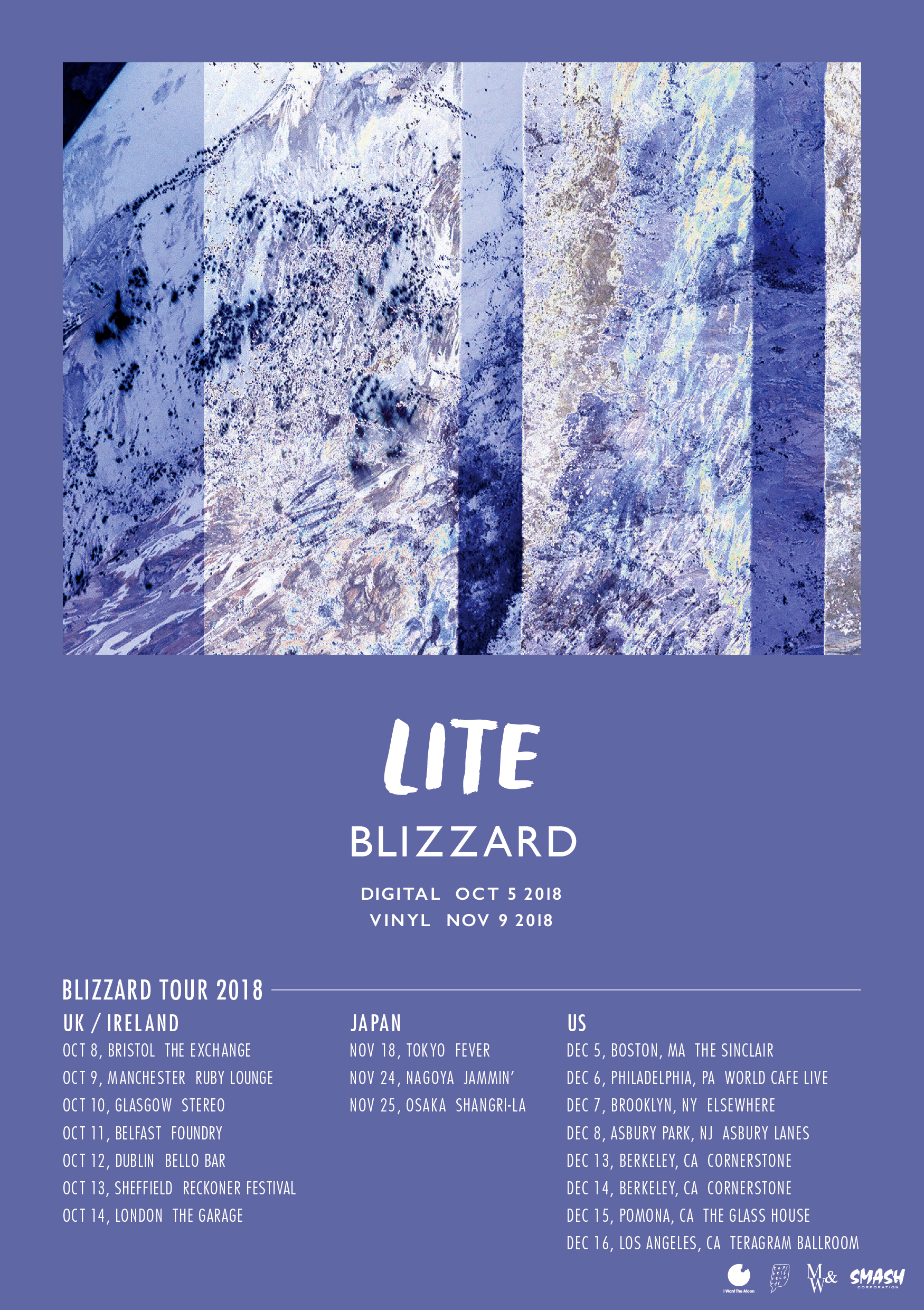 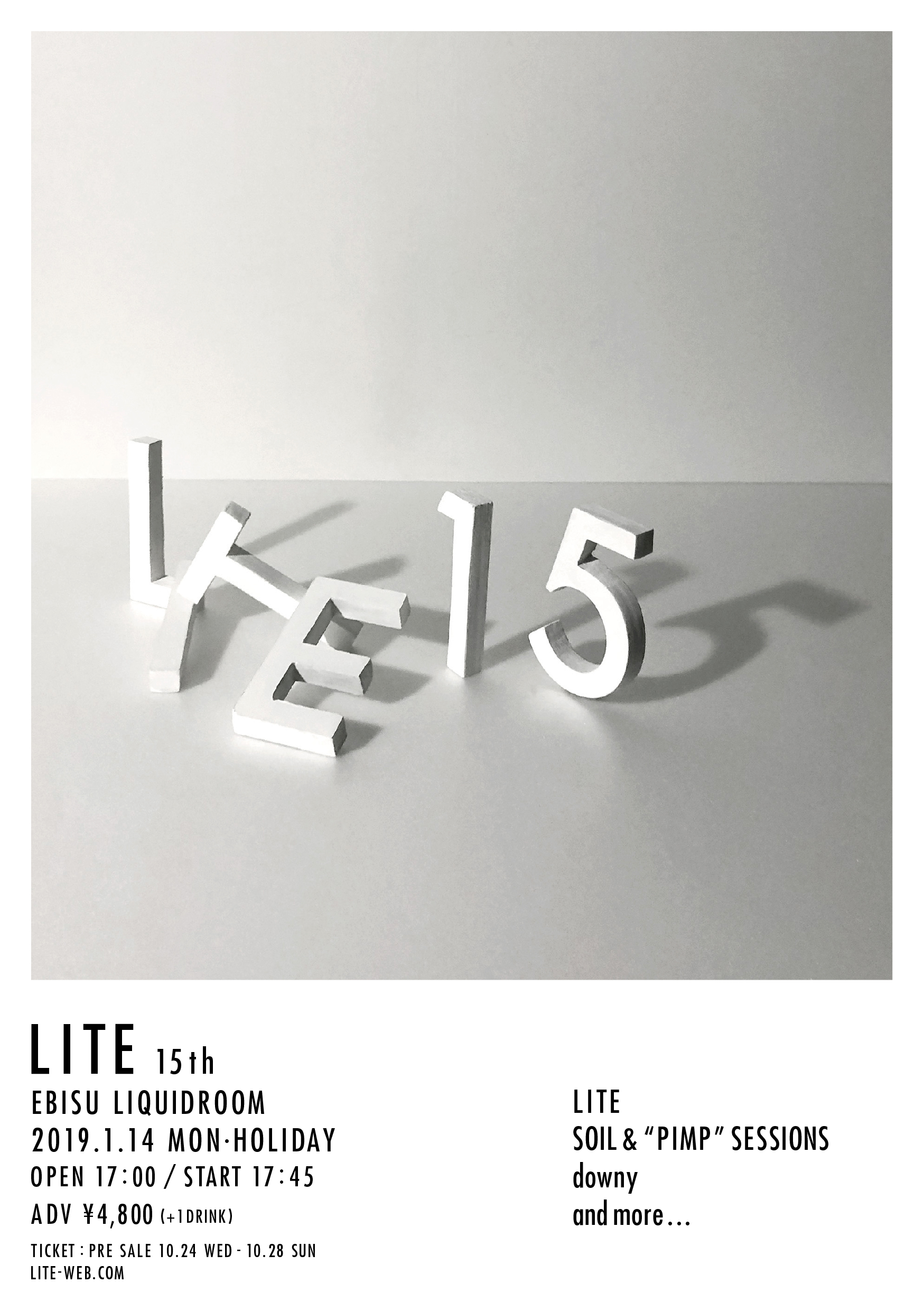 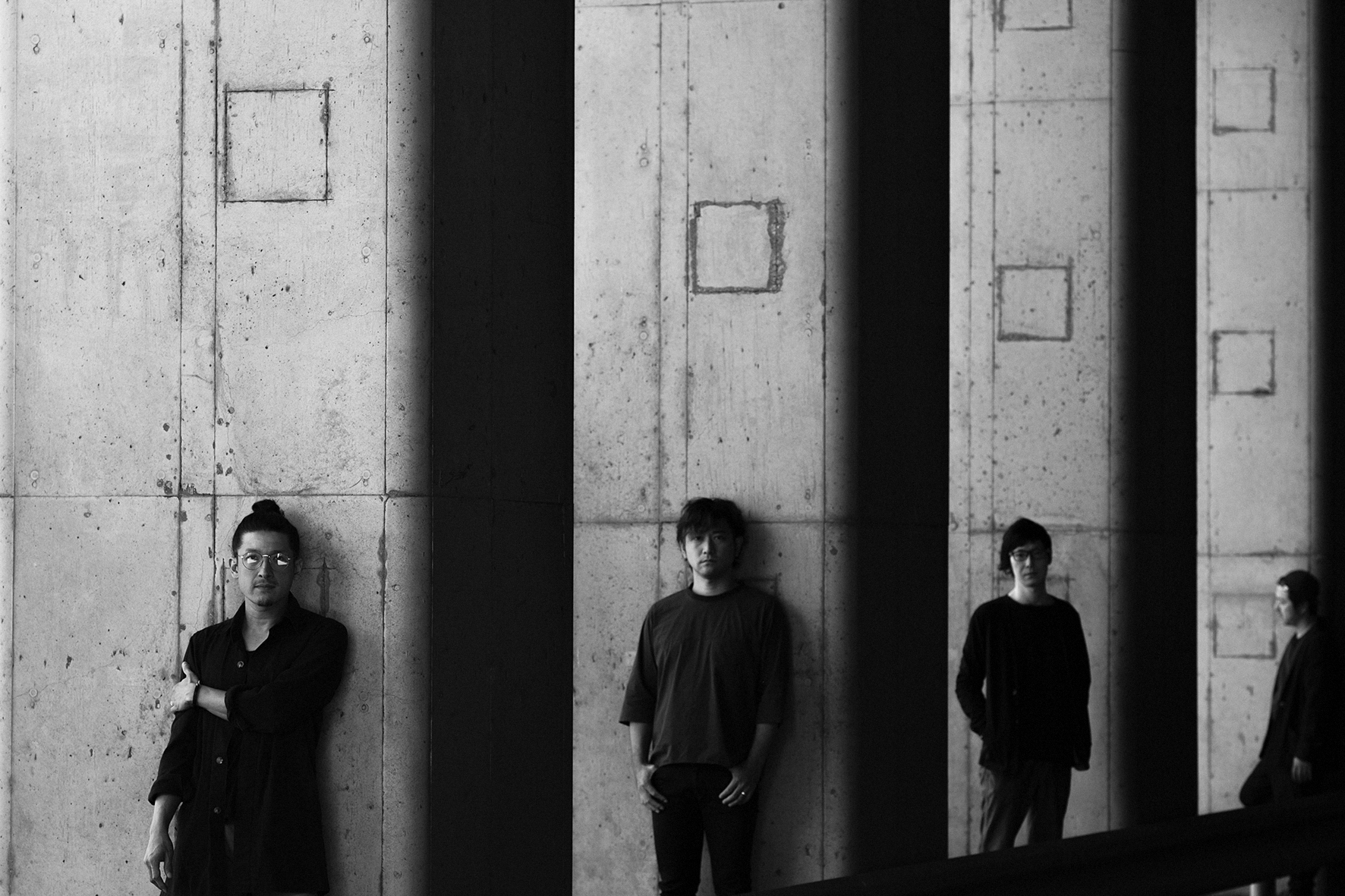 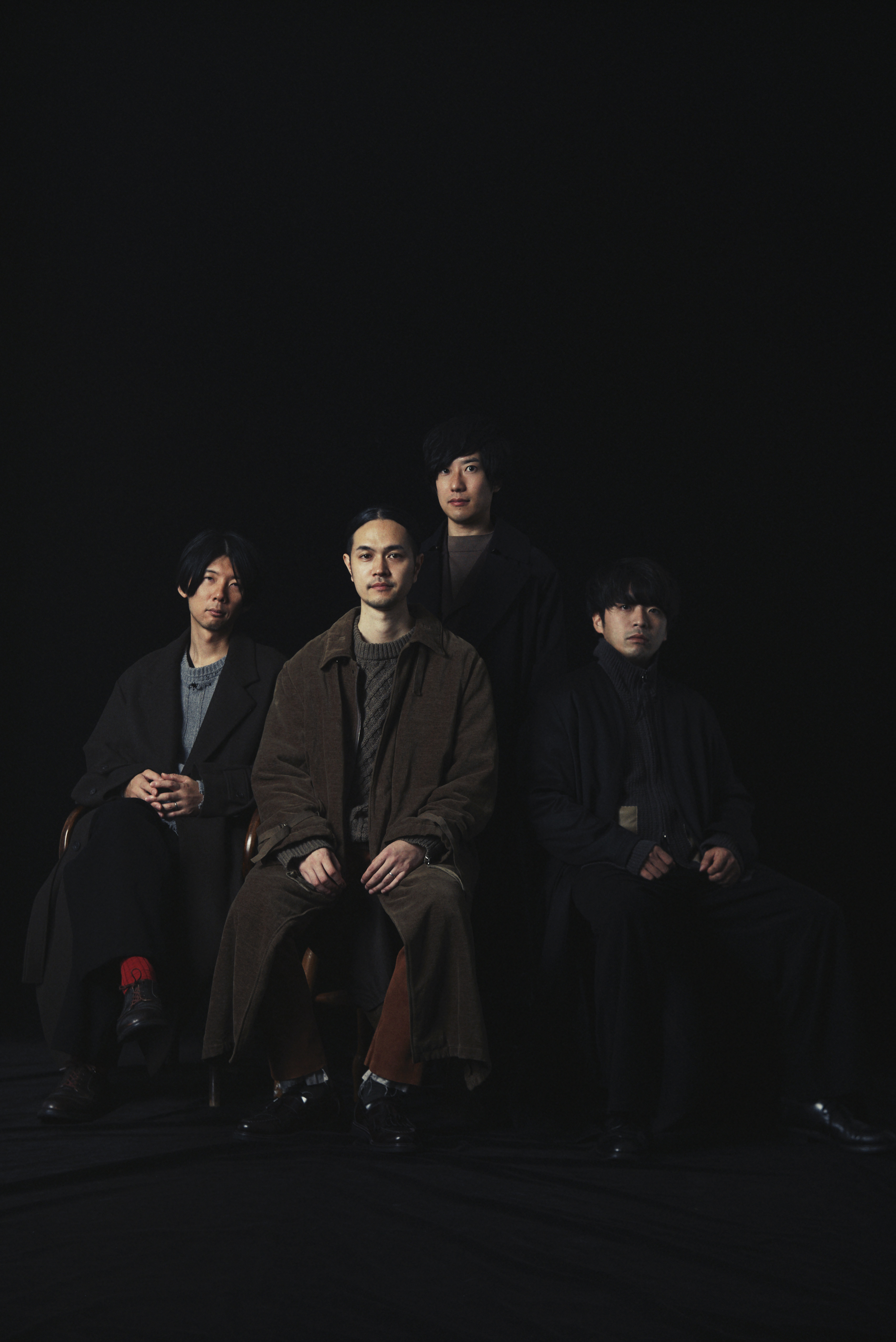 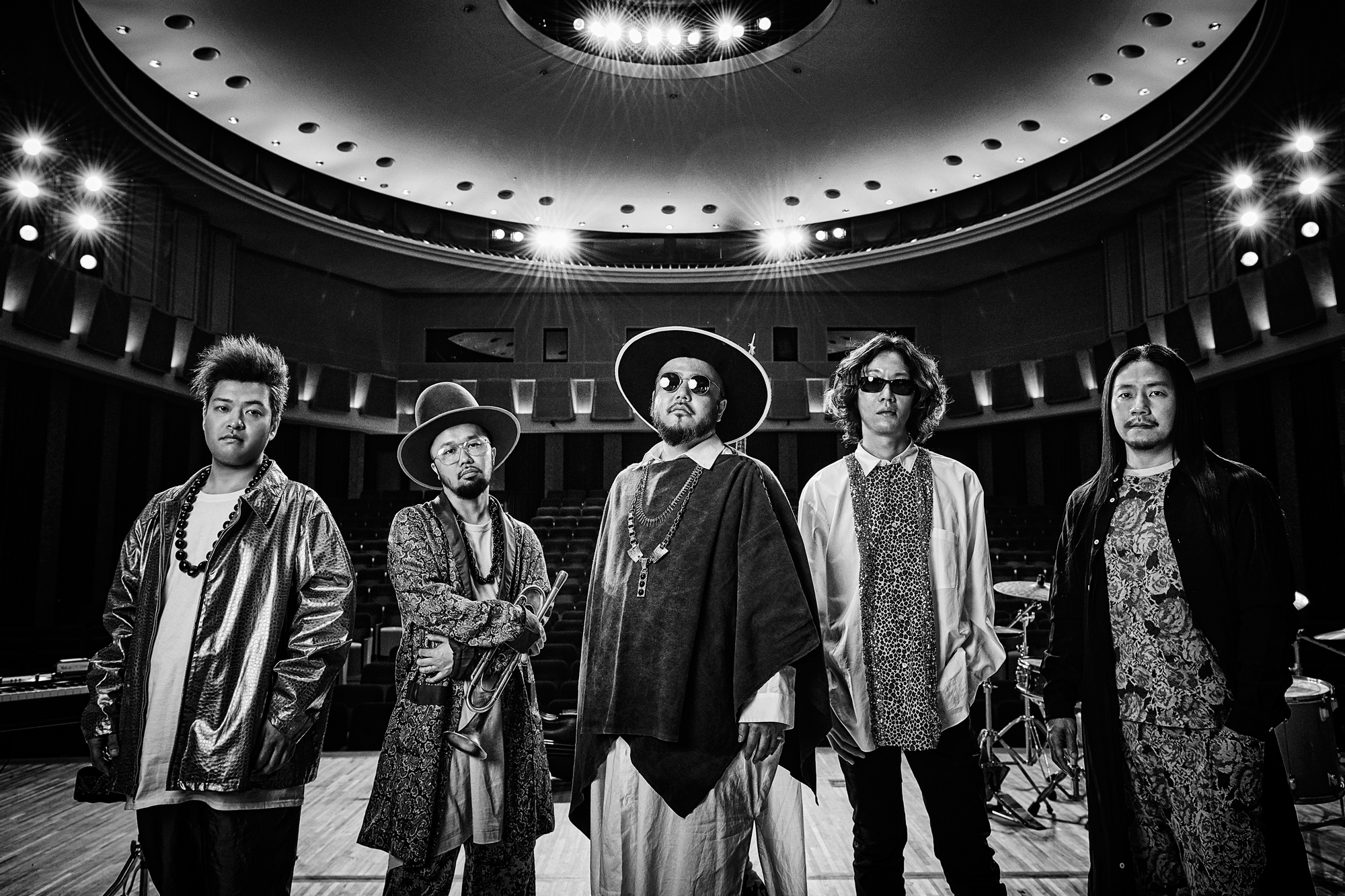