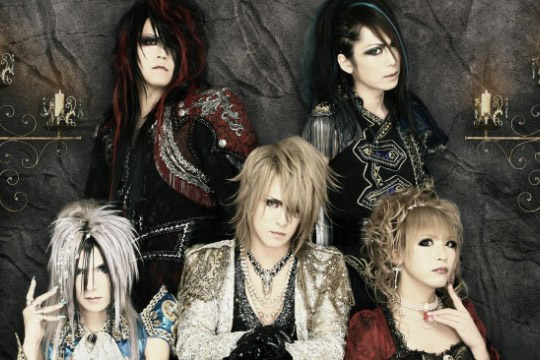 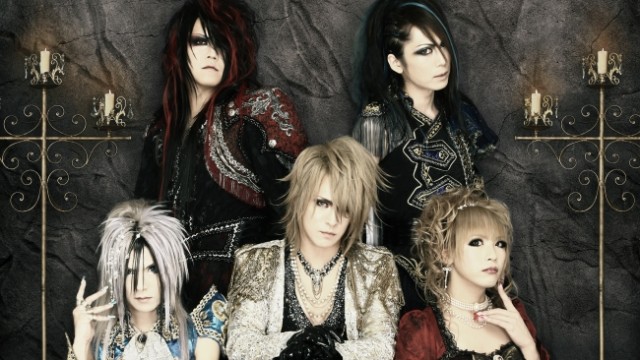 Visual kei band Versailles announced via their official website that they will embark on a world tour this autumn.The world tour will begin in September in Asia, continue on through October in Europe and finish in November in South America. The tour dates will be announced shortly.
This will be the band’s first world tour with bassist MASASHI as an official member. MASASHI participated in Versailles’ world tour last year as a support member after the passing of bassist Jasmine You.
Spring Tour 2011 -Philia- EU06/03  Uppsala – Sweden, Uppsala Konsert och Kongress06/04  Cava de’ Tirreni – Italy, Cavacon Comics & Games
Versailles – official site http://versailles.syncl.jp/Versailles – official MySpacehttp://www.myspace.com/versaillesjp