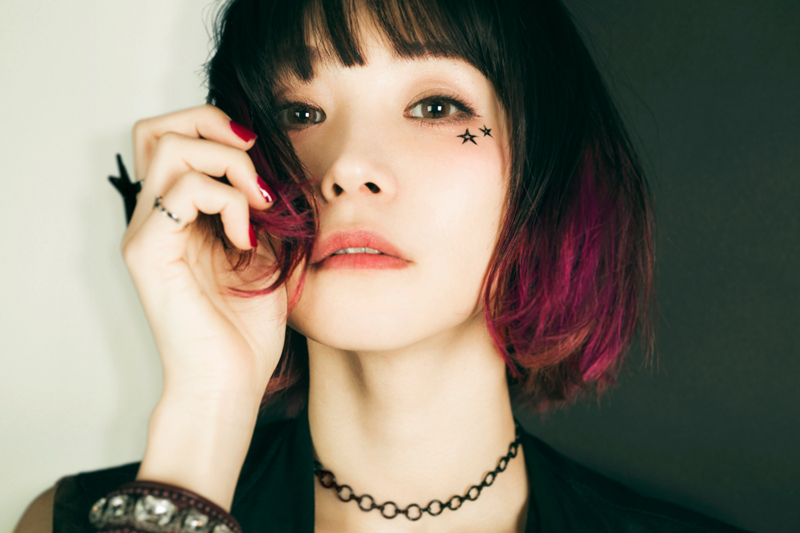 LiSA becomes the first anime song singer and fourth female artist to top both her best albums on Oricon weekly album chart (5/21) at 1st and 2nd. A national hall tour beginning in October has also been announced

LiSA released her first best albums LiSA BEST –Day- and LiSA BEST –Way- last week on Wednesday, May 9th. Both albums broke her chart record, with LiSA BEST –Way- debuting at 1st and LiSA BEST –Day- debuting at 2nd on the Oricon weekly album chart. (Chart date: Monday May 21st, 2018) This is a first for an anime song singer to achieve, and the fourth for a female artist to achieve. She has also topped 16 streaming/downloading sites, and the album, which features a new song as well, has been raved all over social media with no signs of fading.

Meanwhile, it has also been announced that she will embark on a national hall tour, “LiVE is Smile Always～ASiA TOUR 2018～[core]”, starting October 2018. Presale has begun on Tuesday, May 15th exclusively for fan club members. (http://www.lxixsxa.com/) Together with “LiVE is Smile Always ～ASiA TOUR 2018～[eN]”, the Asia tour she has announced starting on Thursday, June 14th at Nippon Budokan. The powerful tours are definite to represent LiSA’s dub of “rock heroine”.

Messages congratulating her from 49 fellow artists and celebrities from all different professions are posted on the exclusive best album website (http://www.lxixsxa.com/LiSA_best/), presenting how LiSA is loved not by only musicians, but a wide range of professions; which is backed by her accomplishment in debuting on the chart at the top two. The specially created website is full of other activities; visitors can also send her congratulation messages, as well as watch “LiSA BEST-Day-&-Way- entire track snippets MOViE”.

I’m delighted to know that so many people have received my best albums LiSA BEST –Day- and LiSA BEST –Way-, created from my seven years of being in this business.

I look forward to working even harder to make everyone’s “today” more fun with music and concerts.

Another happy “Day” has been added to our “Way” of living. Thank you so much.

Today is another great day!

LiSA was chosen to sing as the second vocalist, Yui in the TV anime Angel Beats! As the fictional band “Girls Dead Monster” in spring of 2010. She gained popularity as she sold over 400,000 copies of singles/albums under Girls Dead Monster.

She made her solo debut with the mini album Letters to U in spring of 2011.

Since then, she has sung for numerous popular TV animes including Fate/Zero, Sword Art Online, and The Irregular at Magic High School, making hits not only nationally, but globally. In February 2017, she sung the theme song to Sword Art Online The Movie: Ordinal Scale, which became a huge hit making massive sales. (1st in Oricon daily chart, 4th in Oricon weekly chart, 1st in various streaming medias, etc.)