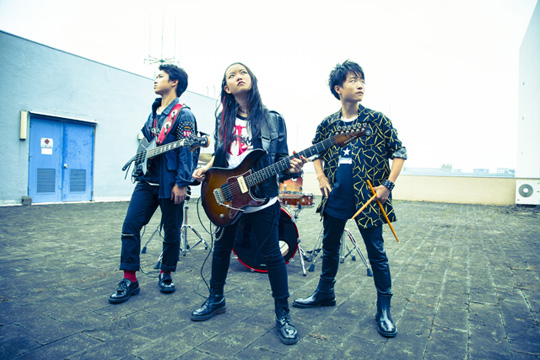 ASTERISM, most young & exciting hard rock band in Japan, was attack as a storm in Tokyo. 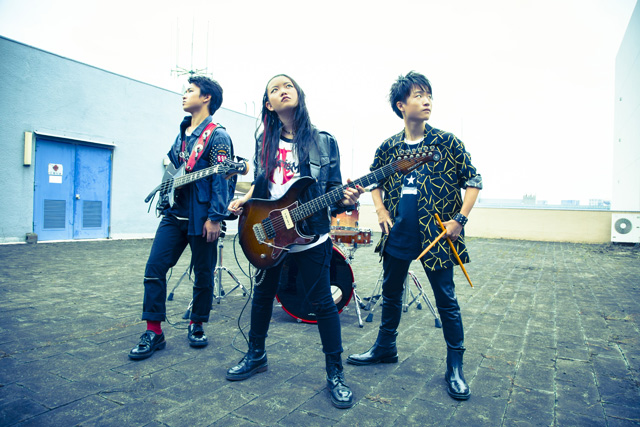 Audience of LIVE HOLIC was convinced that their sound & performance will fascinate the world in near future.