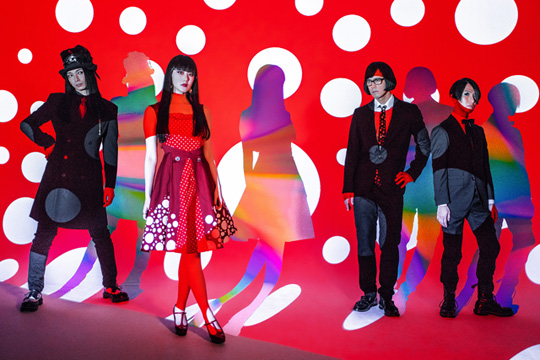 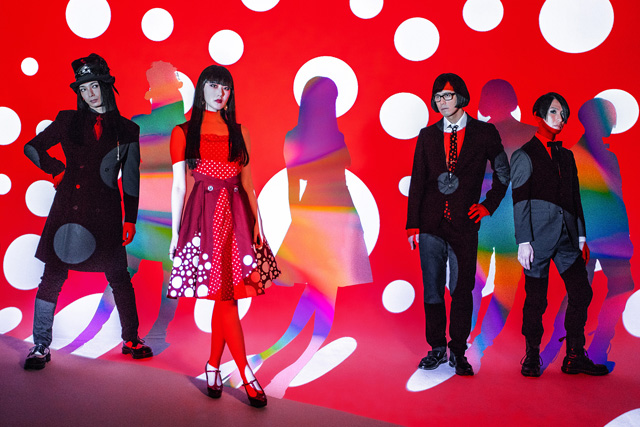 Since the 2008′s Shoujo wa Nido Shinu (“Girls Only Live Twice”) introduced vocalist Yoko Hamasaki as a bloody, sword-wielding schoolgirl in “Don’t Take Off Your Sailor Fuku“, URBANGARDE has built a dedicated international following for their outrageous visuals and challenging lyrical themes.
Over the past decade, URBANGARDE has produced nine albums, two mini-albums, seven singles, and four DVDs, plus multiple books and solo releases from Hamasaki and co-vocalist Temma Matsunaga. The band has also performed concerts overseas at Japan Expo in France and A-Kon in the United States.