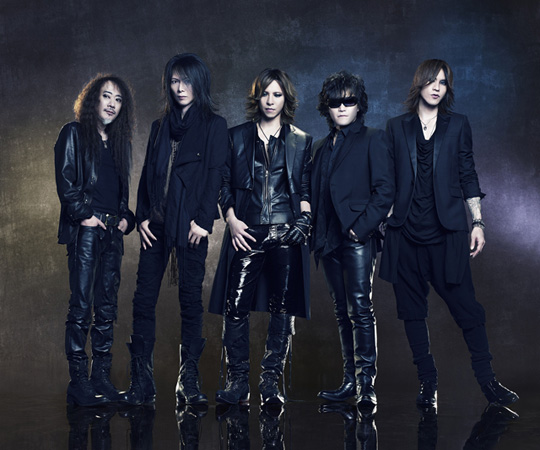 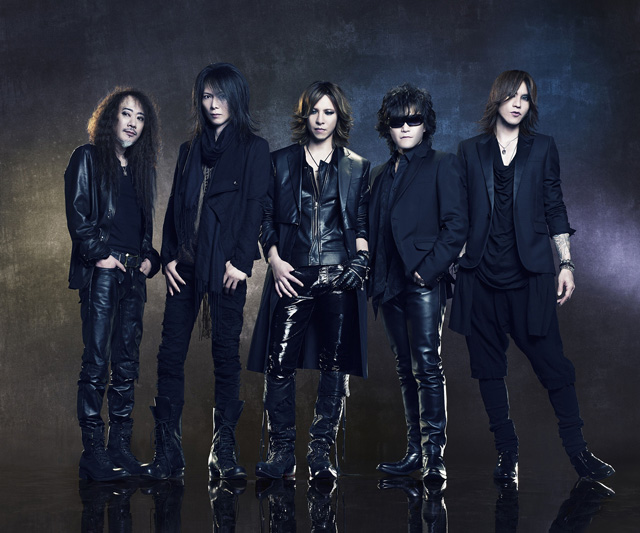 X Japan launched its official Instagram account this week to commemorate the Japanese DVD/Blu-ray release of We Are X on December 13. The band’s award-winning documentary film is currently dominating this week’s charts, earning the #1 spot on Amazon, iTunes, and other retailers.


The We Are X Japanese video release is available in a Collectors Edition, Special Edition, and Standard Edition. The Blu-ray Collectors Edition includes exclusive gold commemorative packaging able to be wall-mounted for decoration, available as both a 3-disc and 1-disc version.

The 3-disc versions of the Special Edition and Collectors Edition feature original Japanese content, including Yoshiki’s piano performance at the Sundance Film Festival and the Japan “We Are X: World Tour 2017″ edition of the film.

The Japanese releases also include bonus footage, such as the songs “Kurenai” and “Forever Love”, from X Japan: The Last Live, held on December 31st, 1997, as well as unreleased footage and interviews with X Japan members not included in the theatrical release. In addition, the Special Edition also includes a 24-page photo book with rare images and liner notes.

The We Are X Limited Edition Color Vinyl Soundtrack was also released by Sony Music Japan International on December 13th. The We Are X soundtrack album became the first film soundtrack to reach the Top 3 on the Japanese charts in over 45 years (last achieved by The Beatles’ Let It Be). Furthermore, it also accomplished the unprecedented feat of ranking No.1 on the British rock album charts. The soundtrack became a worldwide hit alongside the film, and the decision was made to release a vinyl version worldwide. We Are X is the first vinyl album to be released from X JAPAN in 20 years, and the first vinyl record to be released on their old label Sony Music in 28 years (the previous time was with their major debut album BLUE BLOOD, released in 1989).