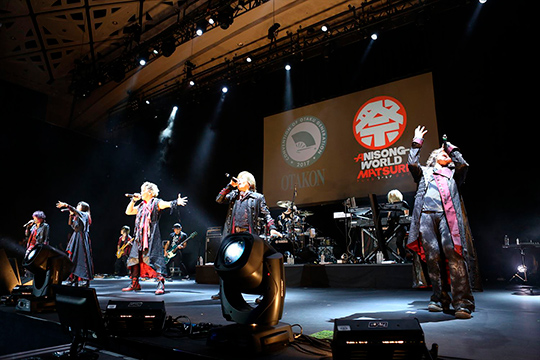 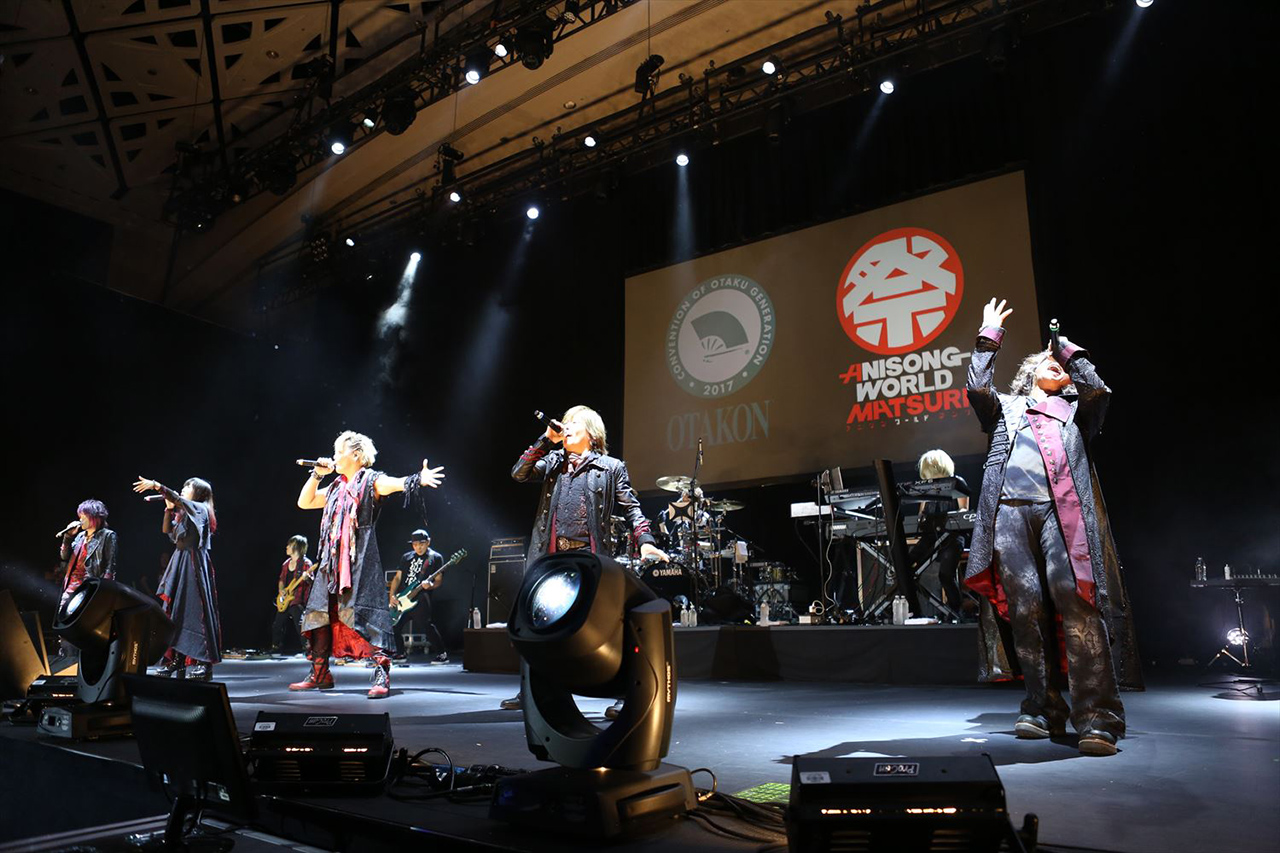 The ambitious concert series, produced by Japan’s leading entertainment companies with the goal of delivering Japan’s anisong concerts worldwide in the highest quality, opened the Friday concert with a striking video depicting AWM’s logo covering the planet, highlighting the tour’s 2017 stops in Los Angeles and Shanghai before landing on the nation’s capital.
The crowd of 3000 fans at the Walter E. Washington Convention Center greeted the night’s first artist, JAM Project, with shouts and light sticks pumping in the air as the 5-member group took the stage. Warmed by the audience’s welcome, JAM Project leader Hironobu Kageyama’s smile was already visible before the lights came up for their first song, “Crest of “Z’s” from Super Robot Wars Z. The room sang loudly with the chorus, “Somebody give me the POWER!”, pushing the energy level to the maximum from the very beginning.

In order to give the Otakon fans the full effect of a Japanese concert, JAM Project brought along a 5-piece support band to back the five accomplished vocalists, adding even more excitement to the evening.

“JAM Project is back at Otakon in the U.S.!” Kageyama proudly exclaimed before introducing the group’s members – Masaaki Endoh, Hiroshi Kitadani, Masami Okui, and Yoshiki Fukuyama – as they all joked with the audience and expressed their gratitude for returning to the popular anime convention.

“The first time we sang in the U.S. was at Otakon – do you remember? Time flies!” Kageyama continued. “We got a little older, but we still have great passion for singing anisong! Anisong can connect the world!”

JAM Project filled their set with many popular anime and game themes, eliciting huge applause when they announced songs from Garo, Super Robot Wars, and even a rare gem from Tomica Hero. But no one was prepared for the deafening response to the group’s international hit song “THE HERO!! ~Ikareru Kobushini Hiwo Tsukero~” from the One Punch Man anime. The audience started jumping up and down from the very first notes, shouting along with Endoh’s legendary opening scream, and everyone joined together in the chorus to create a truly magical moment at Anisong World Matsuri.

JAM Project left the stage with a promise to return again, and fans throughout the hall took their seats for the first time in an hour, catching their breath in the short break before T.M.Revolution arrived for the second half of the all-star night.

As the band launched into a sudden introduction at the close of intermission, T.M.Revolution ran full speed onto the stage, jumping to the very front and shouting “Hello, D.C.! Are you ready to rock?!”

T.M.Revolution took his first MC break after his fifth song, the Soul Eater opening theme “resonance”. Before he could speak his first words, the hall was filled with a loud, extended chant of “T.M.R.! T.M.R.!”

Visibly moved by the audience’s support, he answered, “Thank you so much! I’m back at Otakon! It’s been over a decade since my first show in Baltimore. Do you remember?” The audience, filled with so many longtime Otakon attendees and T.M.Revolution fans, loudly answered “Yes!”

“Actually, I could never forget it,” he beamed. “My first performance in the U.S.!”

As the applause continued, he started his next group of songs, moving to each corner of the stage to get close to the audience during his 90’s hits “High Pressure”, “White Breath”, and “Hot Limit”.

Beginning his concert in a shiny black and silver outfit, T.M.Revolution had removed the upper half of his clothes by the end of the set, as he jokingly exclaimed, “I’m naked!” The crowd laughed, but T.M.R. was ready to keep going. “Are you tired?” he teased. “I’m not. I’m so very not!”

Leading the crowd to jump up with him, T.M.Revolution performed two hits from Sengoku Basara before introducing his final song, “Heart of Sword” from Rurouni Kenshin. “Sing it with me!” he said, and the audience joined their voices together to finish the set. “I really, really want to come back again. See you again soon!” he promised as he left the stage.

When the crowd shouted for an encore, JAM Project and T.M.R. returned to the stage to thank the fans and the staff for an “amazing night”. Together they performed a once-in-a-lifetime collaboration version of JAM Project’s “SKILL” before ending the evening with a final jump and shout of “Banzai!”

ABOUT Otakon® AND OTAKORP, INC
Now entering its twenty-fourth year, Otakon is an annual celebration of Japanese and East Asian popular culture, and also one of the largest gatherings of fans in the United States. Otakon celebrates popular culture as a gateway to deeper understanding of Asian culture, and has grown along with the enthusiasm for anime, manga, video games, and music from the Far East. Historically, Otakon has drawn up to 34,000 people for three days each year (for a paid attendance of over 100,000 turnstile attendees). Otakon is a membership based convention sponsored by Otakorp, Inc., a Pennsylvania-based, 501(c)3 educational non-profit whose mission is to promote the appreciation of Asian culture, primarily through its media and entertainment. Otakorp, Inc. is directed by an all-volunteer, unpaid staff – we are run by fans, for fans.
For more information about Otakorp, Inc., see: http://www.otakorp.org
For more information and the latest news on Otakon 2017, see http://www.otakon.com 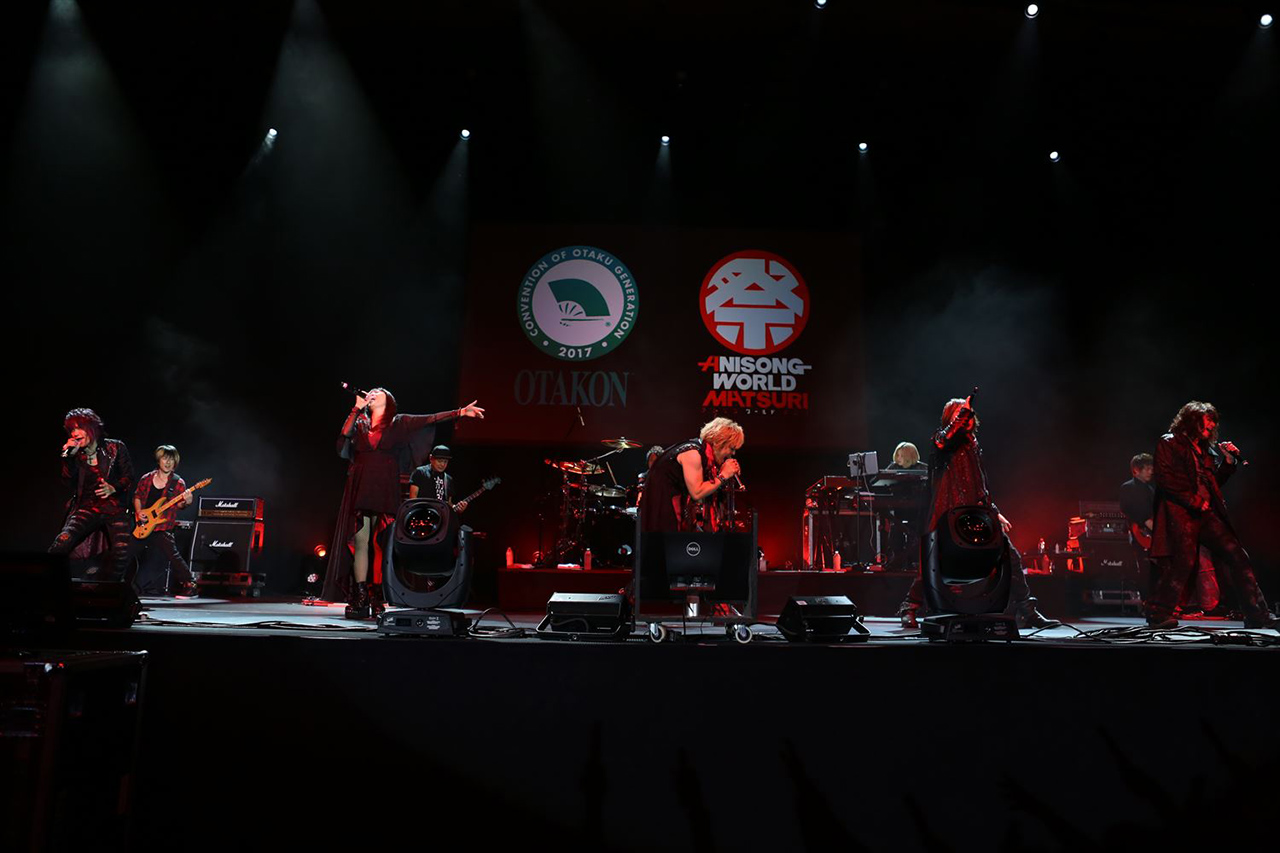 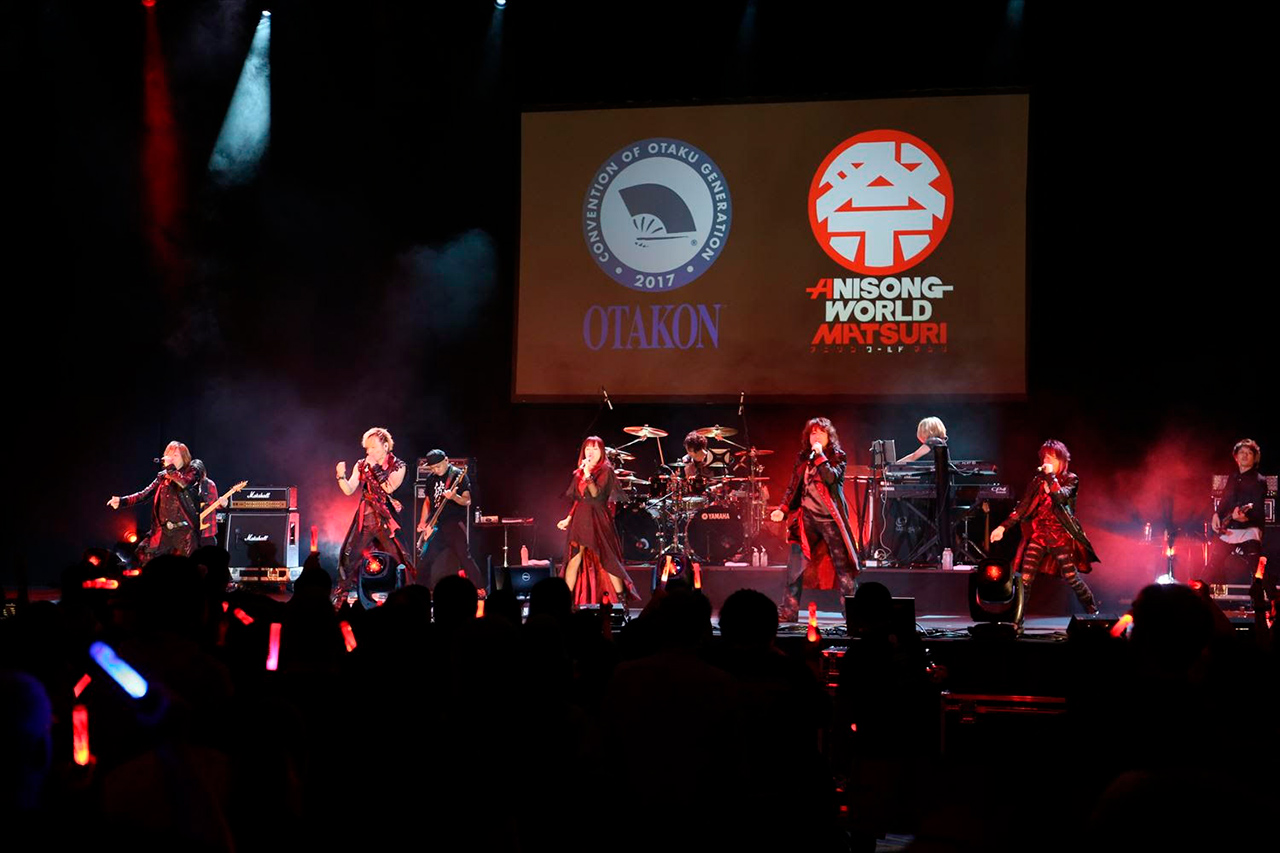 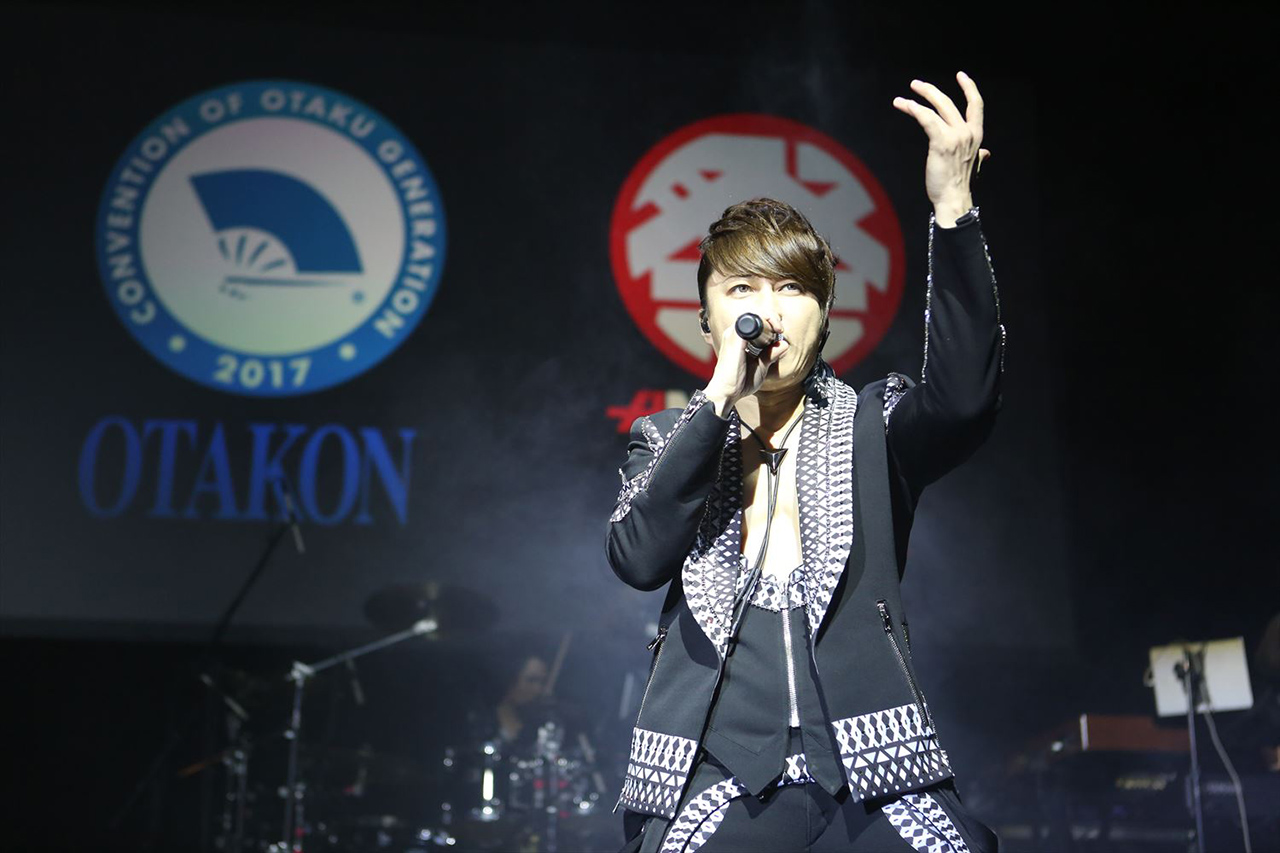 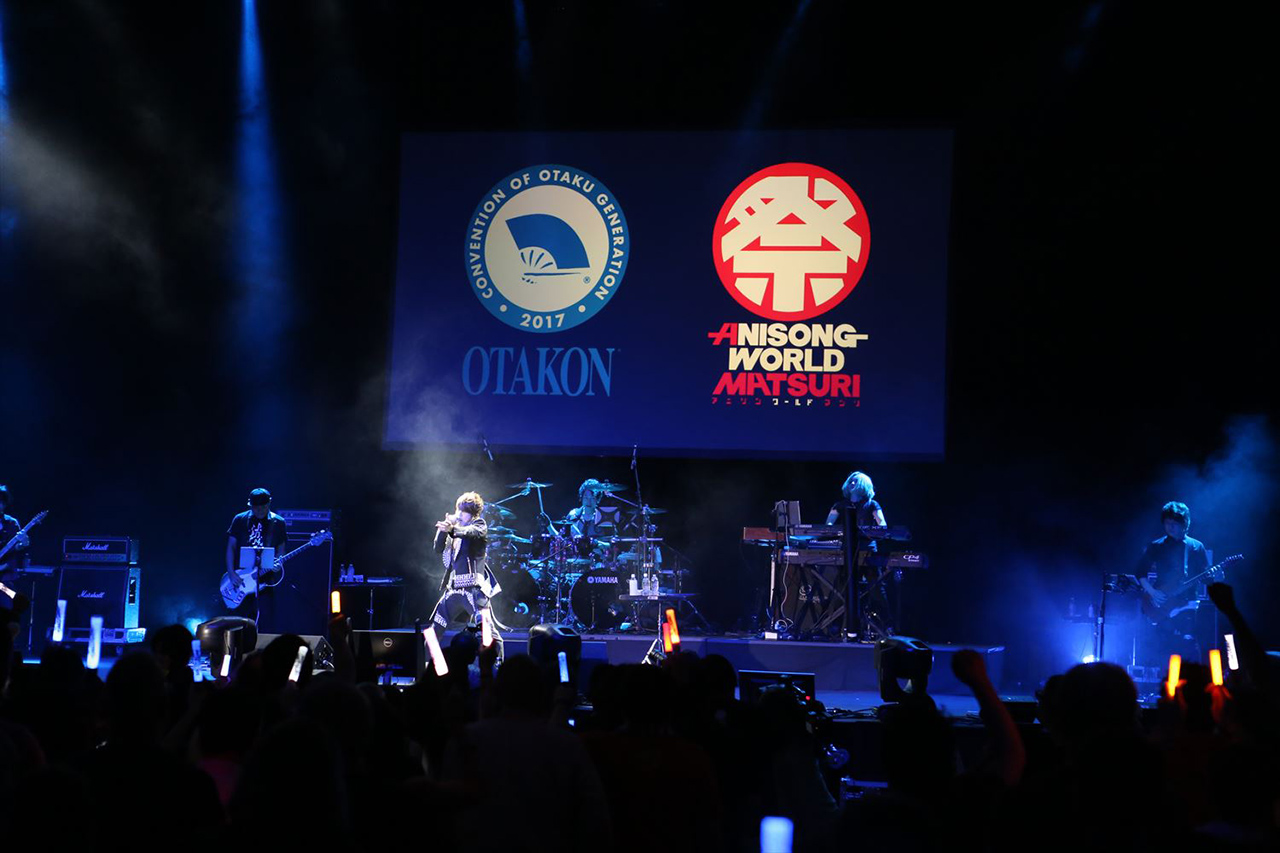 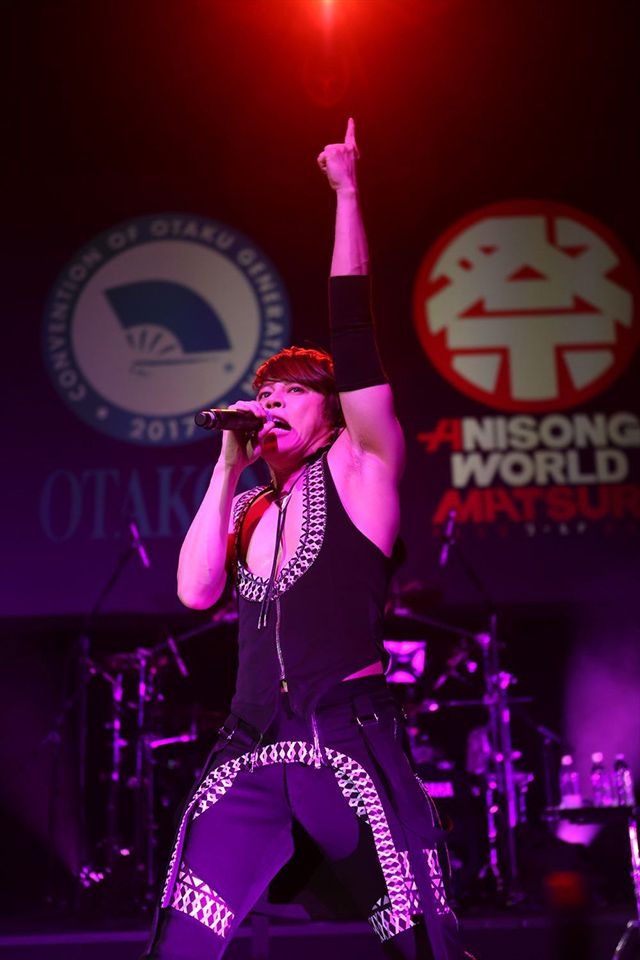