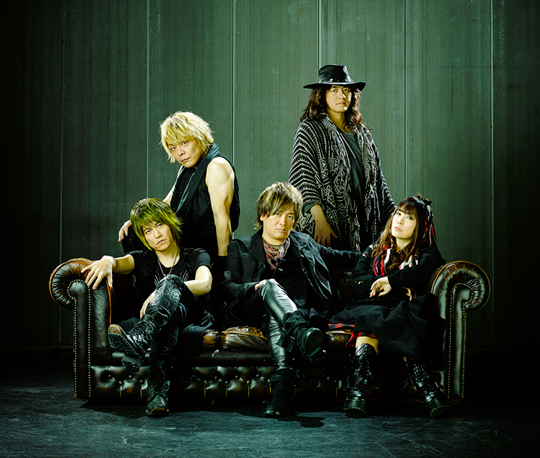 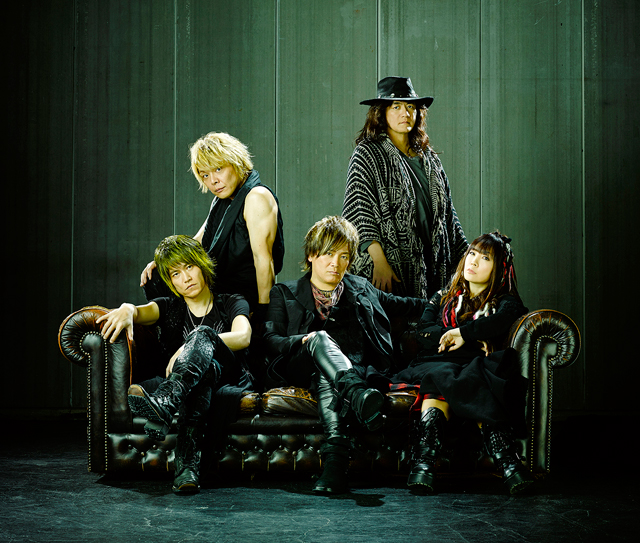 The broadcast also previewed live video of songs “The Hero!! -Ikareru Kobushini Hiwo Tsukero-“, and “Rescue Fire” from “JAM Project LIVE TOUR 2016 ～AREA Z～”. In the middle of the program, JAM Project revealed several announcements, including an upcoming performance at World Cosplay Summit, a new album to be released this fall, and a tour in November, with tickets available first via the fan app. After the broadcast, app users were the first to view the premiere of the commercial for “JAM Project LIVE TOUR 2016 ～AREA Z～” Blu-ray/DVD release.

JAM Project will perform live in Washington, D.C., at Anisong World Matsuri at Otakon® 2017 on August 11.