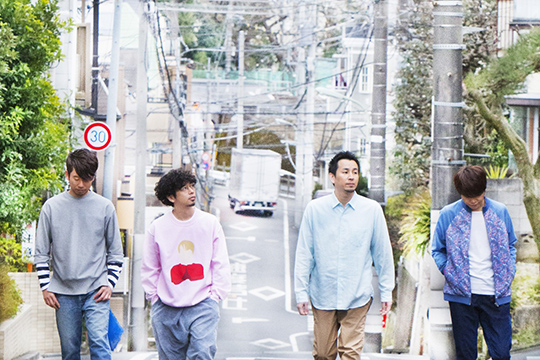 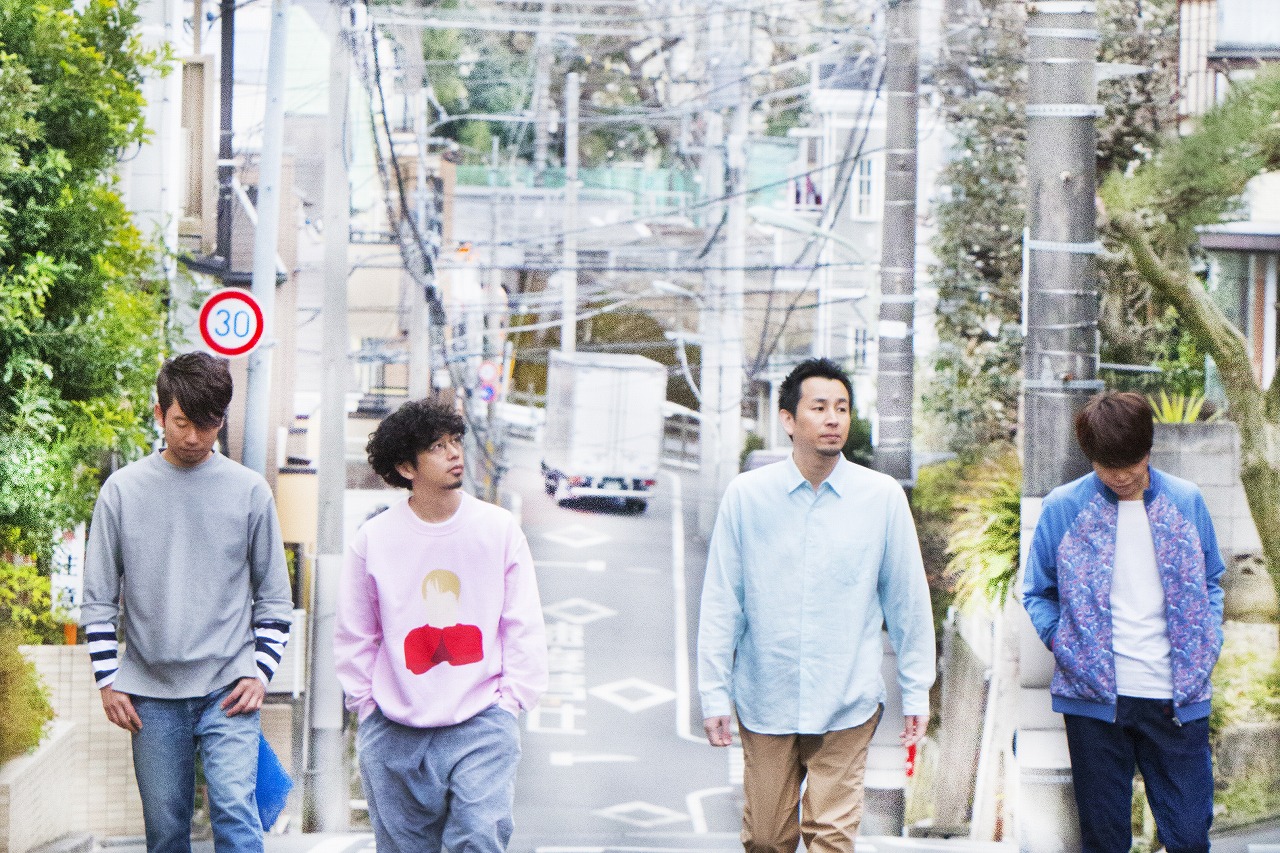 This will be the band’s first concert in Latin America in two years. They will play five shows in three countries, including Brazil, Peru, and Mexico.