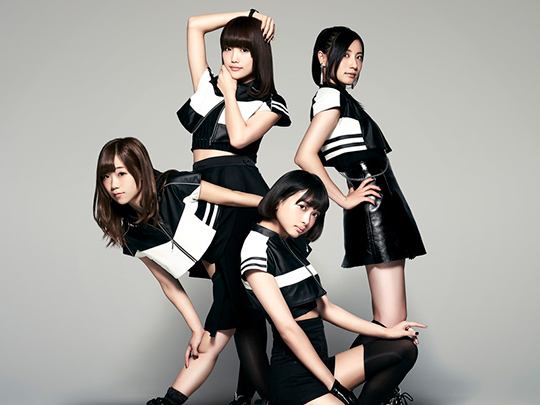 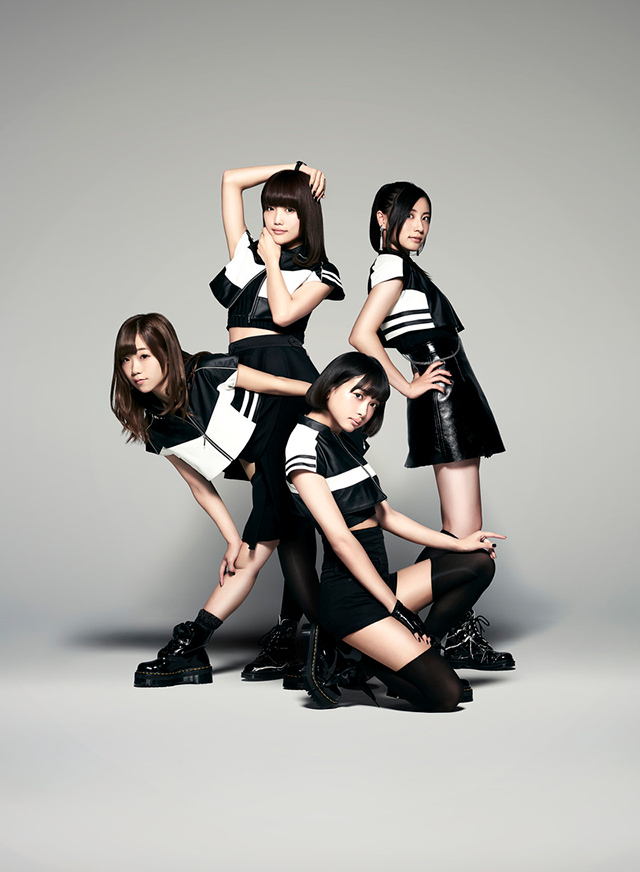 PassCode has been confirmed to perform at the “2017 Megaport Festival” at Pier-2 Art Center in Kaosiung, Taiwan.

“Megaport Festival” is a rock festival that was started in 2006 and features artists from Taiwan, Europe, and Japan. This year, the festival will be held over two days, March 25 & 26. PassCode will perform on the Hailonwang Stage on the 25th. This will be PassCode’s first overseas performance. On the 26th, they will hold their own event, “ENIGMA” at Syntrend commercial facilities in Taipei, Taiwan.