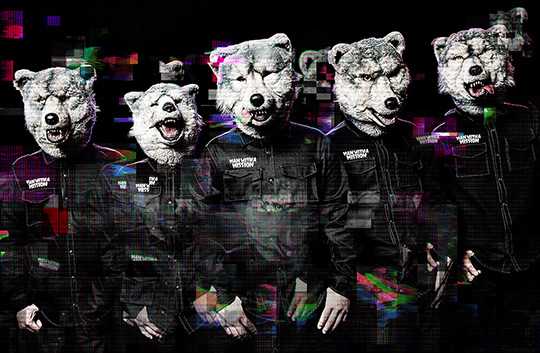 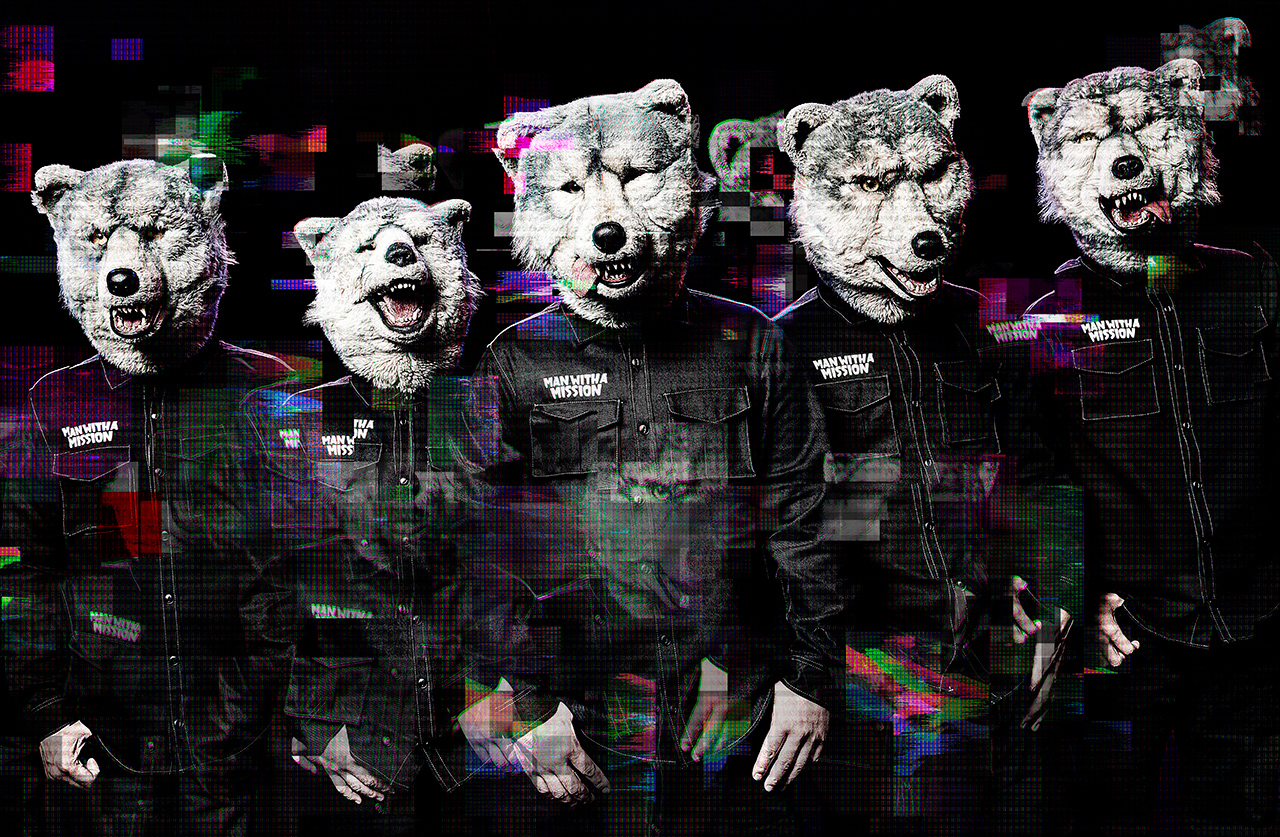 MAN WITH A MISSION–the five-piece rock band that blends rock, punk, pop and dance– have released their new single “Dead End in Tokyo,” co-written and produced by Patrick Stump, via Epic Records. Download/stream “Dead End in Tokyo” on the following platforms: iTunes, Apple Music, Spotify, Google Play and Amazon Digital. The official music video for “Dead End in Tokyo” was also released today and can be seen here. Look for the single to start impacting rock and alternative radio February 20.

“It’s mainly about the city of Tokyo,” says Jean-Ken Johnny (vocals and guitar). “It’s a really crazy city. Almost everything happens there. At the same time, almost everything ends there. I believe there are a lot of cities that have that in common. It’s a common perspective on big cities around the globe. We focused on the people who come to Tokyo, have big dreams, but end up stuck in a dead end. We talked it through with Patrick, and we were on the same page. It was amazing working with him.”

“Dead End in Tokyo” illustrates the band’s evolution and embrace of its earliest influences as well. “What we do is rock music, but we mix in other genres we love like hip-hop, alternative, electronic, and metal,” shares Johnny. “That’s what makes a solid rock song. Every time we go to America and perform, it feels like I’m tracing back what I’ve been listening to.”