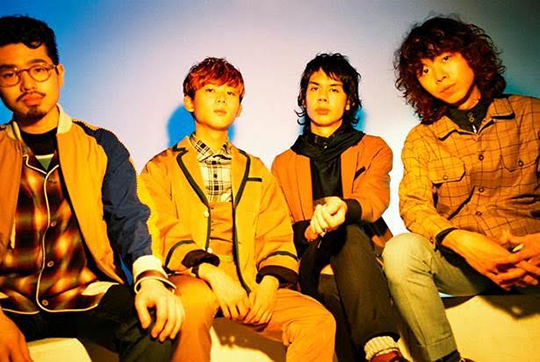 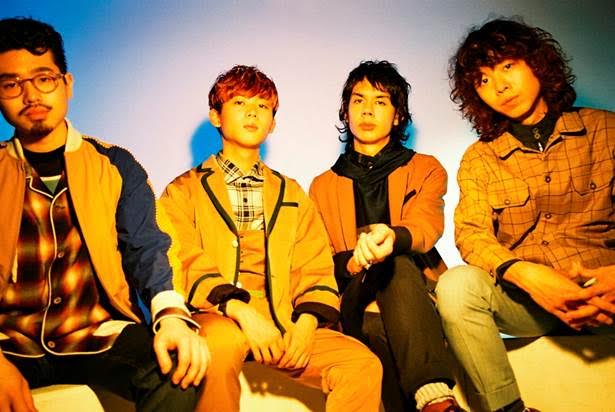 OKAMOTO’S is a four-piece rock band from Shinjuku, Tokyo with Okamoto Sho on vocals, Okamoto Kouki on guitar, Hama Okamoto on bass, and Okamoto Reiji on drums. All band members use “Okamoto” as their last names, paying respect to both the avant-garde artist Taro Okamoto and the legendary punk band Ramones. The band made their major debut when they were only 18, and have released 9 singles and 8 albums to date.

“I’m excited to have this opportunity to experience OKAMOTO’S live at Anime Boston. Their hard rocking style is reminiscent of the Ramones, which I listened to in high school! Fans who know them primarily from their anime theme songs will get to hear more of this incredible band,” said Victor Lee, Convention Chairman.

Famous for their modern take on nostalgic, retro-rock and pop, their danceable tunes make them darlings of the festival circuit in Japan. At the same time, their songs have also been chosen to be theme songs for major TV anime series, such as “Yokubo wo Sakebe!!!!” for
Naruto Shippuden, “HEADHUNT” for Durarara!!, and “Beautiful Days” for Gintama.

In 2010, OKAMOTO’S became the youngest Japanese male act to perform at SXSW, followed by a seven-city tour in America, a tour in Australia, and many shows in Asia, including Hong Kong, Taiwan, South Korea, and Vietnam. They have also toured with The Verbs in Japan, and were tapped to be guest acts of Paul Weller’s Japan tour, garnering rave reviews. Transgressing generations and musical genres, the band collaborates with top-notch artists on recording projects and live sessions, expanding their scope of activities on a worldwide basis.

About Anime Boston: With nearly 27,000 attendees in 2016, Anime Boston is an annual three-day Japanese animation convention held in Boston, Mass. Anime Boston 2017 is scheduled for Friday, March 31 through Sunday, April 2 at the Hynes Convention Center and Sheraton Boston Hotel. More information about Anime Boston can be found at
http://www.animeboston.com .