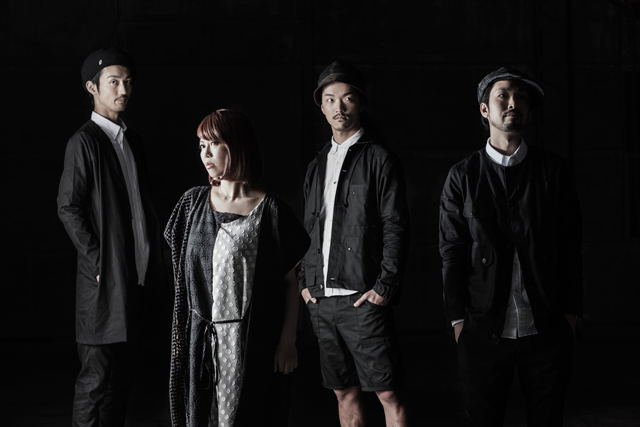 jizue is a Japanese instrumental band.They were formed by Noriyuki Inoue,Go Yamada,Shin Kokawa in 2006 and Kie Katagi joined in 2007.The band plays perfect mixture of soul-shaking  powerful sound influenced by rock and hared-core music,  a sense of jazzy swing and melancholic melodies.
Their music has been attracting many audience.The band has released five full-albums.They are also actively holding lives outside of  Japan.
The band held a successful tour in Canada in2014 and have made a live performance at an Indonesian Jazz festival  and held a tour in China in 2015.
Official Website: http://www.jizue.com