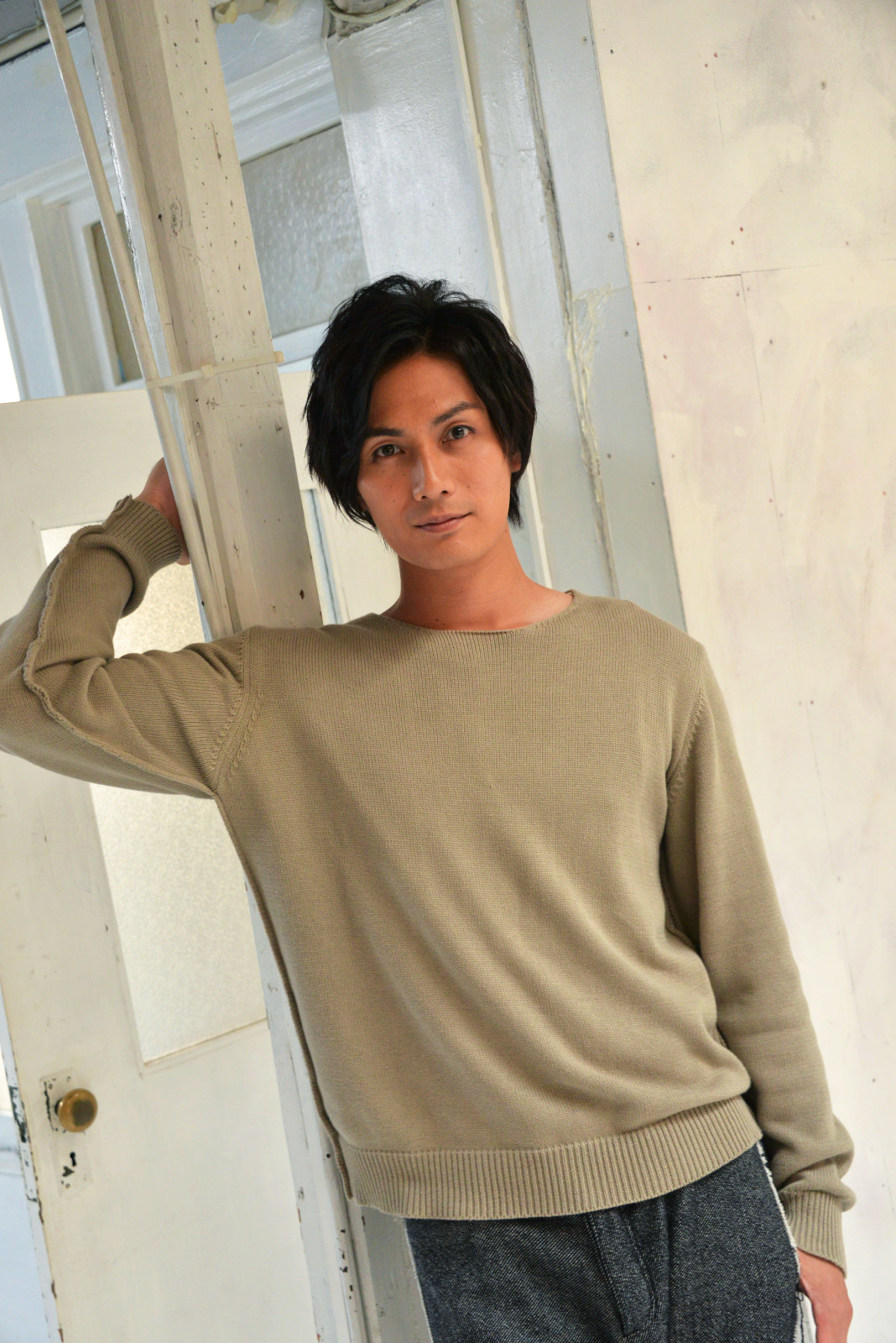 Kazuki Kato is an actor born on October 1984, who made a debut in 2003 and had a break through for the musical “The Princess of Tennis”.
Kazuki started a singing career making a debut in 2006 with an EP “Rough Diamond”. The ticket for his first show got sold out 5 minutes after it came out on sale. He has been actively performing, doing shows and releasing a CD in Korea, Taiwan, and China, expanding his fan base in Shanghai and Beijing as well.
In December 2011, he formed a duo with Koushi Date called “JOKER”, trying a new sound and format as a band to find out a new side of himself as a musician.
He has been drawing female fans’ attention with the wild and sexy look and boyish raw emotions.
Official Website: http://kazuki-kato.jp/
Twitter: https://twitter.com/kazuki_kato1007
Blog: http://ameblo.jp/katokazuki-blog