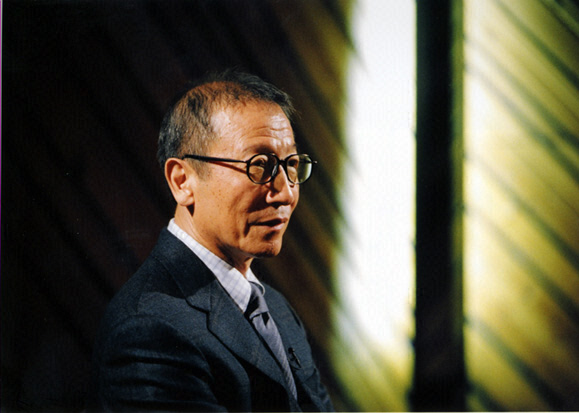 Kyohei Tsutumi, born in 1940, is one of the leading composers from Japan. He’s been producing a lot of major artists from every generation, such as Hiromi Go, Kyoko Koizumi, Minako Honda, Masahiko Kondo, KinKi Kids, SMAP, and Shoko Nakagawa.
He has the most single sales as a Japanese composer (followed by Tetsuya Komuro in the second and Tetsuro Oda in the third). Also his song has been on the top of Oricon Chart in the 70’s , 80’s 90’s and 2000.
Official Website: http://columbia.jp/kyohei45/