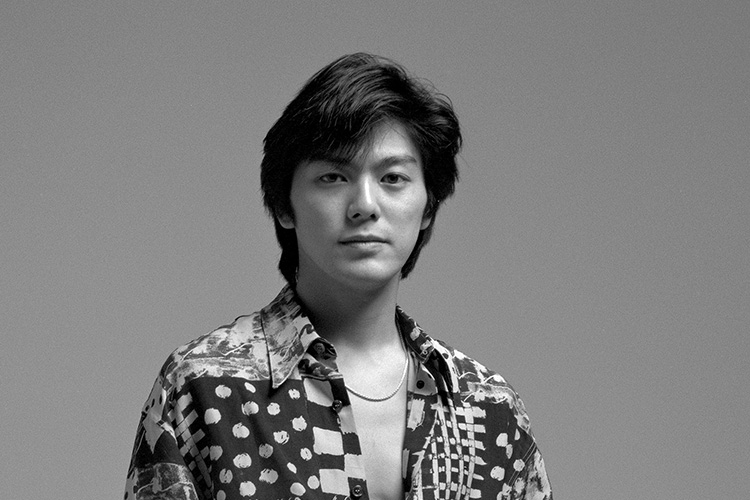 Yutaka Ozaki is a Japanese singer-songwriter born in Tokyo on November 29th 1965. He made a debut with a single “15 no Yoru” in 1983 from the album “17 Saino Chizu”.
His lyrics is based on the pursuit of true love, dream, and meaning of life, and kept writing songs from his raw emotions. His destructive performance and fight against unfairness of the schools and society evoked the youth’s sympathy as a “spokes person of 10 agers”, bringing him charismatic popularity.
However, in December 1987, he got arrested for violation of stimulant control law. Next year, he came back to the scene with an album “Gairoju” and Tokyo dome show, and remained active for a while, until he passes away of pulmonary edema at the age of 26. At his funAt his memorial ceremony held in Gokokuji Bunkyo Ward, around 40,000 fans gathered to morn his death on a rainy day.
His sensitiveness coming from a fragile soul has been sung in his songs and is still loved by many fans.
Official Website: http://www.ozaki.org/
Official Website（Sony music）: http://www.sonymusic.co.jp/artist/YutakaOzaki/
Blog（Staff）: http://ozaki20.blog.fc2.com/