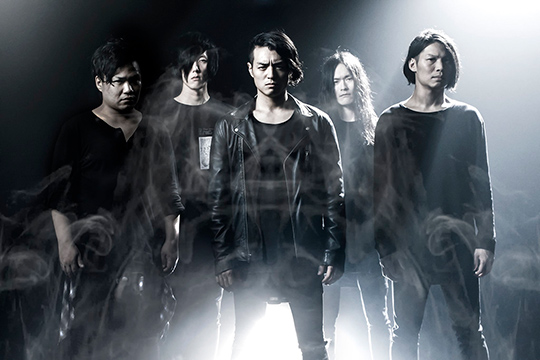 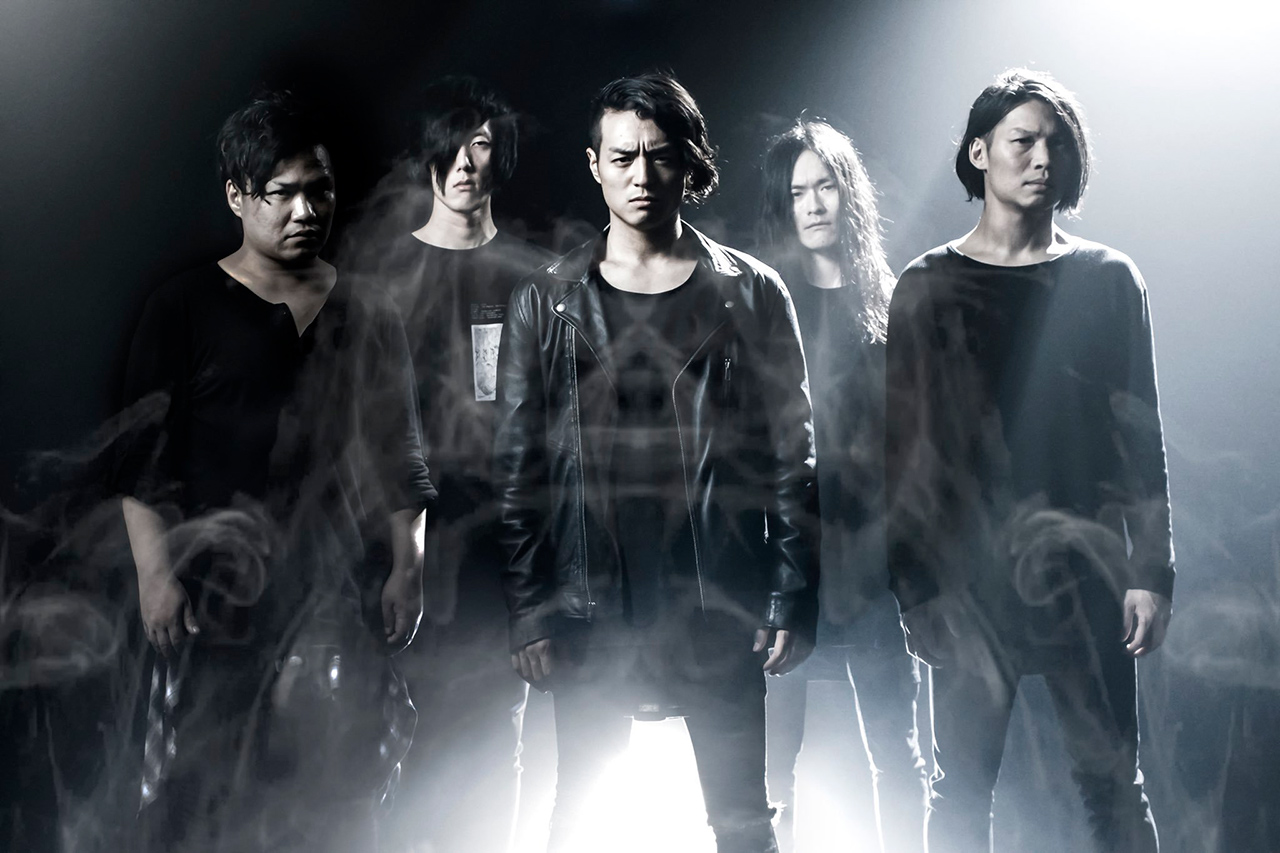 The video of “Omega” by Crystal Lake was published on YouTube.

“Omega” is the title track from their new album “True North” to be released on November 30th. The video features the band’s live performance and magnificent image visual using “Ω” letter.

Moreover, Crystal Lake announced that they got signed toMDDN, an American management company, founded by the members of Good Charlotte, Madden brothers. Crystal Lake is the first band signing with MDDN.

“True North” will be released from “Artery Recordings” in US and from JPU Records in UK on December 2nd.