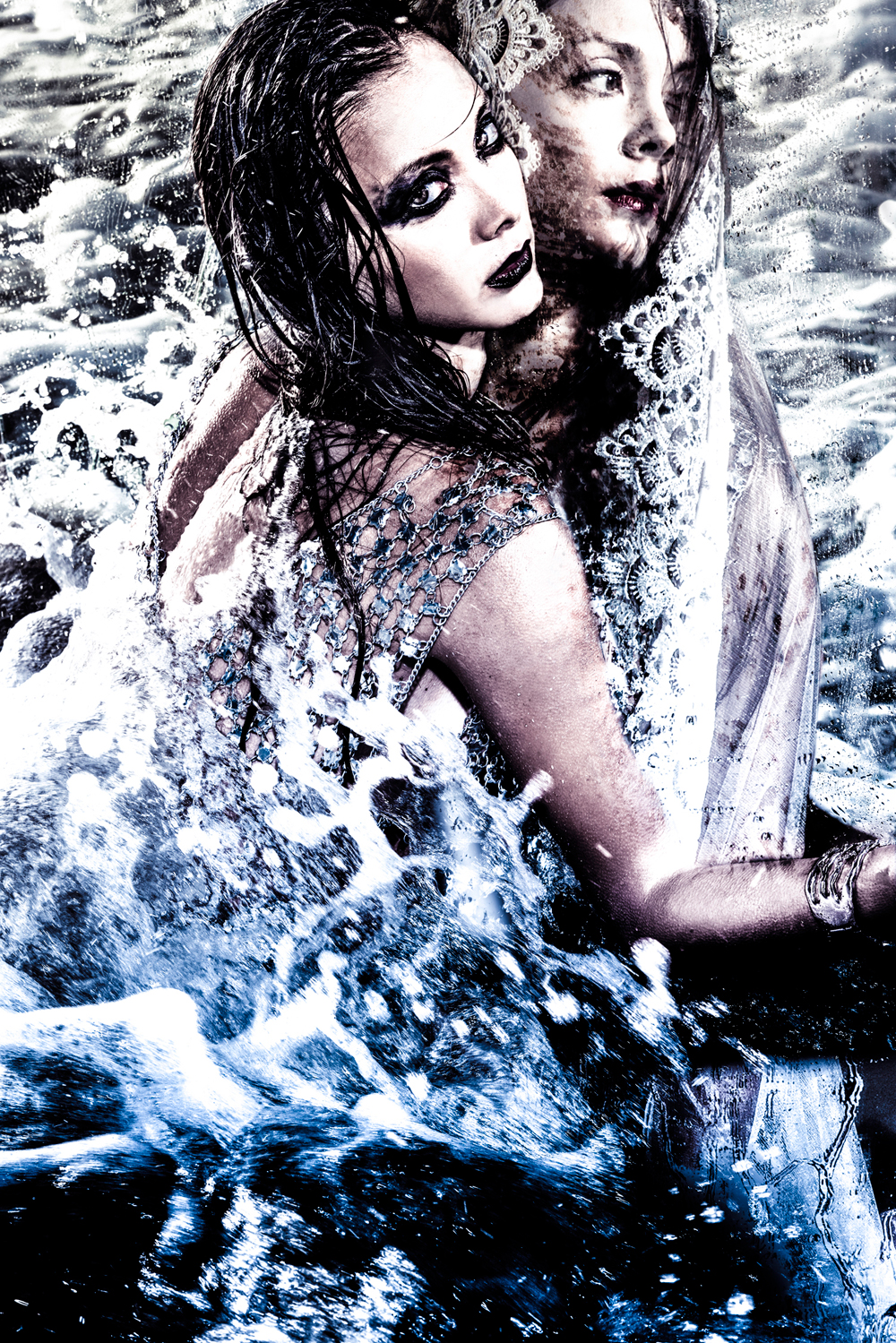 Anna Tsuchiya has packed much into her short career since she first started modeling in her teens in the late ’90s. She has appeared in fashion shows and television commercials and performed as a stage actress, while also finding time for a recording career. She did much to confound her image as a pop idol by starring as a foul-mouthed, leather-clad yakuza biker girl in the hit movie Kamikaze Girls. Tsuchiya scored her first Top Ten hit with her third single, “Rose,” the opening theme song to the anime television series Nana, in 2006.
Born in Tokyo on March 11, 1984, to a Japanese mother and American father, Anna Tsuchiya did not have to wait long for her introduction to the showbiz world, getting her first break at age 14 modeling for the Japanese teen fashion magazine Seventeen in 1998. This break led to appearances on television and her becoming the first Japanese model to model for the jeans brand Edwin. Her profile was raised when she starred in Tetsuya Nakashima’s award-winning 2004 movie Kamikaze Girls, alongside another idol, Kyoko Fukada.
Tsuchiya’s music career began in 2002 as half of the rock duo Spin Aqua. The group earned a record deal with P-Vine, but quickly disbanded without making an impact, allowing Tsuchiya to pursue a solo career. The six-track mini-album Taste My Beat, released in 2005 on the Avex Trax “indie” imprint Mad Pray, featured Tsuchiya on the cover in her characteristic panda-eye black mascara, but her look was more sweet-sucking gothic vamp than Dusty Springfield’s girl next door. Musically, the album was all polished pop-metal riffing and power ballads with obligatory soaring string arrangements. An album of remixes was released in early 2006, featuring reworkings by respected house producers Shinichi Osawa (of Mondo Grosso) and Yukihiro Fukutomi, among others.
On her debut full-length, Strip Me? (2006), Tsuchiya continued to cultivate the edgy image that had first begun with her appearance in Kamikaze Girls. The album peaked at number 11 in the Oricon charts and featured guest turns from A Perfect Circle drummer Josh Freese and session players who had previously worked with Garbage and Avril Lavigne. Most of the lyrics were in English and penned by Tsuchiya. The album also brought on board the hard rockin’ rhythm section of Duff McKagan and Matt Sorum (Guns N’ Roses, Velvet Revolver) on “Rose,” which was used as the opening theme to Nana, based on a popular manga series of the same name. “Rose” reached number six on the Oricon chart, and Tsuchiya capitalized on its success by performing a sold-out tour of Japan’s club venues and appearing at one of Japan’s biggest summer rock festivals, Summer Sonic. The album was not without its brighter, poppier moments, though, encapsulated by the sprightly reworking of Cyndi Lauper’s adult pop hit “True Colors.”
Also in summer 2006, Tsuchiya performed nine songs (and modeled) as part of the Japanese fashion, music, and anime showcase Tokyo Summer Collection in Paris, leading some excited sections of the French media to dub Tsuchiya “the Japanese Madonna.” Despite a rise in her musical profile, Tsuchiya kept her hand in acting when she took on the voice of Lindsay Lohan’s character in the Japanese-language version of the Disney film Herbie Fully Loaded.
Official Website: http://anna-t.com/
Blog: http://itunes.apple.com/jp/artist/anna-tsuchiya/id78950035?ign-mpt=uo%3D4