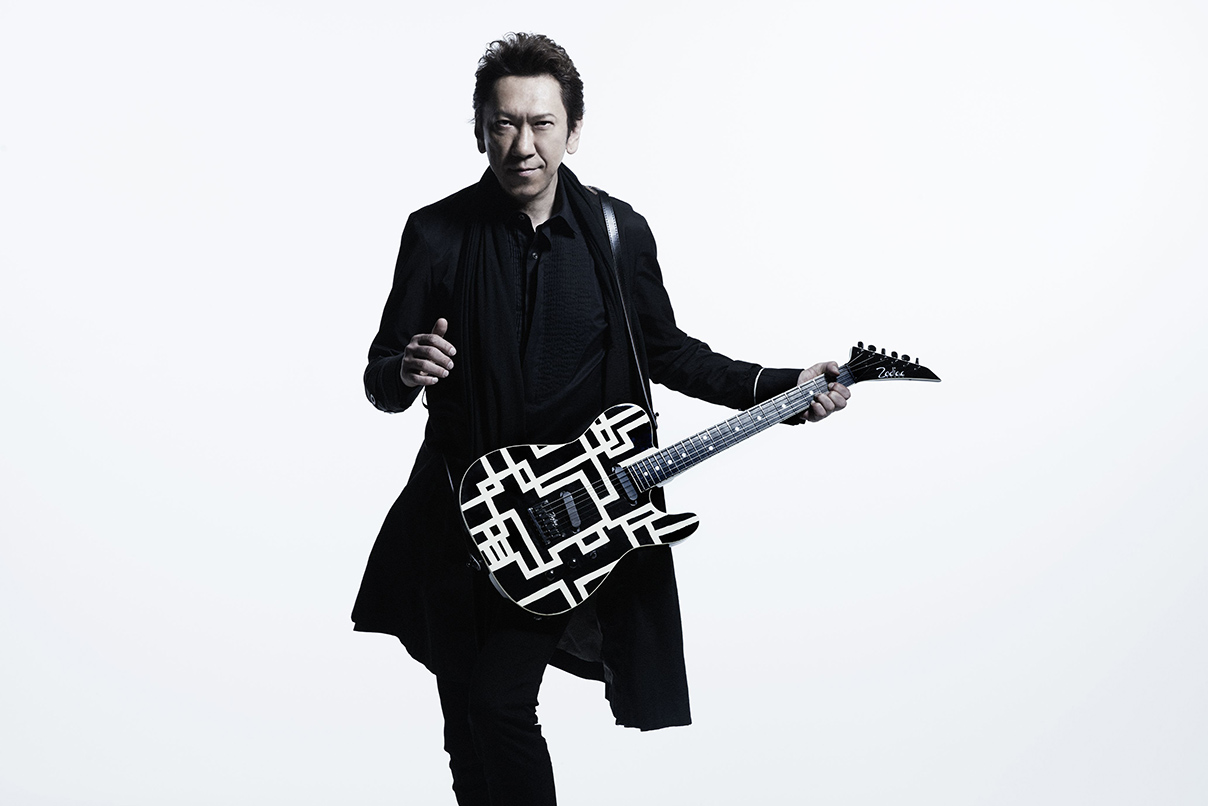 Tomoyasu Hotei performed at Zucchero’s show as a special guest on September 17th at the historic Arena di Verona in Verona, Italy. His amazing performance fascinated the 12,000 concert guests that filled up the entire arena and won such a great applause.

The show was part of Zucchero’s world tour for the release of his newest album “Black Cat”. Hotei recorded on one of the tunes on the album. During the recording, the two got along well, which lead to Zucchero’s invitation to Hotei to play live together in Italy for the first time.

Hotei appeared again mid-show. Him and Zucchero played “Il Mare Impetuoso Al Tramonto Salì Sulla Luna E Dietro Una Tendina Di Stelle…”, “Iruben me”, and “Madre docissima” from Zucchero’s 1989 hit album “Oro Incenso & Birra”, one of his many masterpieces. During the ending of “Iruben me”, Hotei gave it all on his guitar solo at which the crowds broke into loud cheers. On “Madre docissima”, Hotei and Zucchero walked along the long flower road that stretched out from center stage. When they played, the arena’s temperature was at its peak. This was the historic moment in which HOTEI’s name was engraved in the hearts of Italy’s great crowd.