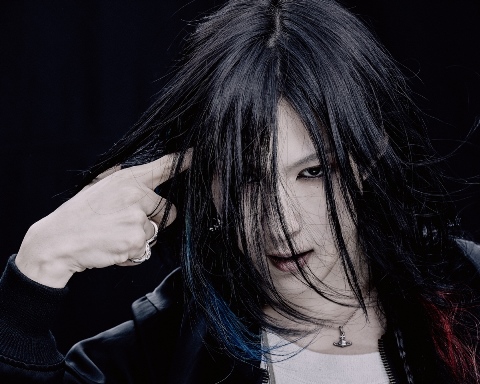 S!N had already sold out shows before their debut. Their name is known throughout Asia They are the new generation’s charismatic artist.
In September 2014, they made a self produced CD and went on to a promotional tour. They have no profile or promotional photo on the internet but their existence was spread out by word of mouth.
Their 15 show tour (13 venues) titled “S!N LIVE TOUR SINKOSHIN” is almost sold out.
They are going to perform in Hong Kong and Shanghai. They are exceptionally popular for a band before major label debut.
They got signed toUNIVERSAL’s new label, UNIVERSAL-W. Their long-awaited major label debut was on June 29th.
Official Website: http://sin-official.net/
Twitter(Member): https://twitter.com/SiNxxx526
Twitter(Official): https://twitter.com/SiNxxxINFO