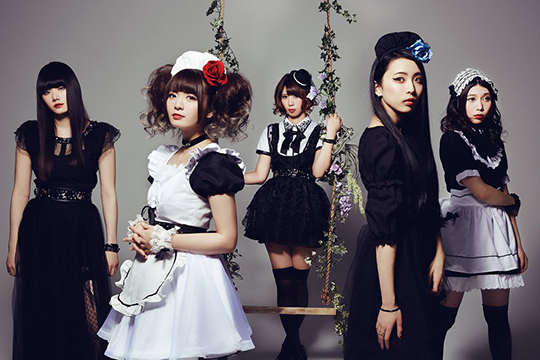 BAND-MAID Will Be on Their World Tour, Going on to Five Countries. 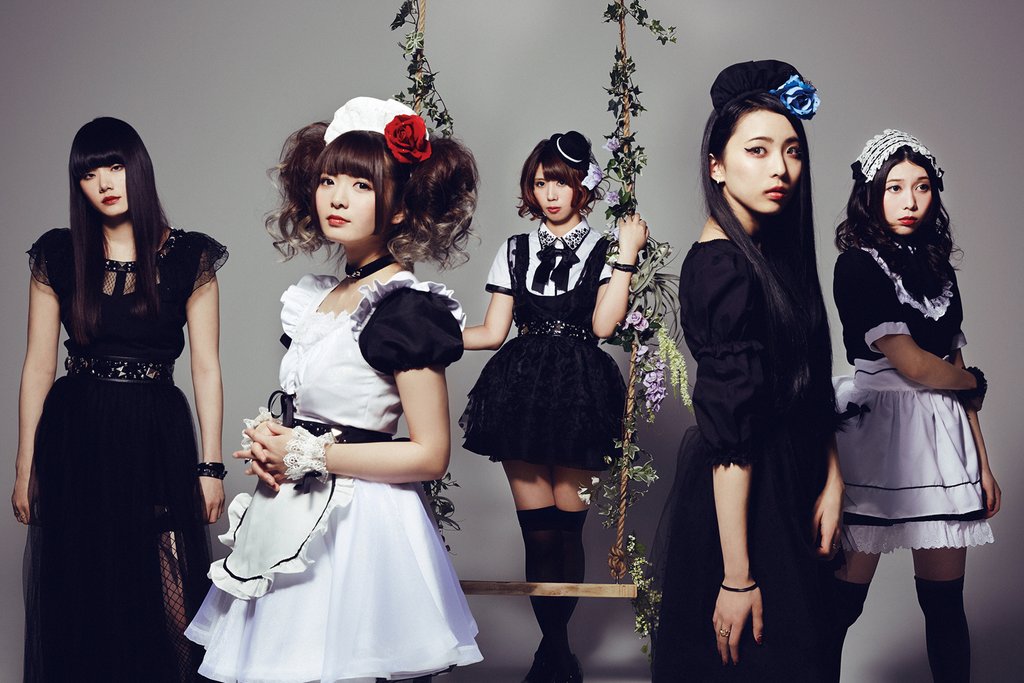 BAND-MAID, who just made their major label debut with an EP titled “Brand New MAID” are going on a world tour in October

This tour will start in Mexico on the 9th of October, going to six venues in five countries including UK, Germany, France, Poland. The girls will accelerate their activity overseas even more.