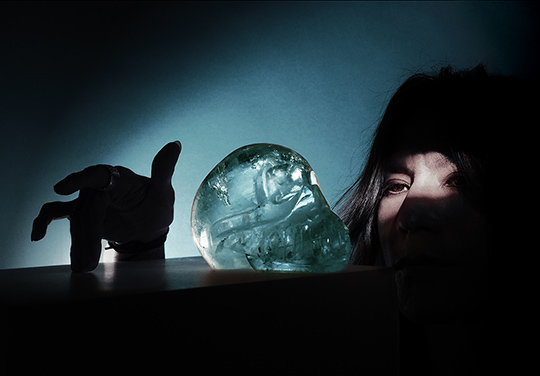 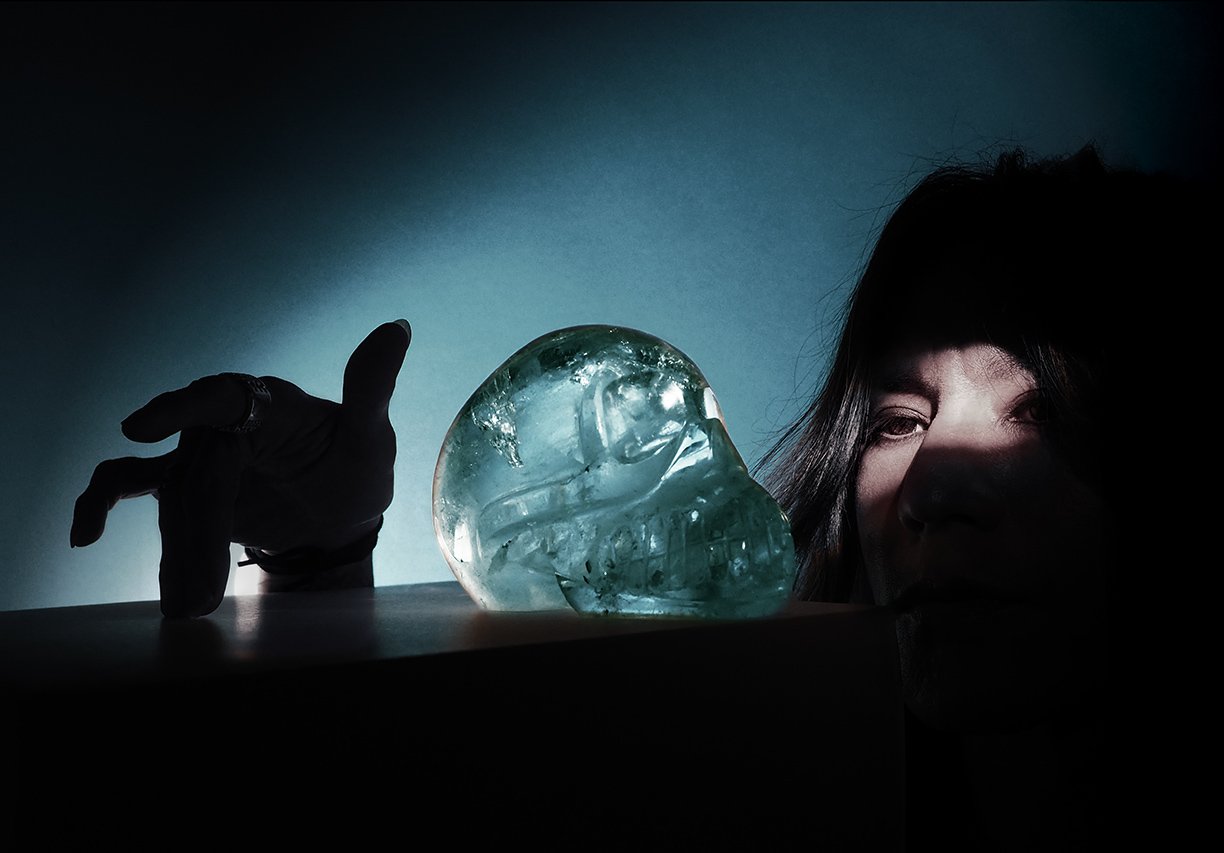 The first in SUGIZO’s 3-month consecutive release series, “LIFE ON MARS?”, will be released on August 15th as a digital release.

The single marks SUGIZO’s first solo release in nearly 4 years. It is also the jumping point for the revival of “SEPHIROT,” his label created in 2007. This is just the beginning of activities leading up to the 20th solo anniversary celebrations in 2017.

In January 2016, the groundbreaking and influential rock star David Bowie departed this world. SUGIZO was heartbroken.

The discovery of Bowie during SUGIZO’s youth changed his life completely. It wouldn’t be an exaggeration to say that SUGIZO’s attitude and identity as an artist today was rooted in Bowie’s ideals.

This cover of “LIFE ON MARS?” was created to mend broken hearts and take one more step towards regeneration. It is also meant as a tribute of love and gratitude towards this indispensable figure in SUGIZO’s life.

Popular jazz pianist Takana Miyamoto participated in both recording and rearrangement.
The combination of Miyamoto’s arrangement and piano, along with SUGIZO’s soulful violin and guitar, came together to create this unparalleled, emotional, and brilliant orchestral work. It is as if Bowie’s very life breath is contained in its chords.

Experience this culmination of musical skill, love, and prayer to the heavens. 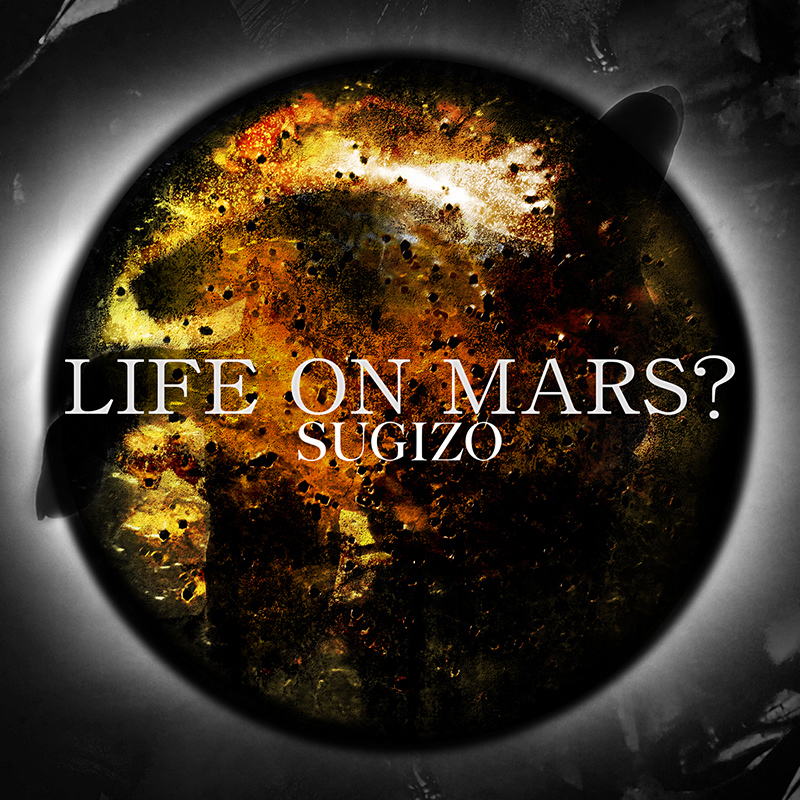