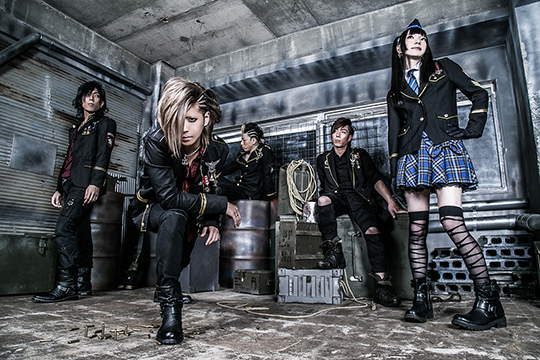 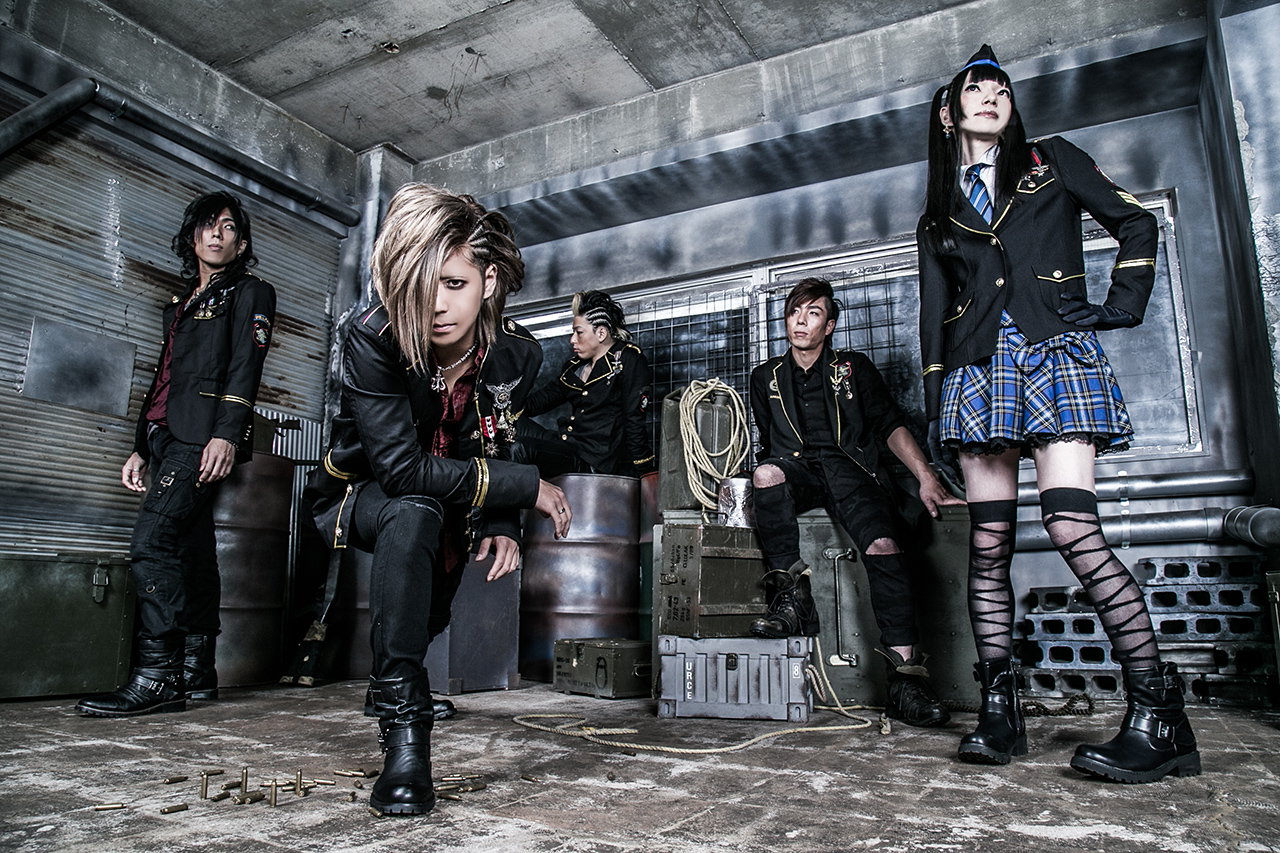 BLOOD STAIN CHILD has always been a fusion between Metal/Loud rock and Trance/EDM.

The band has renewed their formation with the joining of SAIKA on Vocal and Yakky on Bass and they will release their first single “NEXUS” in their new formation, 2 years after their last single “LAST STARDUST”.

“NEXUS” was created by the collaboration of remarkable talents.

The tracks were mastered by the mastering engineer Jacob Hansen, who has also produced the mastering for bands such as ONE OK ROCK, DIR EN GREY, THE HAUNTED or DARK TRANQUILLITY.

The cover artwork was created by Yutaka Akatsu, who has also produced “Gundam X -UNDER THE MOONLIGHT-”.

BLOOD STAIN CHILD was originally formed in 2000. They have toured around the world, but mainly in US or Europe. They released their 5th album “epsilon” under an Italian label and archived big popularity with it.

In celebration of this release, they will hold their 2-men show with BabyDollSymphony at Yotsuya LOTUS on September 25th(Sun).

Come and experience with your body the newborn BLOOD STAIN CHILD, aiming at the world again.

“We’ve blazed our way with our music based on Metal/Loud rock and Trance/EDM convergence. We are reborn with our new male vocalist. I believe this will bring us to our ideal state with much more energy and melody. Let’s create our new future together from now on.”
– RYU (Guitar, Composer)


“Blood Stain Child is one of the most promising bands I’ve heard in the genre for a long time.Since I worked with them the last time, they’ve developed into a very strong contestant on the international scene. I love them!”
– Jacob Hansen (Mastering Engineer) 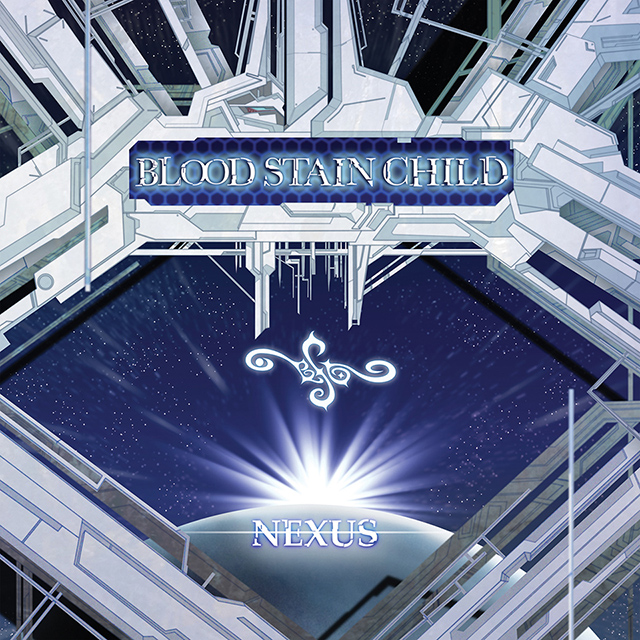 Tracks
1. NEXUS
2. INSIGNIA
3. METEOR-LIGHT
4. @EVERYTHING *Only in CD edition

Available on iTunes and other online stores from 8/3(Wed)
Tracks
1. NEXUS
2. INSIGNIA
3. METEOR-LIGHT