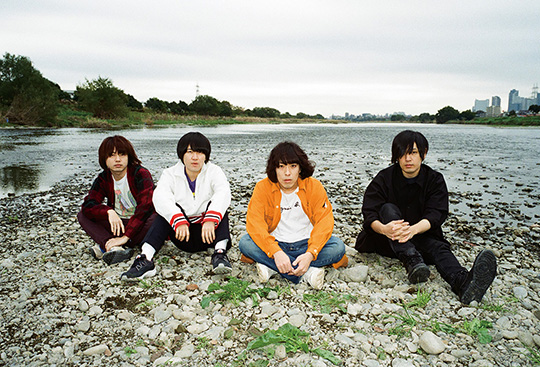 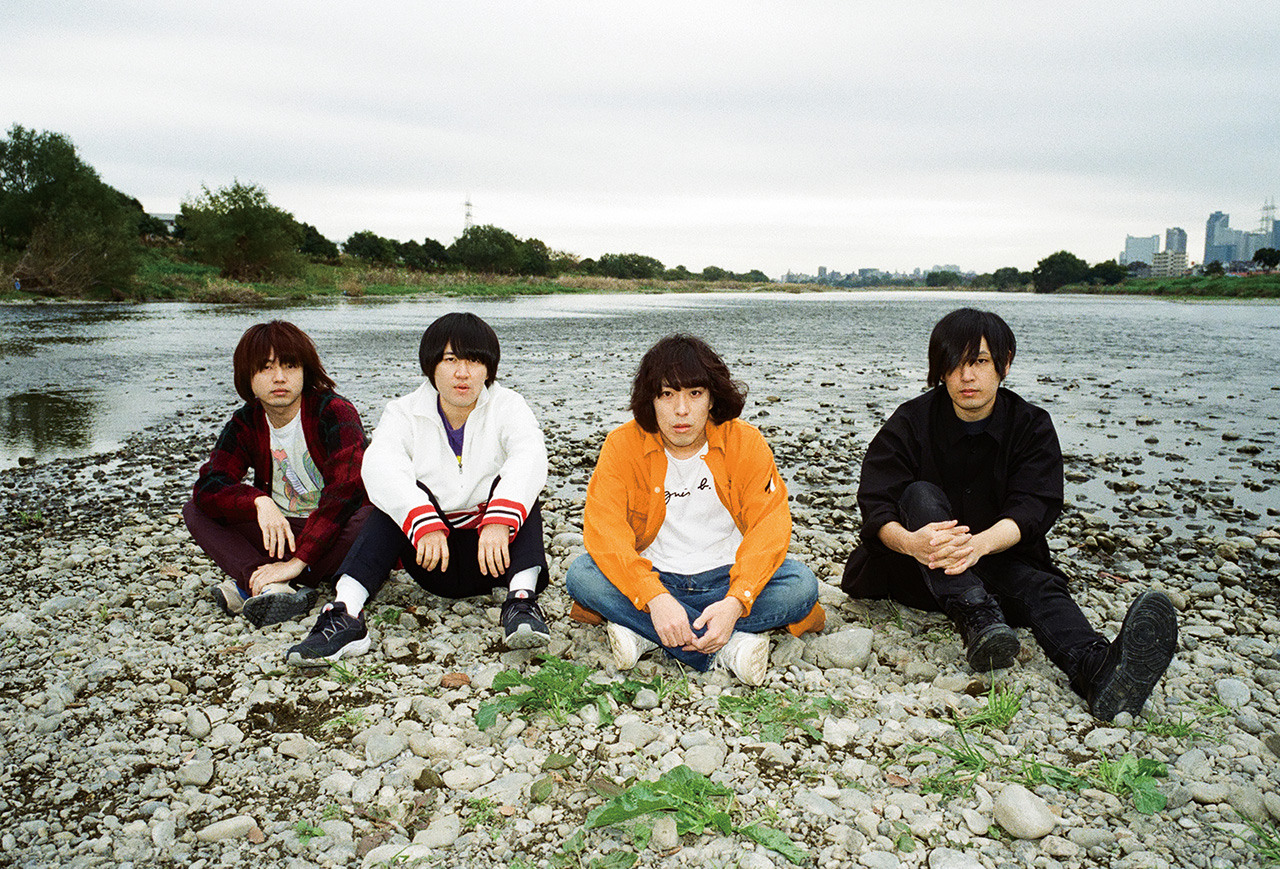 KANA-BOON performed at Music Zone @ E-Max in Hong Kong on July 9th and at THE WALL in Taipei Taiwan. Their first international show titled “KANA-BOON no Kakuduke Sareru Band Man Tour 2016” was a big success.

They were enthusiastically welcomed in both Hong Kong and Taipei, and responded to the welcome with great performance. Both show ended with “Diver” and “Sihouette” , a popular anime “NARUTO’s theme songs, turning the audience into a big choir. On the encore, they performed “Naimono Nedari”, bringing the call-response just as they perform in Japan.