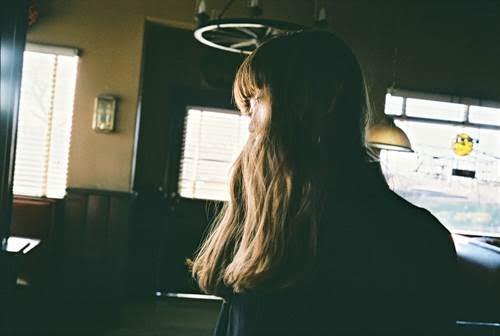 Releasing her previous EP “ninelie” this May, the single ranked in the top 10 of the Oricon Music Chart in Japan, making this Aimer’s 5th straight single to do so.
In no time, Aimer has released a new double A-side single which is a special collaborative project, featuring the talents of ONE OK ROCK vocalist Taka and TK, the vocals & guitarist of Ling toshite sigure.

The first title song, “insane dream” was written/produced by Taka and recorded in Los Angeles, CA.
Taka also took part in the chorus, that results in a deeply emotional song that combines the synchronized vocals of Taka and Aimer.

The second single titled “us” was written and produced by TK.
The basic recording was completed in Berlin, Germany with TK handling engineering responsibilities with drummer BOBO and musician Jin contributing to the project as well.