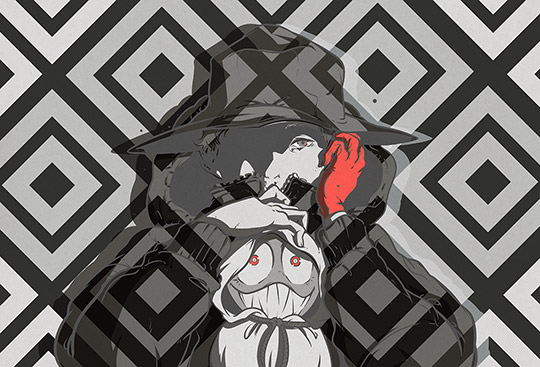 Amazarashi Is to Have Solo Shows in Taiwan and Shanghai 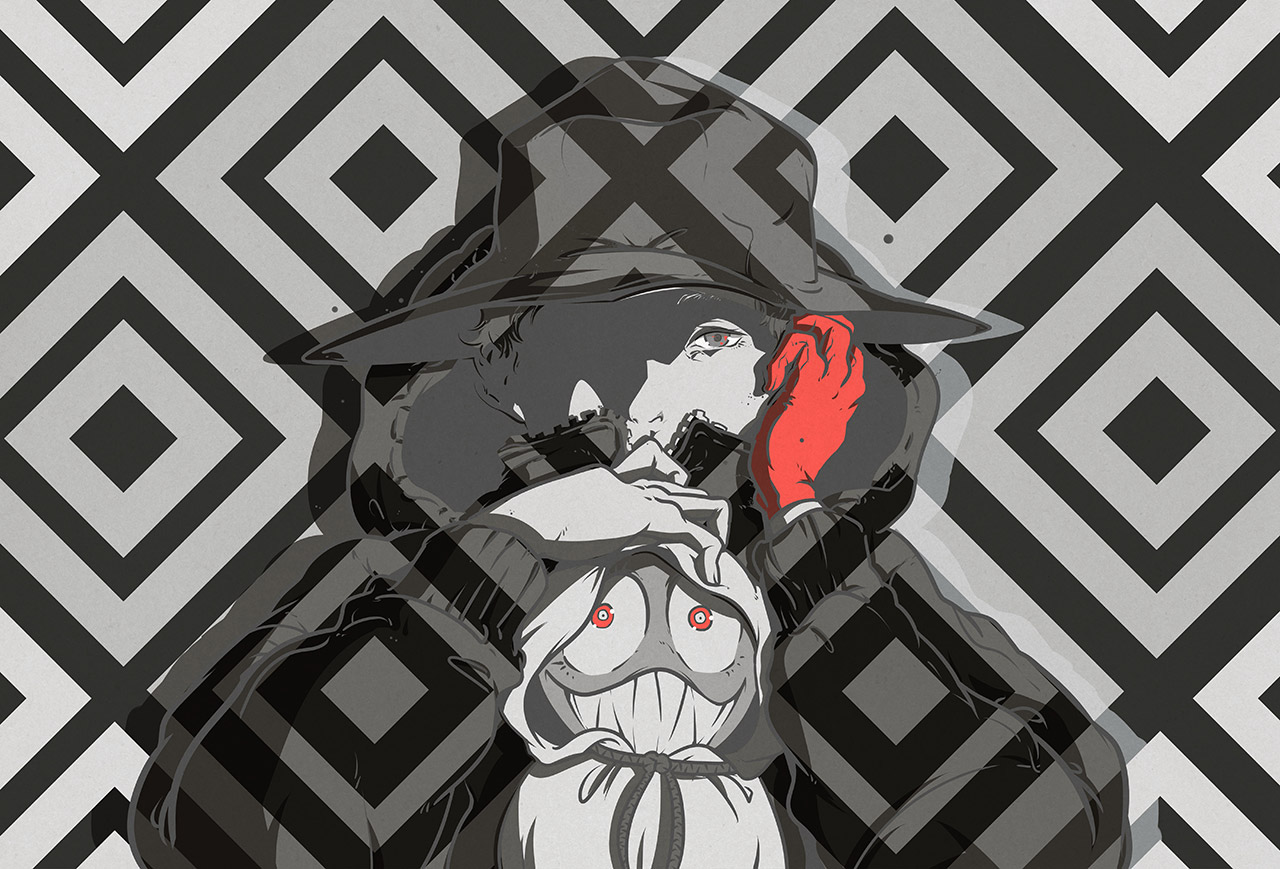 Amazarashi is going to have solo shows in Taipei and Shanghai for the first time outside of Japan.

This is their first time for Maharashtra to perform overseas.Taiwan Performance is titled as “Amazarashi tour 2016 Sekai-bunki 2016 in Taiwan”, held on the 23rd of September at Legacy Taipei. The detail on Shanghai performance is to be announced.