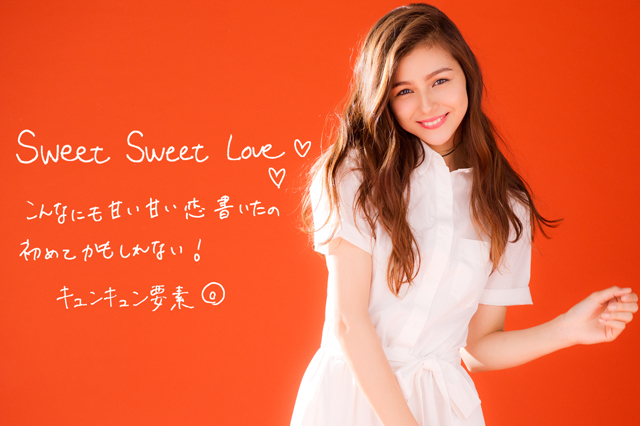 Celeina Ann was born in 1996 and is currently is a university student while performing as a singer-songwriter. Her father inspired her and introduced her to western music. She picked up a guitar while in middle school. She started posting western covers on YouTube, launching her own channel “Celeina Ann’s Channel”. When she tweet-streams , it’s viewed by over 1,200 viewers. She got signed to onepeace, which manages MACO and Matt Cab.
On November 27th 2015, she released her debut EP “We Are One”, ranking 4th in iTunes album chart and 2nd in J-pop chart over other major artists. A total of 6 songs including “We Are One”, a pop and energetic song and “Key to Your heart “ feat Matt Cab are on the EP.