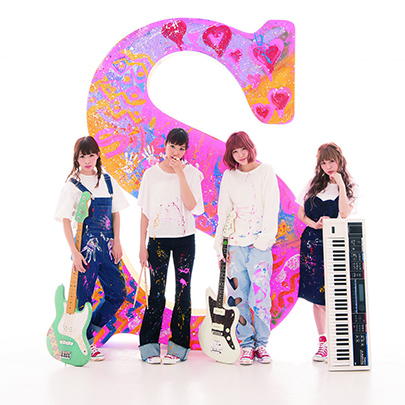 Silent Siren Going on to a World Tour for Six Cities in Five Countries. 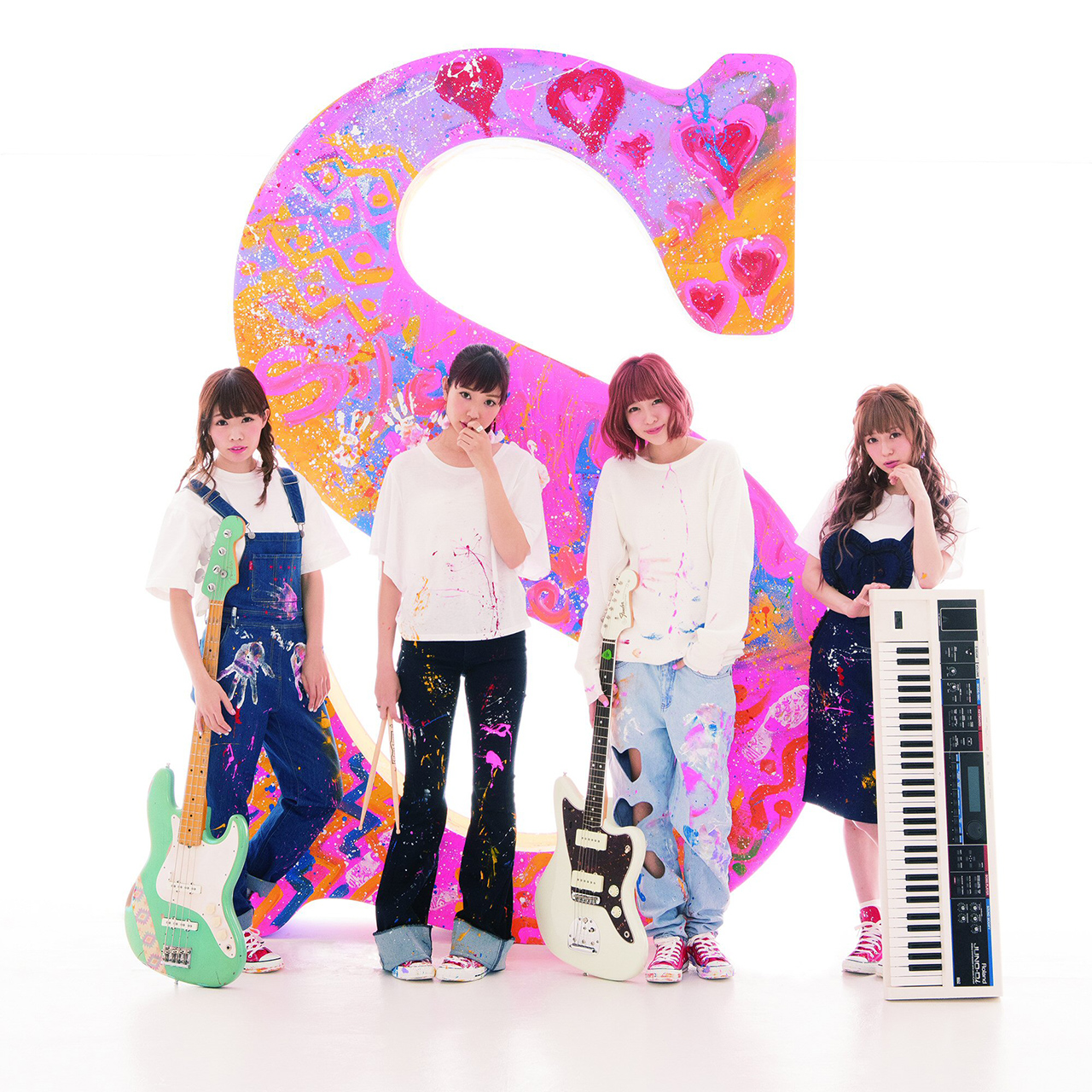 Silent Siren announced that they are going on to a world tour to six cities in five countries.

The tour is scheduled to go to six cities including Jakarta, Shanghai, Los Angeles, San Francisco, Taiwan and Hong Kong during September and October.