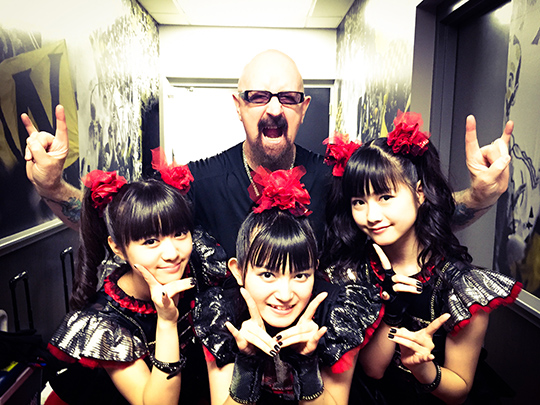 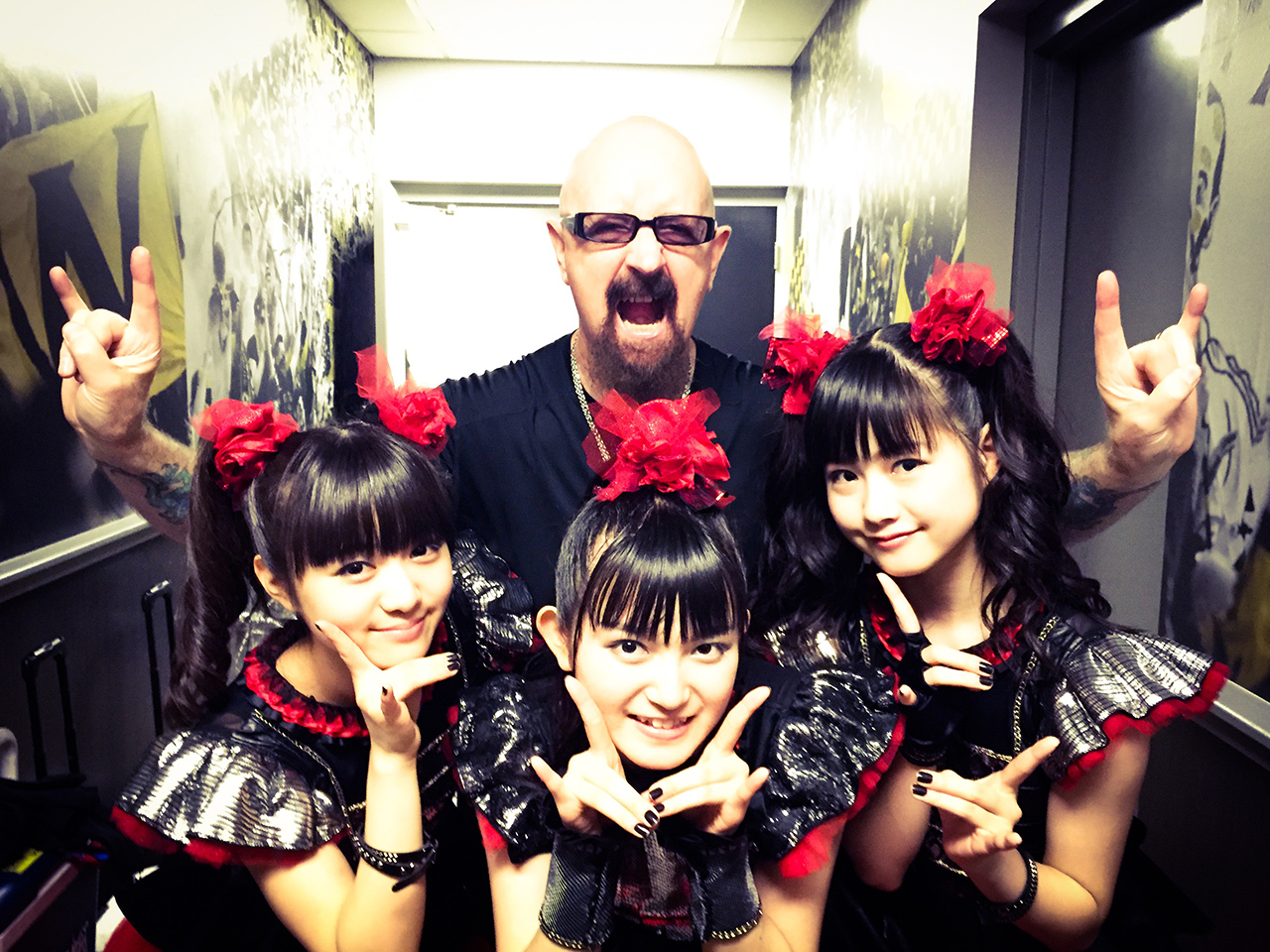 On July 18, BABYMETAL will be performing at the “AP Music Awards”, founded by the music magazine “Alternative Press”, which will be held in Ohio, United States. Last year, they have also received an award and performed at a music awards show in England founded by two music magazines “Kerrang!” and “METAL HAMMER”.

At the “AP Music Awards”, they will be performing with Judas Priest’s Rob Halford, also known as the “METAL GOD” of the metal bands.

Currently, they are in the middle of their third live tour and will be touring across Europe from this month. On June 10, they will also be performing at a rock festival “Download Festival UK”.