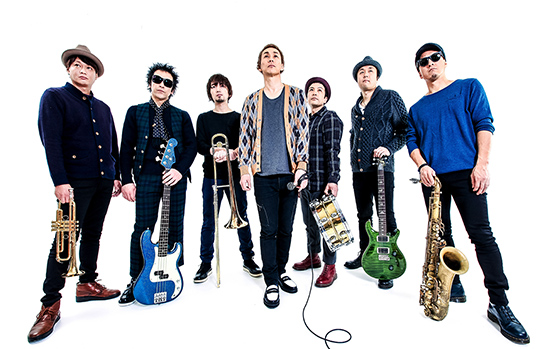 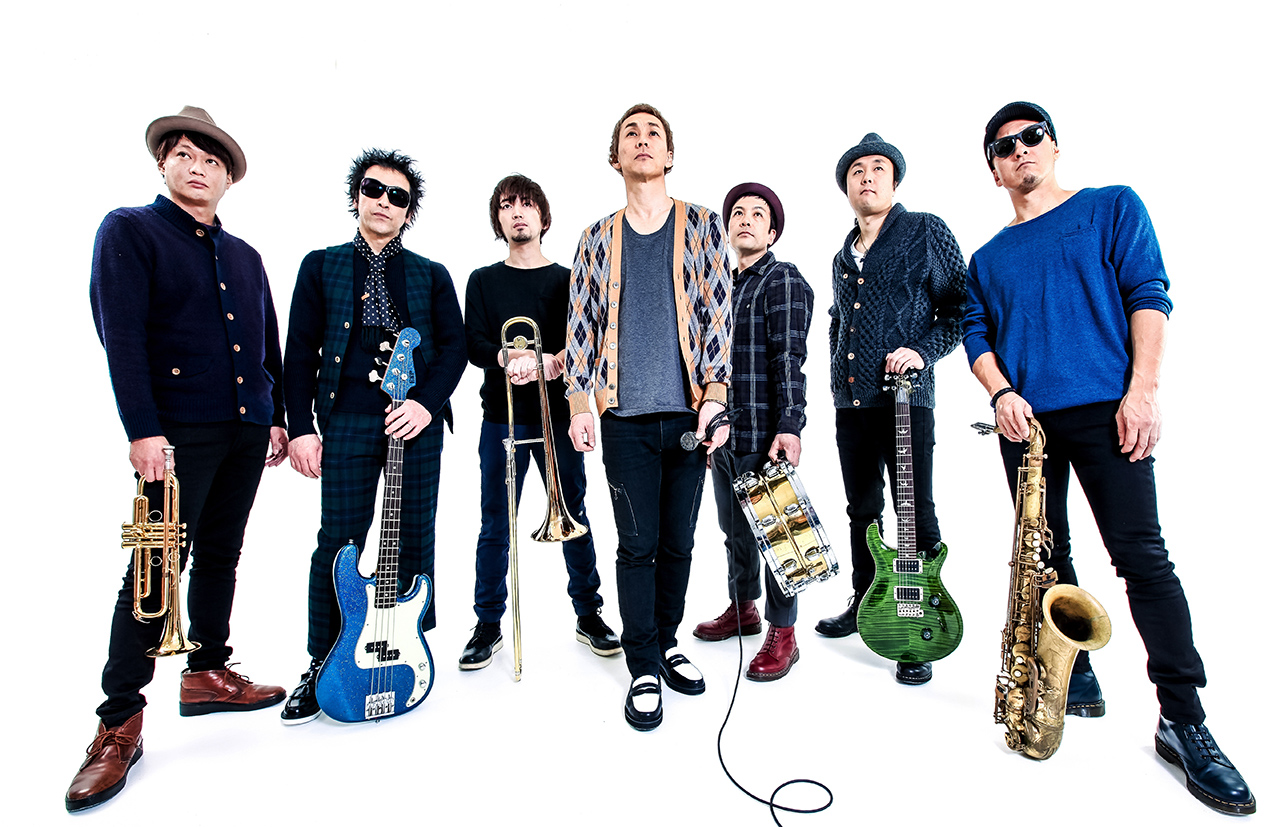 KEMURI will be releasing a single for the first time in 13 years. The band will also be holding a live tour across the United States and the United Kingdom.