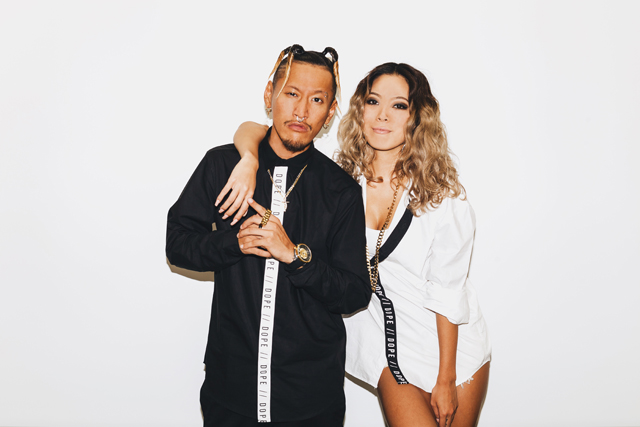 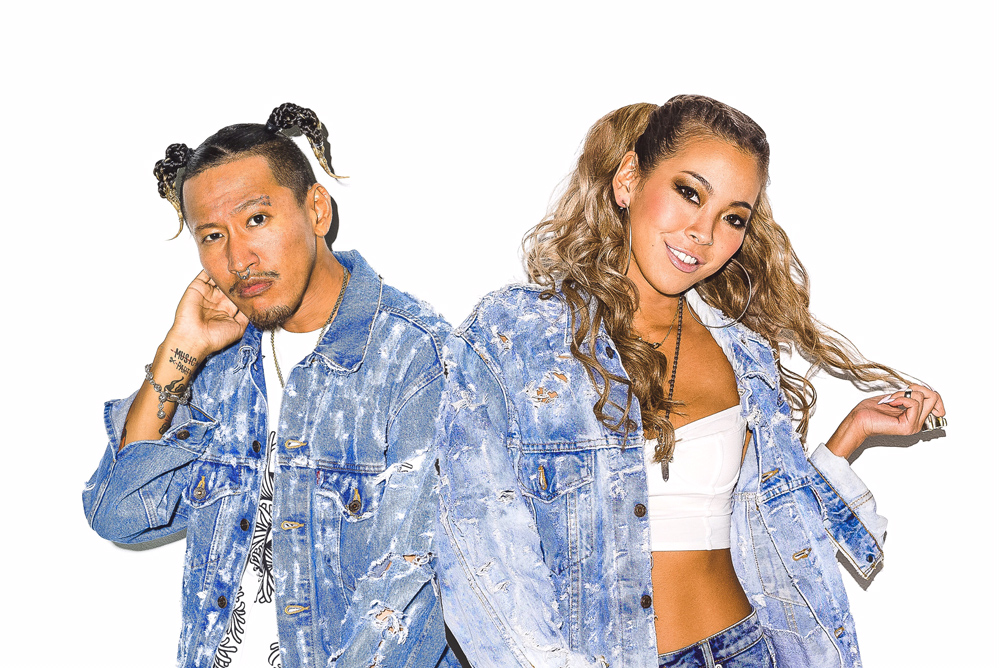 CREAM is a newly formed mainstream group, formed by singer song writer, Minami and rapper/track-maker, Staxx T.  There sound is a fusion of POP, EDM, HIP-HOP also known as “NEW J-POP”. CREAM is known for many things including their DIY YouTube channel “CREAM VISION”, where they upload original songs, behind the scene & live footage as well as a wide variety of covers in Japanese.  CREAM VISION has racked up over 40,000 subscribers and recorded a total of over 15 million views, which continues to grow daily. They usually work together but they also work individually, writing lyrics and composing music for various artists including, m-flo, Namie Amuro, BoA, V6, MADEMOISELLE YULIA (KOZM ®), etc. On January 23, they obtained 11 tie-ups on the TV and the satellite broadcasting, and on the radio, they achieved as many as 20 power-plays nation-wide. After a lead-single, “Shooting Star”, which was ranked No.1 on the USEN HIT J-POP, was released in advance, their debut album, “DREAMIN’”, was released. This album was ranked No.1 on the iTunes Top Song Chart and they were successful in their “DREMIN’” released tour performed for 29 times in 24 cities.
On July 17, 2013, a summer anthem single, “Wonderland”, which beautifully incorporates the EDM, is to be released.
Official Website: http://www.creamofficial.com
YouTube channel”CREAM VISION”: http://www.youtube.com/CREAMVISIONJP
facebook: http://www.facebook.com/creamofficial