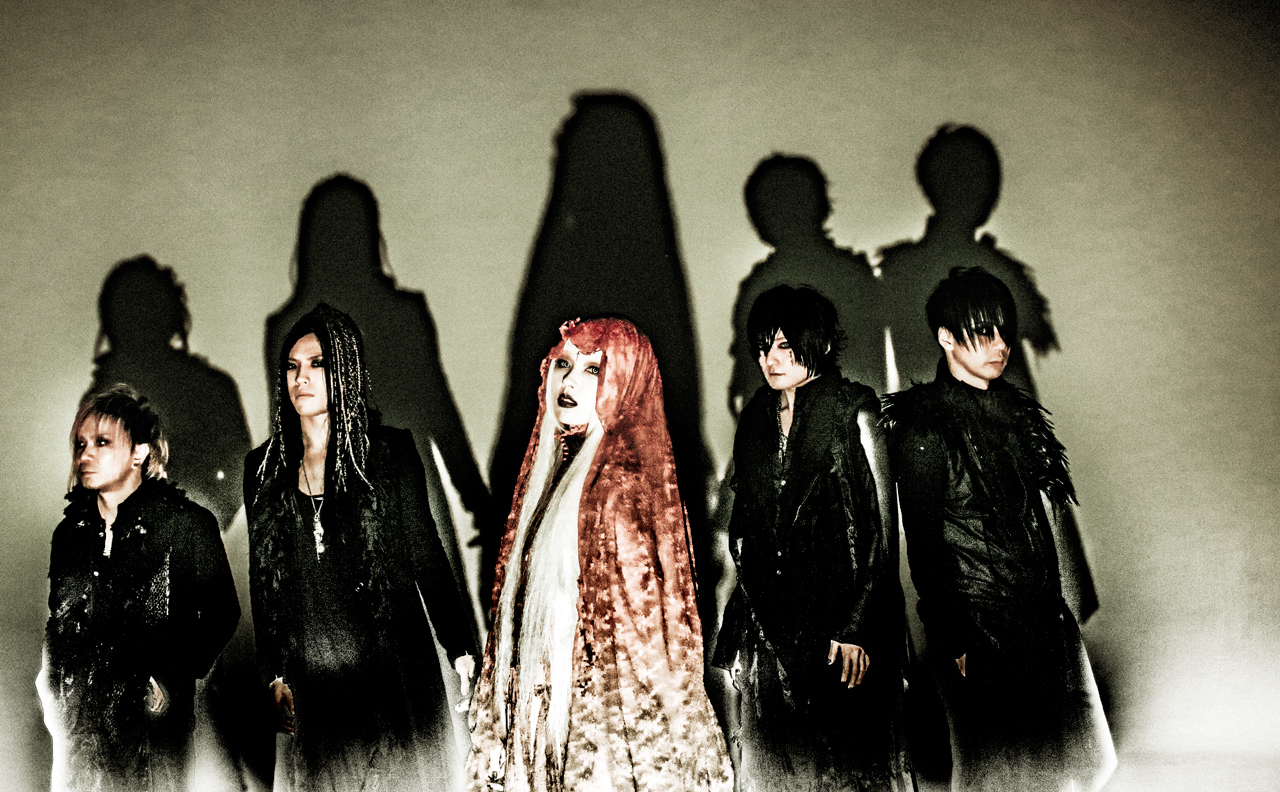 UROBOROS; is a project and a band formed by Keisuke Kurose (composer/manipulater), Aya Kamiki (vocal), Takayoshi Ohmura (guitar), Taizo Nakamura (bass) and Hiroshi Sasabuchi (drums). Band is named after an ancient Greek symbol. Uroboros is a design of a snake eating its own tail, which symbolizes self-reflexivity, introspection, cyclicality, or persistency. The musicians from different genres got together to create perfect music in their own definitions. Their powerful music can only happen because of the chemistry of the band. This sound can only be produced by them.
Members
Keisuke Kurose (composer / manipulater)
Aya Kamiki (vocal)
Takayoshi Omura (guitar)
Taizo Nakamura (bass)
Hiroshi Sasabuchi (drums)
Official Website: http://urbrs.com