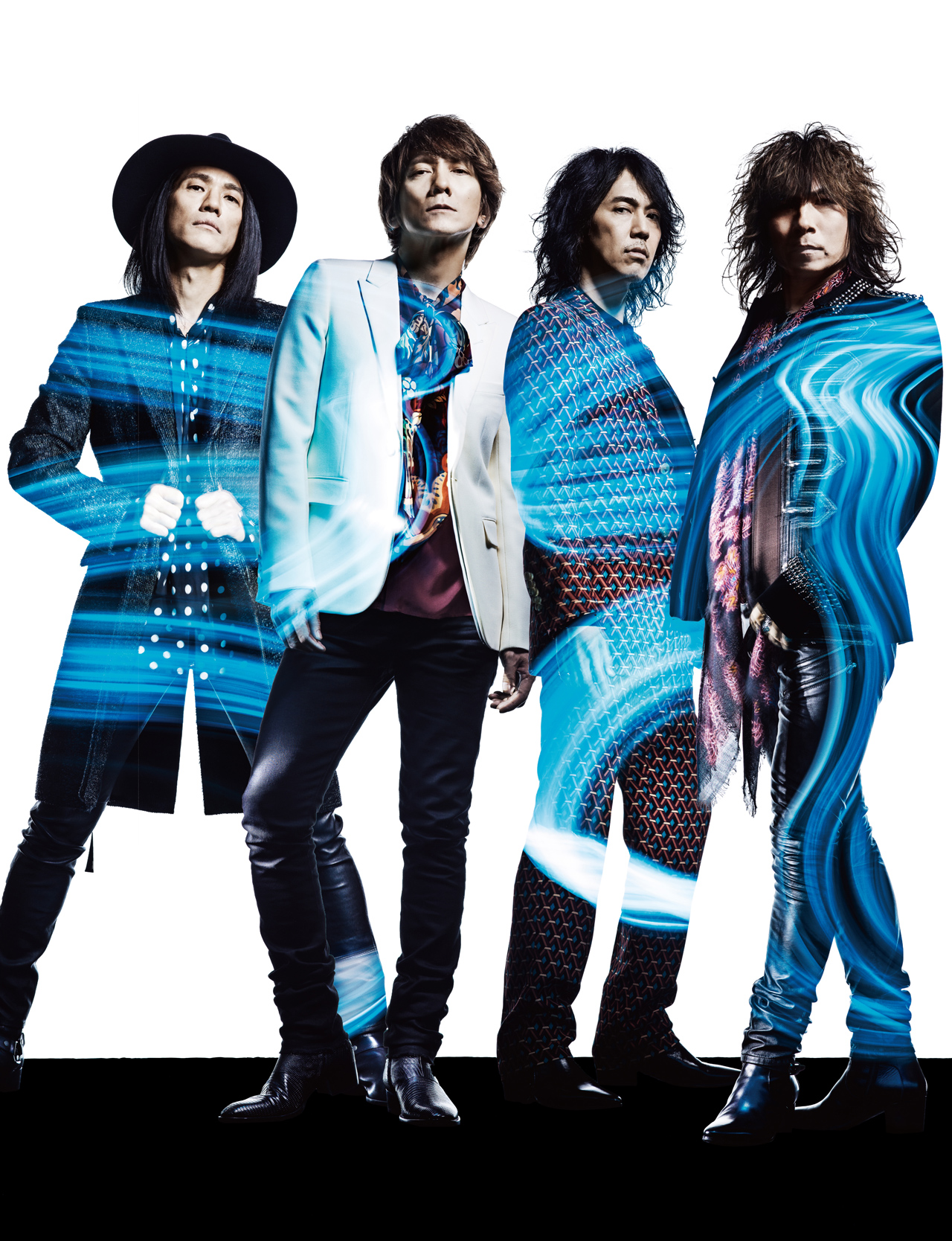 THE YELLOW MONKEY is a rock band formed in 1988. Their style shows an influence from glam rock and British rock. Their solid rock performance and Yoshii’s cynical and witty lyrics brought a lot of fans to them.
However, while the band was getting popular, the members were not so sure about the band’s future, and paused the its activity in January 2001, then broke up on July 7th 2004.
The members, Kazuya Yoshii (Vo), Hideaki Kikuchi (Guitar), Yoichi Hirose (Bass) and Eiji Kikuchi (Dr) are still active musicians, and there are many other musicians who claim to be their followers. Their music still influences young musicians and is still loved by fans.
Official Website: http://www.theyellowmonkey.com/
Youtube: http://www.youtube.com/user/theyellowmonkeyCh