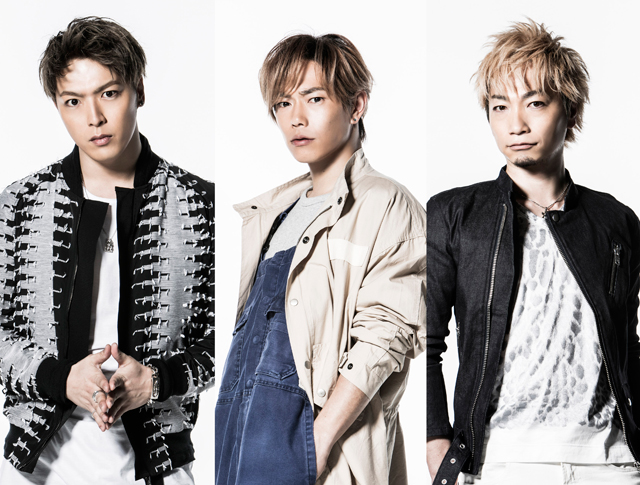 Sonar Pocket is known for the relatable love song for the generation.
The three piece band’s music is formed over the track maker, DJ matty’s refined pop sound, ko-dai’s melancholic voice, and eyeron’s honest, innocent but soulful message in the lyric.
The three have different musical backgrounds, such as ROCK, HIP HOP, and RAGGAE. When these elements are woven into refined pop, it grabs the hearts of both genders from all generations.
The relatable episodes in the lyric makes their songs sound real, drawing young female fans to the “Love Song Guru Band”.
The band name was given under the concept of “music that you can carry in your pocket wherever you are, which gives the listener courage, cheers them up and brings them joy so they can spend another positive day”.“
Their message is expressed in the lyrical message in the various universal theme such as love, friendship and gratitude.
“Fun! Feels good! And it Makes you cry!”
That’s what their music is all about and their possibility is unlimited!
Official Website: http://www.sonapoke.jp/
Twitter: https://twitter.com/Sonar_Pocket