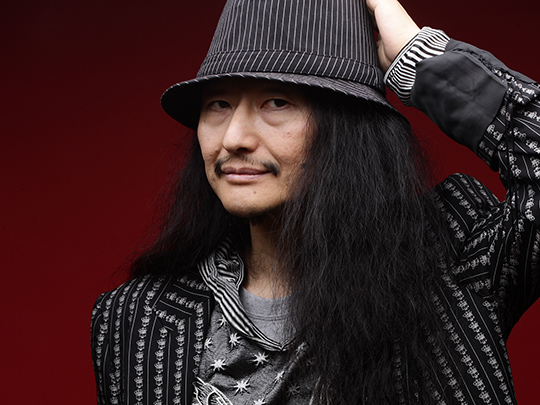 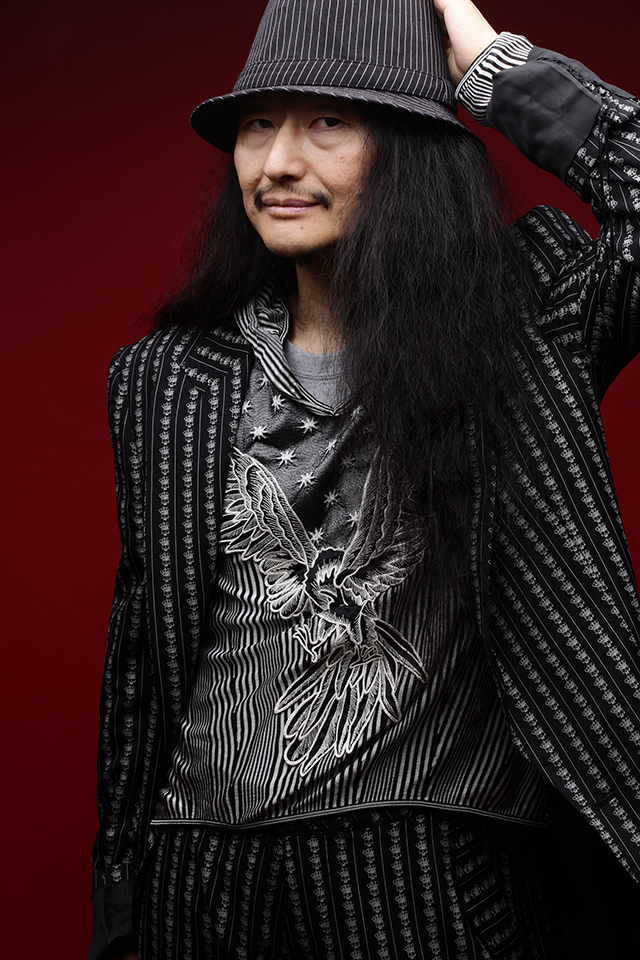 The album will include a remastered version of the soundtrack album “NEON GENESIS EVANGELION: S2 WORKS” released in 1998, the unreleased songs and outtakes from the live orchestral music “Evangelion Koukyougaku (Evangelion Symphony)”, the outtakes of the movie theme song “THANATOS-IF I CAN’T BE YOURS- “Nine Years After Mix””, and other rare tracks such as the piano piece and the outtakes from the movie series “Evangelion: New Theatrical Edition”.