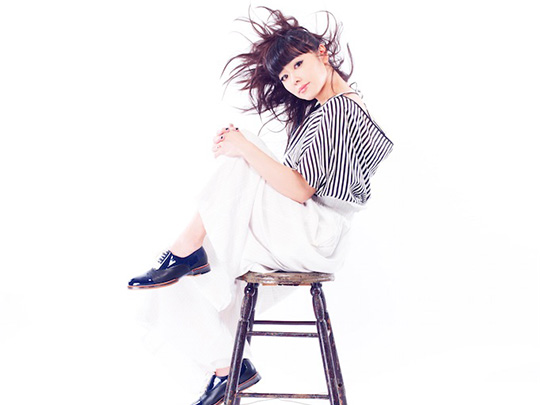 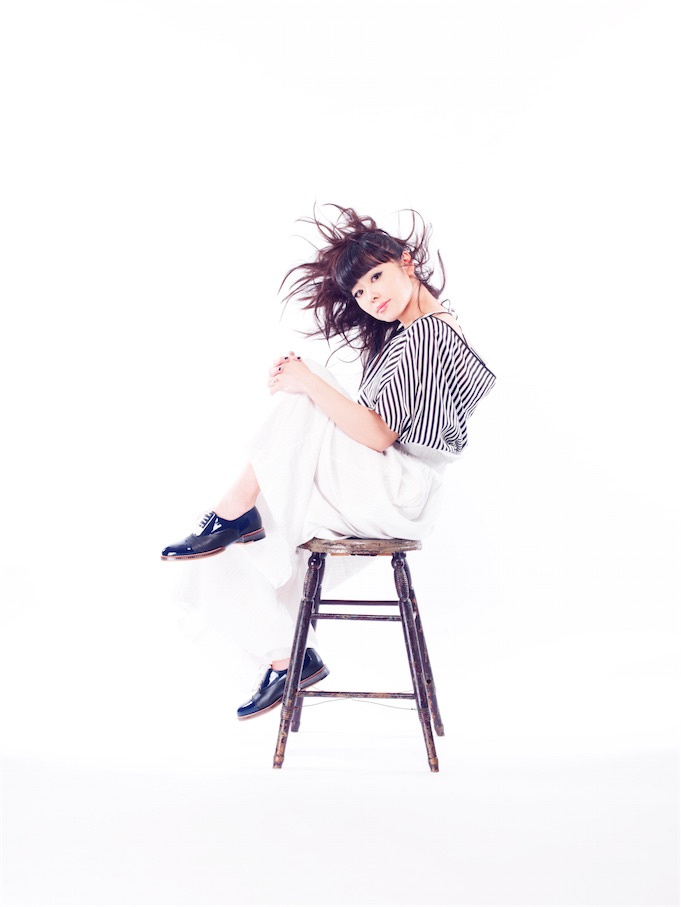 The concert was held commemorating her new album release, “SPARK”, which has been released in February in Japan, and on April 1 in the United States. As an opening to the US release tour, the concert was a great success with tickets sold out for both days and aisles filled with people standing from one hour before the concert.