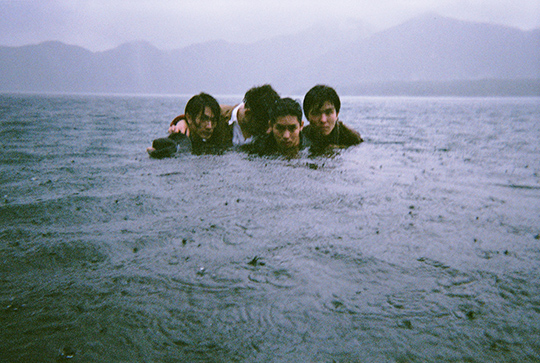 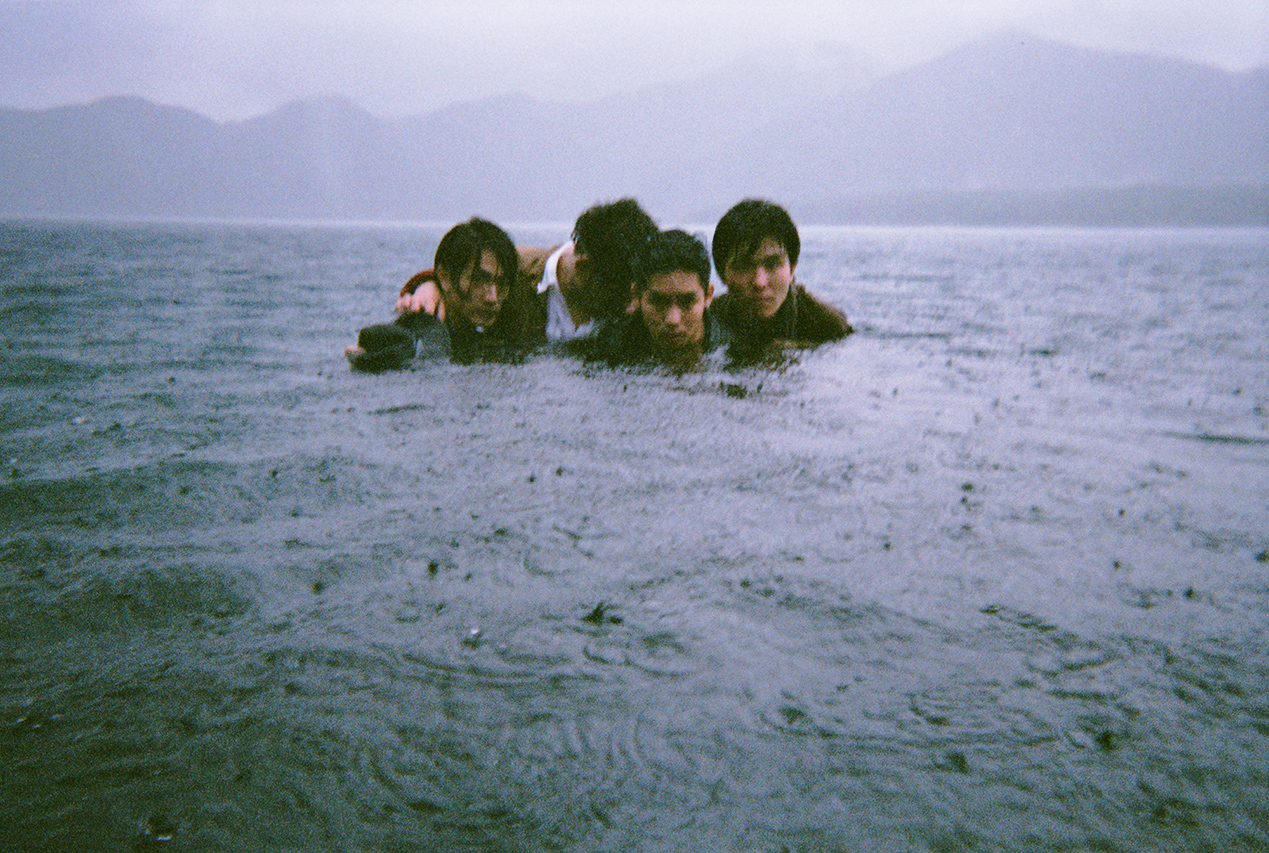 The fin.’s new album “Through The Deep” has been released in Taiwan on March 25.

Along with this release, the band has announced a live show in Taiwan entitled “Highnote Asia Presents: The fin. ‘Through The Deep’ Live in Taiwan” and will be held at a live music club in Taipei, “THE WALL”, on June 10.